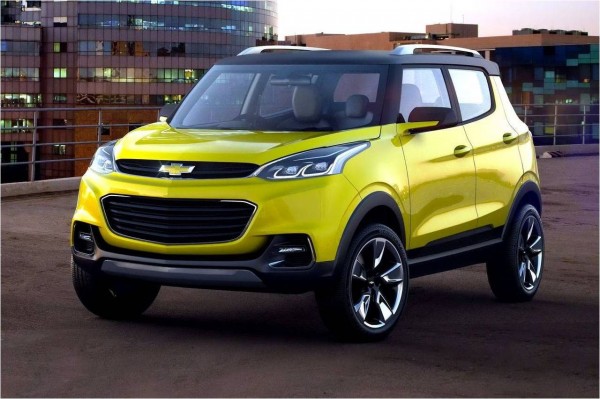 At this years Auto Expo, the Chevrolet Adra Concept gave us a more than a whiff of what’s in store for GM India in the lucrative compact SUV segment. Now, reports have surfaced that the launch of the Adra production version has been delayed till 2017, according to GM executive vice-president, Stefan Jacoby. From now until then, GM India will be focussing instead on sprucing up its current products like the Chevrolet Sail U-VA, Sail, Cruze and Enjoy. 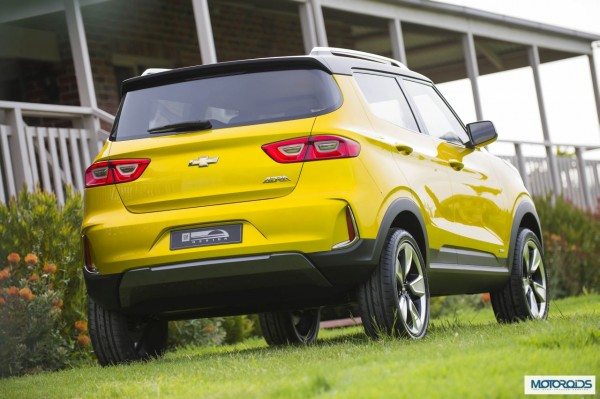 The pretty Adra is the brainchild of Indian designers, developed in-house at the General Motors Indian Technical Centre. The concept would eventually spawn a sub 4 metre compact SUV to take on the Ford EcoSport and Renault Duster.Based on GM’s new Gamma 2 platform, the production-spec Adra is very likely to benefit from new-age petrol engines and a class leading features list. Powering the Chevrolet Adra diesel variant would be the same Fiat-sourced 1.3 litre Multijet common rail diesel engine that powers a host of cars in Fiat and GM stable. 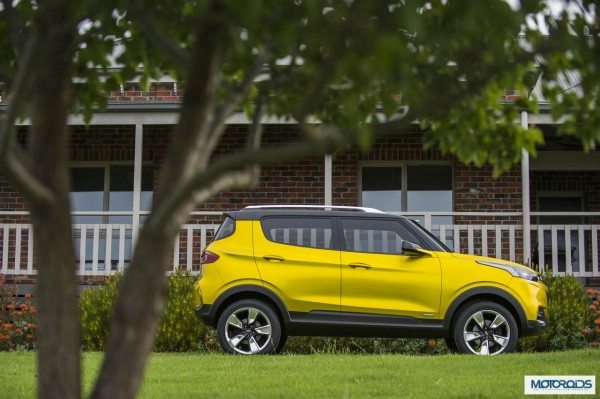