On 14 June 2015, the riders from the Madras Riders Club, a biker group from Chennai were apprehended by the Mahabalipuram Police. According to the police, the riders were stopped for overspeeding, for which the former lacked any conclusive evidence. Despite that, the riders were charged Rs. 300 as fine for allegedly overspeeding. When confronted for proof about their allegations, the cops supposedly threatened the young riders of dire consequences if they asked more questions, and subsequently took them to a nearby police station. 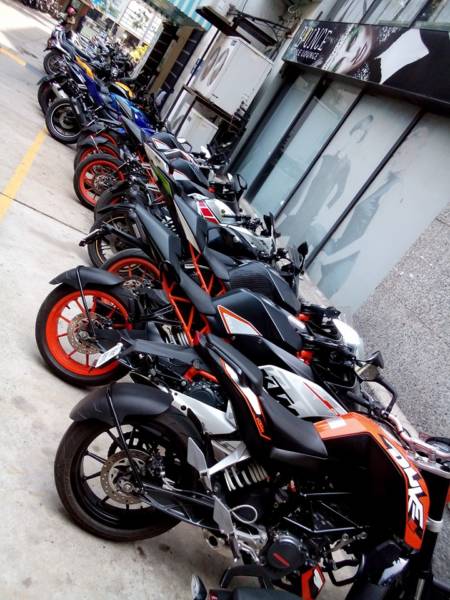 Motoroids spoke to one of the riders and he quoted, “We were asked to pay the overspeeding fine at the scene and then the police took us to the station. Once there, the cops asked us questions regarding the colour of our clothes, shoes, underpants etc. We were then asked to remove our clothes to show them the colour of our underpants.” 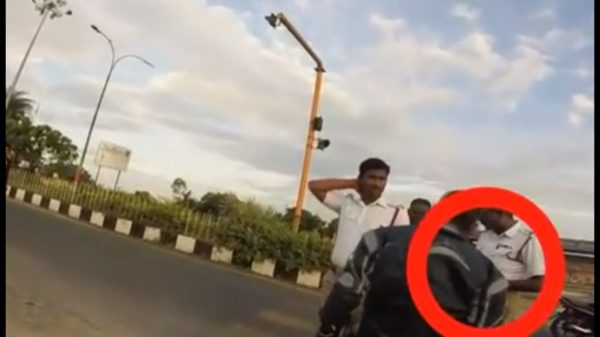 According to some key individuals involved with the incident, a couple of crashes involving bikers in the recent past on the East Coast Road (ECR) in Chennai, triggered an order from the Deputy Commissioner of Police to stop all biking activities on that piece of tarmac. Though the DCP likely meant well, the police started applying the directive as a blanket rule for any and everyone on a motorcycle, especially those of the faster variety, or superbikes. 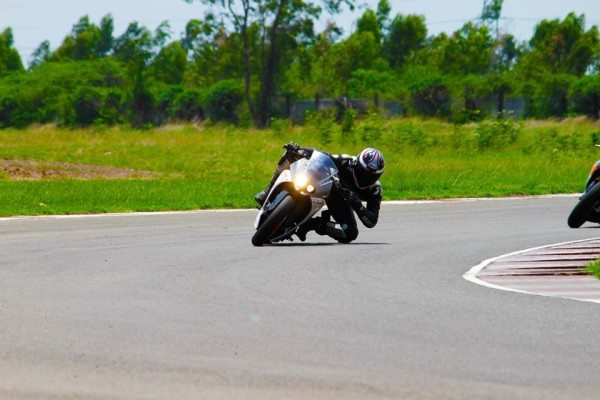 A key source told us that the Club organises track days for its members.

The police say that they were only following the Criminal Procedure Code (CRPC), though Human rights activists state that the CRPC does not mention anything about checking the colour of a person’s underpants. One of the activists went on to say, “The police have to note down moles and scars that are visible. But there is no need to make a person strip.” One of the riders we spoke to, told us that they were asked to strip within full view of those present in and around the police station. Though the cops have the right to detain those who venture onto the wrong side of law, the law itself does not grant them the right to strip anyone. The police were tasked to stop any/all biking activity on the ECR, but there was no mention of detaining bikers from riding their motorcycle and none demanding pressing of unproven (as yet) charges against them. 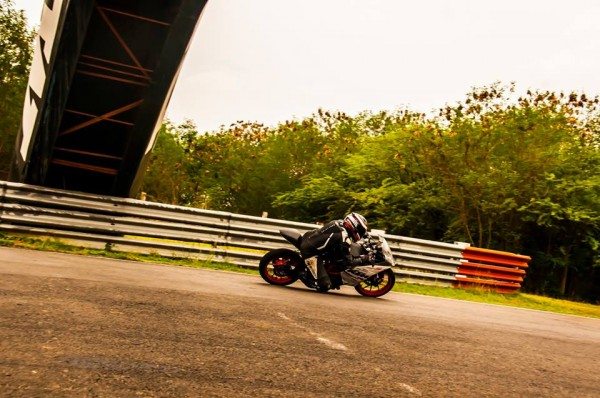 According to one of the riders we contacted, they weren’t even allowed basic necessities such as food or water during the nine hours they spent there. In the meantime, some of the riders were accused with more invalidated charges on counts of rash driving and then some. Later, one of the parents of a rider arrived at the police station with a lawyer in tow. After much talk, the riders were let go. However, before letting them off, a few of them had to pay Rs. 1,200 as fine at the station itself, whilst some others went to the Court to pay the same. 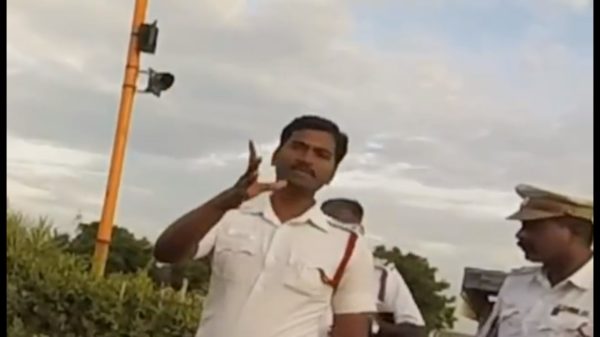 Though we understand that the police have the right to apprehend motorists against whom they have factual evidence. It is rather unfortunate that sometimes, the law gets misused by the very ones who are supposed to uphold it. In this case, the Mahabalipuram Police seems to have decided to not just play judge, but also legislators by creating their own law and meting out a unique punishment to the offenders.

After this unfortunate incident, certain members of the Madras Riders Club, in conjunction with other biking groups in Chennai, are thinking of forming an association. Once formed, the members would then decide on how to take this matter further.

Anyway, what do you think of this whole situation and do you think what the police did was justified? Let us know your opinions through comments.