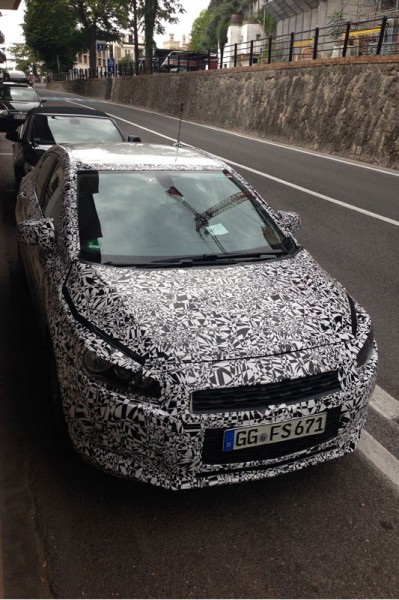 We reported in detail when it emerged that the GM has shelved its plans to launch the next gen Cruze in late 2014. Instead, the new Cruze will be launched in December 2015 and will be known as a 2016 model.

The Chevrolet Cruze has to be among the most successful models to come from the American car maker in recent times. In India, the Cruze successfully took the mantle from the Optra and dominated the entry level D segment for a considerable amount of time.

A components supplier, on request of anonymity, told us that GM is leaving no stones unturned to make sure that the new Cruze “does break through the clutter” better than the Malibu, which didn’t exactly set sales charts on fire and Chevrolet was made to soon come up with a facelift.

The next generation 2016 Chevrolet Cruze was recently spotted testing in Italy. 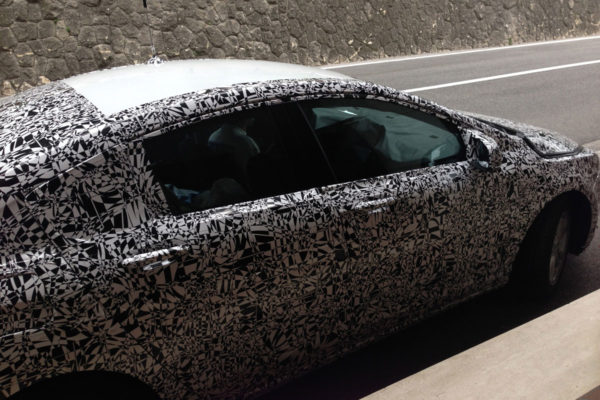 There are good chances that the next Cruze will take design inspiration from the Chevrolet Tru 140S concept that was unveiled in 2012. Underpinning the 2016 Cruze be an updated version of the Delta II platform that powers the current model. It is believed that the engine options for the next Cruze would be carried over from the present model.