Nissan is said to be working on a facelift for the Terrano compact SUV that will expected make its debut in March this year. Considering that even though the launch is about a month away, no test-mule has been spotted yet. To give you an idea about the possible changes, render specialist Shoeb Kalania of SRK designs has created a digital design of what the 2017 Nissan Terrano facelift could look like. A single render image reveals changes to the front fascia while it is believed that there would be some updates to the posterior as well as the interior. 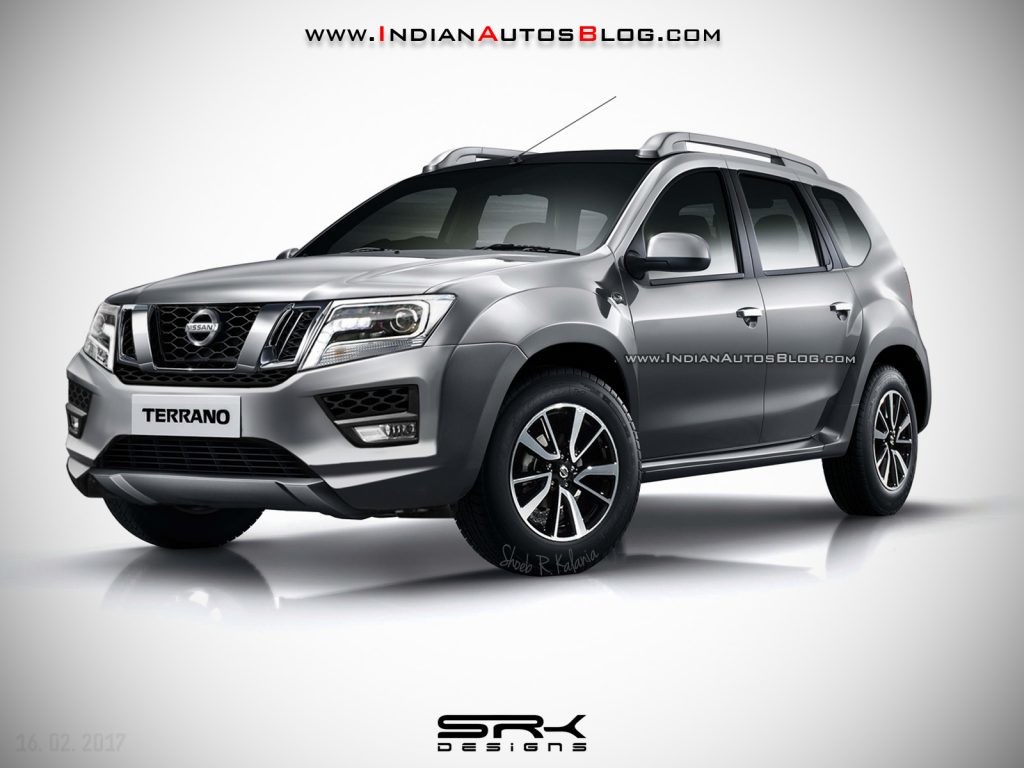 Up-front, the Nissan Terrano facelift render features a new front fascia, replete with a refreshed chrome grille flanked by inverted L-shaped LED DRLs and a projector setup in the headlamp section on either side, a reworked front bumper that houses a news air dam and a redesigned fog lamp section that now features honey-comb inserts.

The side profile of the 2017 Nissan Terrano is likely to remain unchanged save for a new design of the alloy wheels. At the rear, the model could feature LED tail-lamps and redesigned bumper. For the interiors, the model could receive new upholstery and a touchscreen infotainment system. 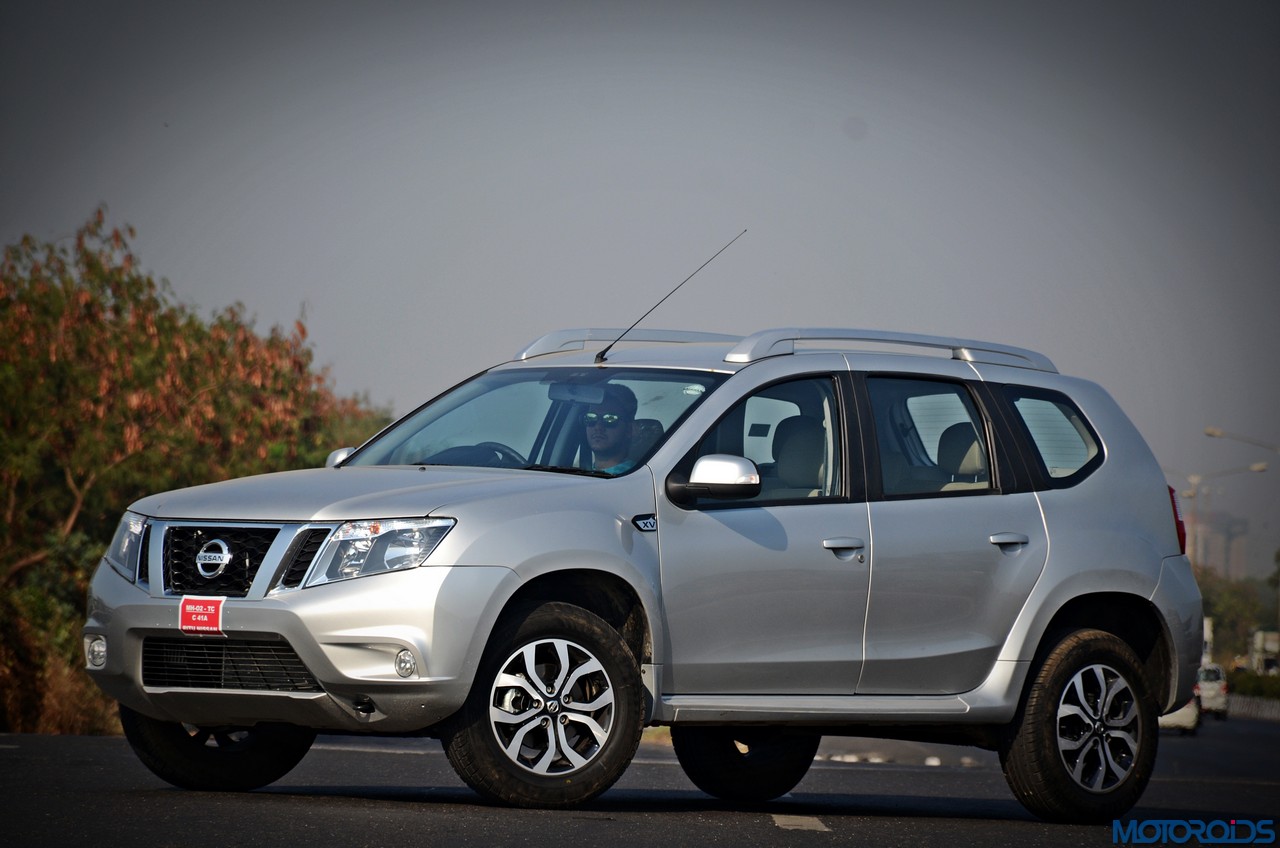 Engine options on the 2017 Nissan Terrano facelift are likely to be carried over from the current generation model. Hence it can be safe to assume that the new Terrano would be powered by the conventional 1.5-litre diesel engine and the 1.6-litre petrol engine. Transmission will likely include the five speed manual transmission as standard while a six speed automatic transmission would be available exclusively with the diesel variant.