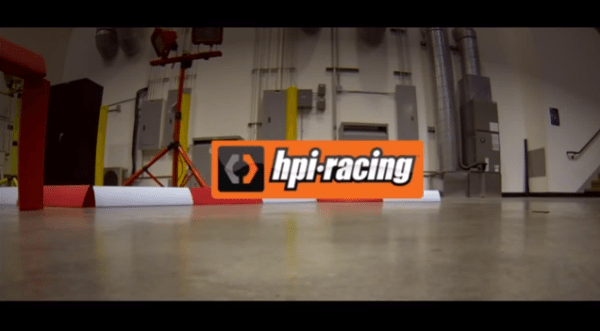 Regulars here would know that we have always been fans of Ken Block’s baffling and immensely entertaining car antics with his Gymkhana series of video clips. With every new video, our expectations have shot up even higher, only to reach heights so insane that we really know not if it can go any higher!

However, every now and then, there comes a parody on the Gymkhana series and most of the times, we can’t stop ourselves from laughing. For instance, Ford recently came up with a parody of Gymkhana 6, which showcased scale model cars zooming past a room decorated for Christmas and in the process, crossing hurdles like miniature Miley Cyrus, complete with her trademark raunchy pose!

What makes it even more laudable is the fact that all of these stunts are being performed on a set of instructions provided by a human, using a remote controller.