Punjabis are known for their love for vehicles and a report posted by the New Indian Express just about speaks the same. The joint capital of Punjab and Haryana has the highest number of per capita vehicles in the country, with almost 200 new vehicles registering every day. 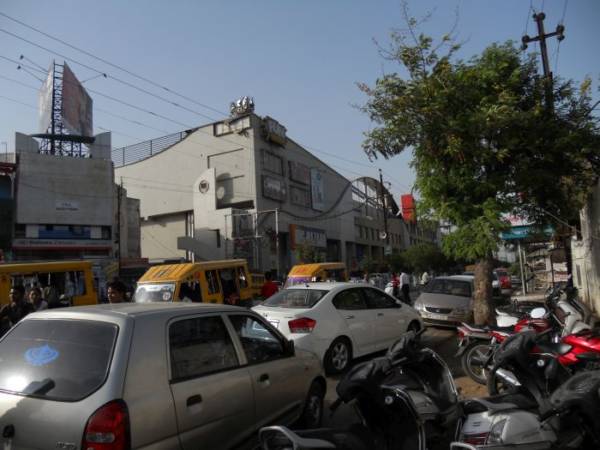 Kashish Mittal of Chandigarh’s Registering and Licensing Authority said, “The brand value of Chandigarh number is very high. The VIP numbers are sold in auctions as people here are crazy about it. The purchasing power of people is another reason for the sprout in the number of vehicles in the city.”

Till last year, lower registration fees compared to Punjab and Haryana attracted many people to register in Chandigarh.

VIP numbers are in great demand in the city as people are willing to pay literally anything for a special number. An Bathinda-based agriculturist, Gursewak, bought VIP number ‘0001’ in the auction for `7 lakh for his Toyota Fortuner.

However, the other side of the story is not so pretty. Hundreds of people killed in road accidents every year. Nearly 117 people lost their lives in 410 accidents, while 136 people died in 419 accidents in 2012.

Till date, this year, more than 150 road accidents were reported in the city. To tackle this problem, the city administration plans to introduce for Metro and Bus Rapid Transit. Various other steps such as no-vehicle zones in Sector 17 (commercial hub of the city), high parking charges and congestion tax, etc. are also considered by the administration to curb down the issues.