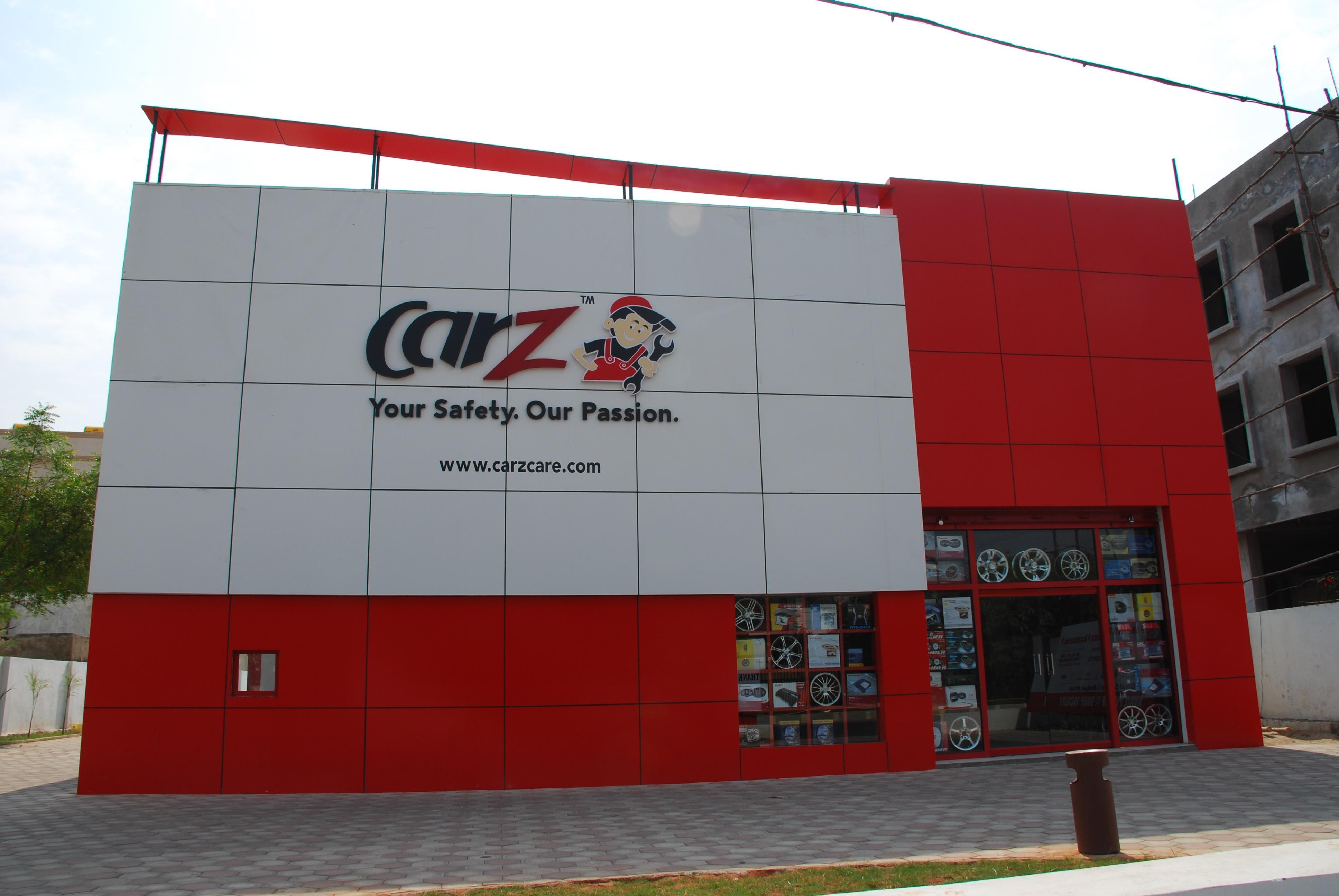 We reported in detail when CarZ had announced its expansion plans. CarZ was founded in 2008 by two auto enthusiasts & experts, Mr. Venu Donepudi and Mr. Vijay Gummadi, who returned to India after a long stint at US, Europe and Middle East working at GM and Chrysler in the research division handling robotics, with a vision to establish India’s leading, independent, multi-brand car service network where cars from big names like BMW, Lamborghini, Maserati and Bentleys can be serviced under one roof. The good folks at CarZ also undertake restoration of vintage cars and have worked on popular old cars like 1940 Austin 10 and Morris minor.

CarZ offers a full range of repair services for all makes and models of cars: routine and preventive maintenance, electrical & mechanical repair, accident repair – denting and painting, tyres and services, battery, variety of styling and performance accessories, interior and exterior detailing. These services are offered in convenient neighborhood locations and offsites by mobile service vans. All services are performed by highly trained technicians.

CarZ which commenced operations in Hyderabad in 2008 has aggressive expansion plans. It now has 12 outlets across Andhra Pradesh (including three in Hyderabad at Madhapur, Gachibowli and Prasads IMAX) and 2 outlets in Bangalore with plans for a phased nationwide rollout.

Mr. Venu Donepudi, Managing Director, CarZ said, “Andhra Pradesh is a huge market for us with the fifth highest population in India of nearly 840 million people. It also has one of the highest growth-rate for vehicle ownership in the country. At CarZ our constant endeavor is to provide end-to-end solutions to discerning Indian car owners.”

CarZ has also tied-up with several public and private insurance companies for processing cashless insurance claims as well as insurance renewals. CarZ also offers express and mobile service to customers for their convenience, where one can get their car picked up from their doorsteps at night and get it back (in case of minor maintenance repair) the next day before office at no extra cost.