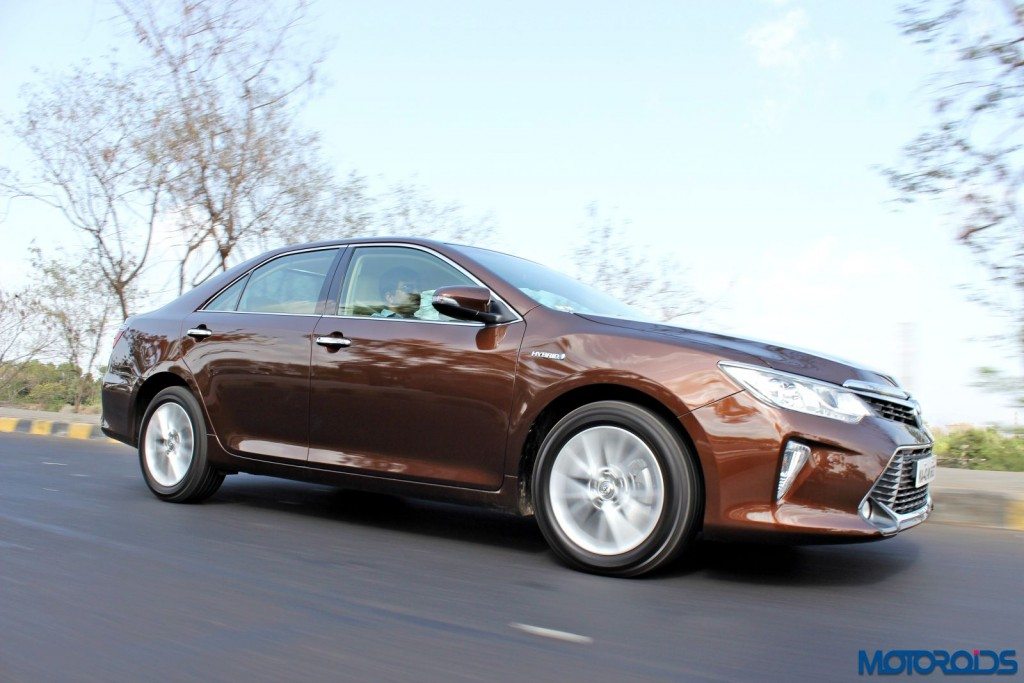 Despite production shut down for the first six days, in the domestic market, TKM sold 10,464 units in June 2015 as compared to 12,010 units in June 2014. There was limited production last month on account of planned annual plant shut down scheduled from 29th May to 6th June, for regular maintenance. 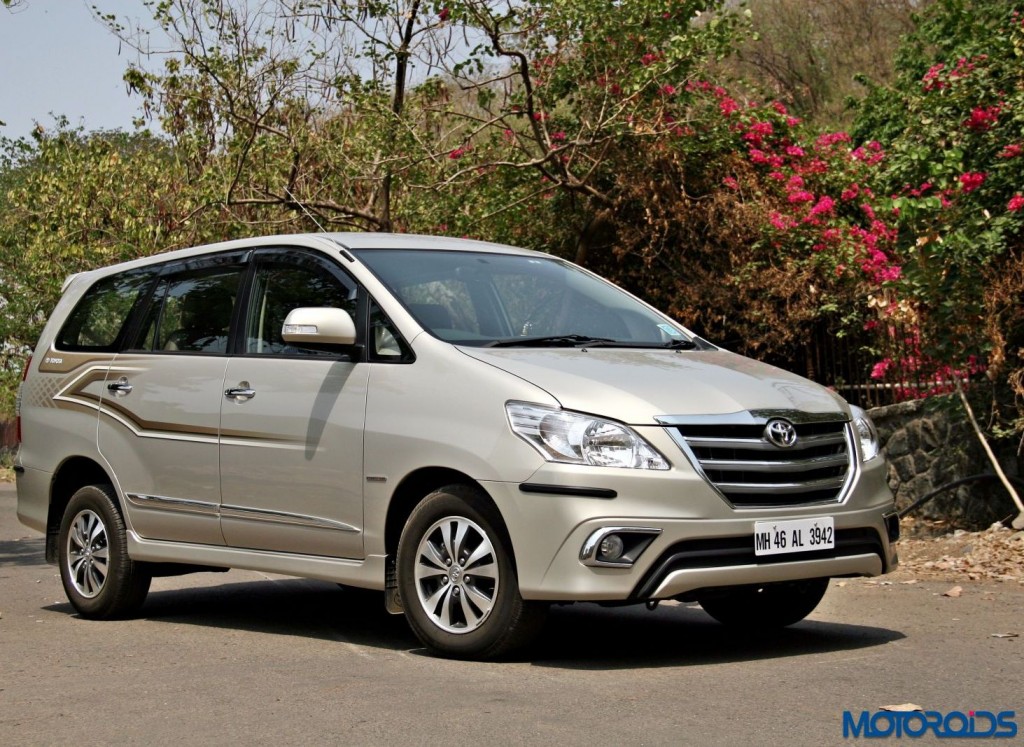 The Fortuner continues to lead with 18% growth in the first half of the year when compared to the same period in 2014. With 113 units sold last month, the New Camry has already sold more than 300 units, within two months of the launch, as compared to 720 units sold in the whole of 2014.

With the new Toyota Innova approaching its India launch, we expect the car maker to deliver better numbers in the coming days. Do you agree?