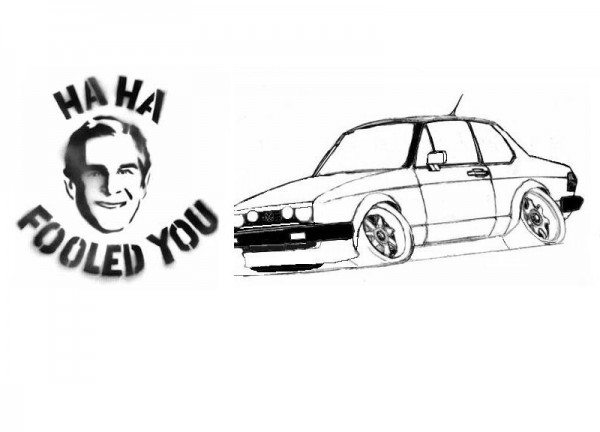 Honorable Supreme Court of India has taken to task car dealers who have been levying illegal charges from customers without being authorized by the law. Most of the car dealers in Delhi charge thousands of rupees from car customers towards handling, loading-unloading and logistics in an unauthorised and illegal manner.

Taking a strong exception to these hypothetical charges, honorable Supreme Court bashed the Automobile Dealers Association, issuing them a notice. A bench headed by Justice DK Jain stated that the dealers are making these charges look like a government levy when they are not. “How can you charge them when you have not been authorised? Where are the rules in the Motor Vehicles Act that authorise you?” questioned the bench.

The proceedings took place during the hearing for a petition filed by C Rajaram, who had alleged that car dealers in Delhi were charging amounts upto Rs 25,000 per vehicle illegally. Apparently more than Rs 550 crore has been collected by dealers via such illegal charges since the year 1999.

Senior advocate Sandeep Sethi, who was defending the auto dealers, was also lambasted for putting forward illogical explanations for the extra charges. One of his arguments was that the dealers were charging for petrol to let the customers drive to a petrol station close by. The argument was ridiculed by the bench saying “Is a buyer expected to lift the car in his pocket to a petrol pump? He cannot tow it to a pump. You sell a product that runs on petrol so you cannot expect to deliver it without the fuel. Why cannot you deliver it at their homes?”

The bench further asserted that while the dealers can increase the price of the vehicles, they cannot charge under these heads.

Now, in the light of the latest ruling, we would like to ask our readers if they have been levied such charges upon buying a new car. We would also request those who are willing to buy a new car to make sure that the dealers don’t get away with levying such arbitrary charges to them. Do share with us your experiences, and help bring to light this rampant malpractice by car dealers.