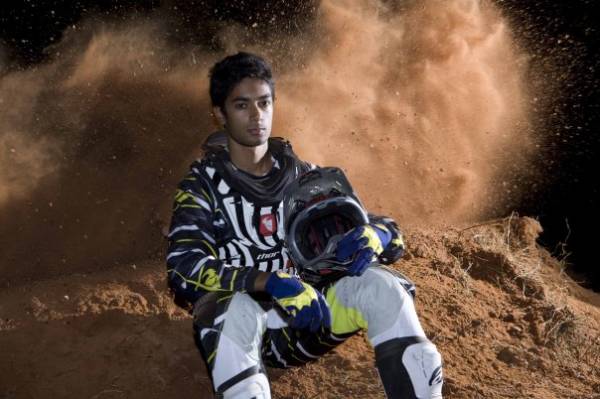 The Dakar rally is not for the faint-hearted. Traversing through treacherous terrain, taxing weather, and countries raging with civil war, the Dakar Rally has been unanimously hailed as the pinnacle of endurance racing. So in a proud moment of sorts for Indian motor sport, 31-year old C S Santosh from India will be piloting his Red Bull sponsored KTM 450 rally bike in next year’s chapter of the legendary Dakar Rally.

C S Santosh, well known in the national motor-sport circuit, has won virtually every Indian off-road bike events, is a fitting contender for the grueling, internationally acclaimed rally. His accolades include being the Indian motocross national champion, Raid De Himalaya winner and Desert Storm winner. Kicking off from 4th January, the 2015 chapter of the Dakar Rally will see motorcyclists, quad bikers, and truckers traverse 9000 Kms of challenging South American terrain, which will include Bolivia, Argentina and Chile. 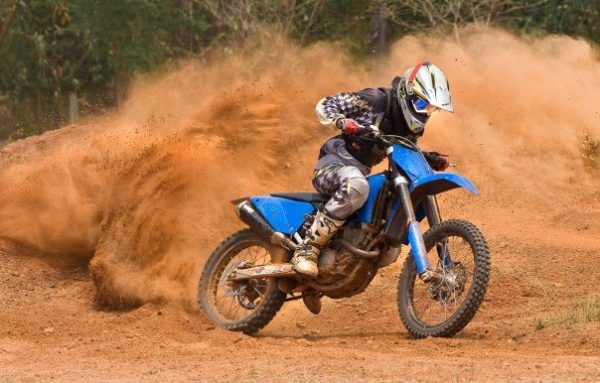 In other news, TVS Racing, the racing division of TVS Motor Company and Sherco Motorcycles, a French motorcycle manufacturer, specializing in off-road motorbikes have associated to participate in the 2015 Dakar rally as well, under the banner of Sherco TVS Rally Factory team.

Partenering TVS will be Sherco Motorcycles who are known for their extremely popular trial, enduro and supermoto bikes. Under the association, two international riders namely Alain Dulcos and Fabien Planet, both of French origin will don the colours of the Sherco TVS Rally Factory team and compete in the forthcoming Dakar.

We wish C S Santosh the very best of luck with his Dakar outing!