Honda Motorcycle & Scooter India has officially confirmed the launch of the refreshed variant of the CB Unicorn 160 which is claimed to offer a Refreshed Style along with more value for the customer. The new 2017 CB Unicorn 160 gets a BS-IV compliant motor as well as Automatic Head Lights On (AHO) feature. Visually, the 2017 CB Unicorn 160 comes with a new longer visor and a refreshing new Matte Marvel Blue colour. Meanwhile, the existing Imperial Red Metallic and Pearl Igneous Black colours will get new graphics as a standard fitment. 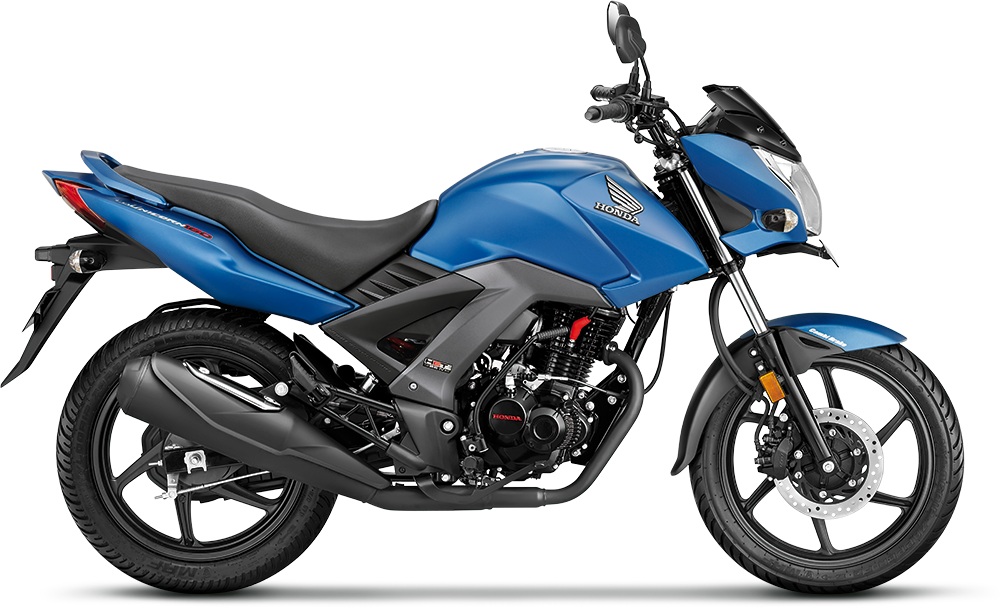 Speaking about the launch of the new BS-IV compliant Honda CB Unicorn 160, YS Guleria, Senior Vice-President, Sales and Marketing, Honda Motorcycle and Scooter India said that the 150-160 cc segment is one of the most dynamic and competitive segment. The CB Unicorn 160 with its design, looks and fuel efficiency has been a successful Urban Commuter from Honda’s stable. He further added that the all-new 2017 CB Unicorn 160 comes with the goodness of Honda Eco Technology and advanced BS-IV complaint engine offering ‘Refreshed Style’ with new graphics and a longer visor.