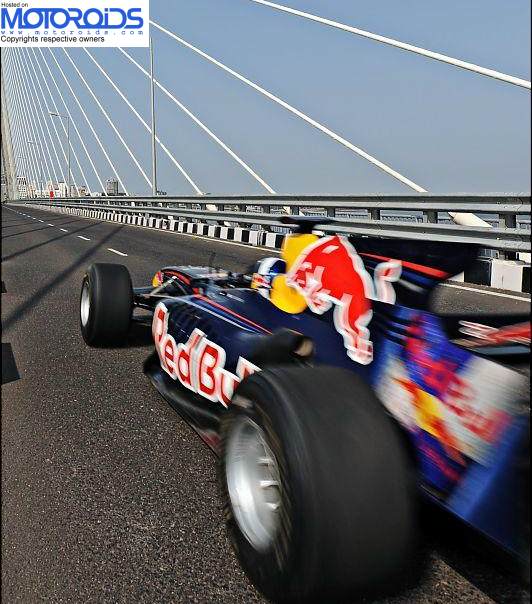 Maharashtra government seems to be planning to emulate Delhi for setting up an international racetrack, fit for F1 in Mumbai. DNA reports that The Maharashtra State Road Development Corporation (MSRDC) is looking for consultants to take the project forward. Although still in the planning stage, the developments thus far suggest that the body is serious about the plan.

MSRDC has thus far shortlisted two consortiums to study the possibility of creating an F1 circuit in or around Mumbai. While the final location for the F1 track is yet to be decided, the prospective locations are Panvel, Malad, or Thane. One of the shortlisted Consortiums, led by Capita Symonds is said to have constructed as many as 10 tracks, including Silverstone. The other Consortium is Louis Berger.

MSRDC requires at a 400-500acre land in Mumbai to develop the site. Apart from the locations in Panvel and Thane, the Malad plot within Mumbai is with the revenue department and the officials do anticipate any problems in acquiring it.

“There were three bidders for the project intially. However, one was disqualified and two have been shortlisted. Once selected, the consortium will work out several aspects of the construction of a Formula One Track in the Mumbai Metropolitan Region,” said MSRDC Vice-Chairman and Managing Director Bipin Shrimali.

One of the two consortiums will be picked by July. MSRDC plans to create an F-1 track along with a theme park. Both of the two would be eventually clubbed into a single project.