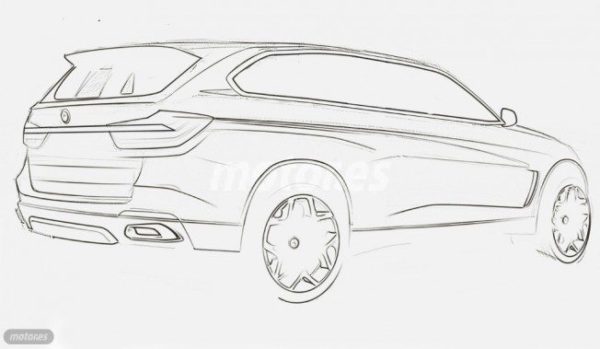 In reply to competitors’ success stories like the Audi Q7, the Range Rover and the Mercedes-Benz GL (which will soon become the GLS), BMW will roll out its new flagship, luxury SUV – the X7 by 2018. Code-named the F17, the X7 will be the Bavarian manufacturer’s first seven-seat SUV. A production model previewing X7 Vision Concept is due at the 2015 Shanghai Auto Show next month. 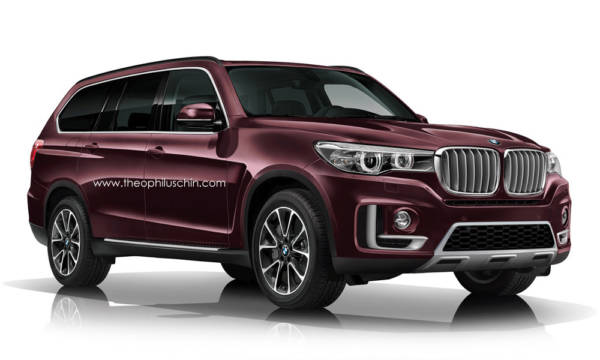 The new X7 will be based on BMW’s new, modular HPLC (Cluster Architecture); laden with with lots of aluminum, high strength steel , magnesium and carbon reinforced plastic CFRP. The first car to underpin the HPLC will be the new 7 Series, due soon. The BMW X7 will feature the suspension and running gear of the new X5 and X6, and both rear-wheel drive as well as intelligent xDrive variants are expected.

The range of engines will vary from TwinPower Turbo six-cylinder and V8 gasoline and diesel, to a plug-in hybrid version. The range topping variant, however will get a V12 power-plant – a first of its kind engine in the X series of SUVs. The V12 equipped variant will go up against the upcoming, Maybach trimmed GLS from Mercedes-Benz, as well as the upcoming Bentayga SUV. 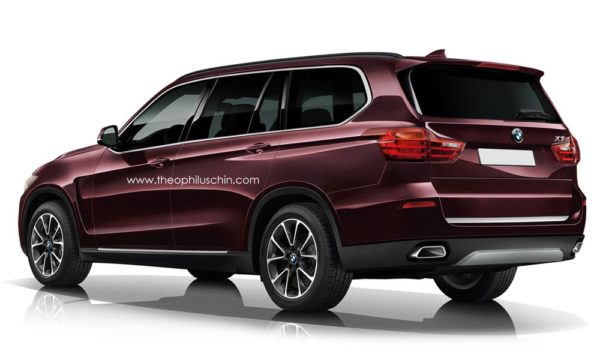 Being the flagship, the X7 will feature state-of-the-art technologies and ultra-luxurious interiors, which are believed to be even more opulent than the 7 Series. BMW is said to be planning an average annual production of 45,000 units for the X7 at the Spartanburg plant in South Carolina, with prices to reportedly start from 130,000 Euros.