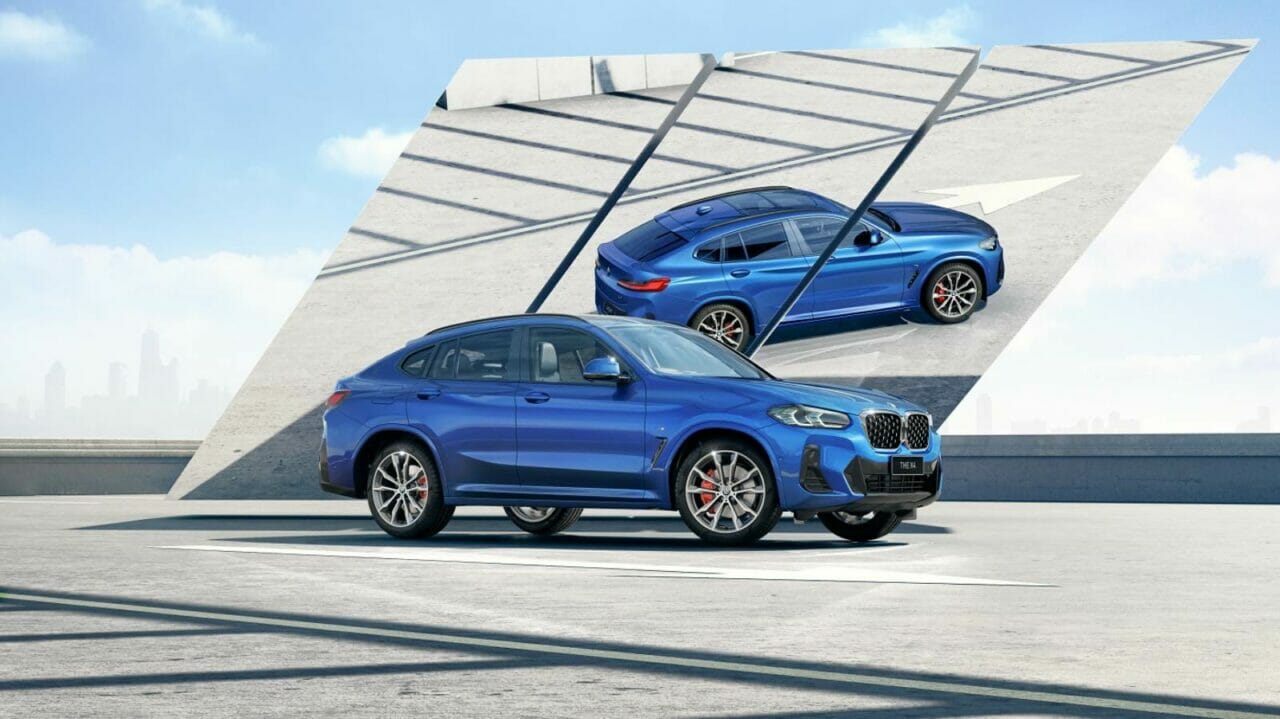 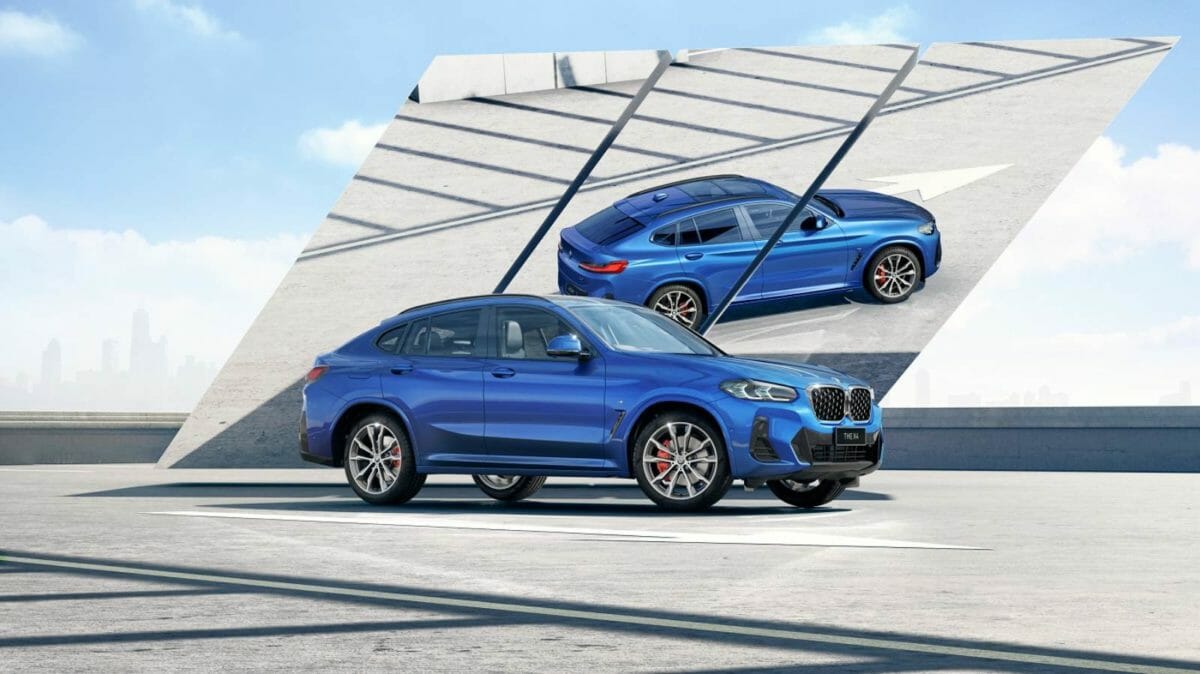 The X4 Silver Shadow edition gets a new grille that is finished in gloss chrome. The bumper is painted in shadow metallic color with anvil-shaped inlays in high gloss chrome and vertically arranged reflectors. Other details include tailpipes finished in chrome. The exclusive edition is available in Carbon Black, Pythonic Blue, and Alpine White color. The interiors come with Leather Vernasca upholstery in Mocha with decor stitching. The interior gets Aluminium Rhombicle dark trim with highlight trim finisher in Pearl Chrome. 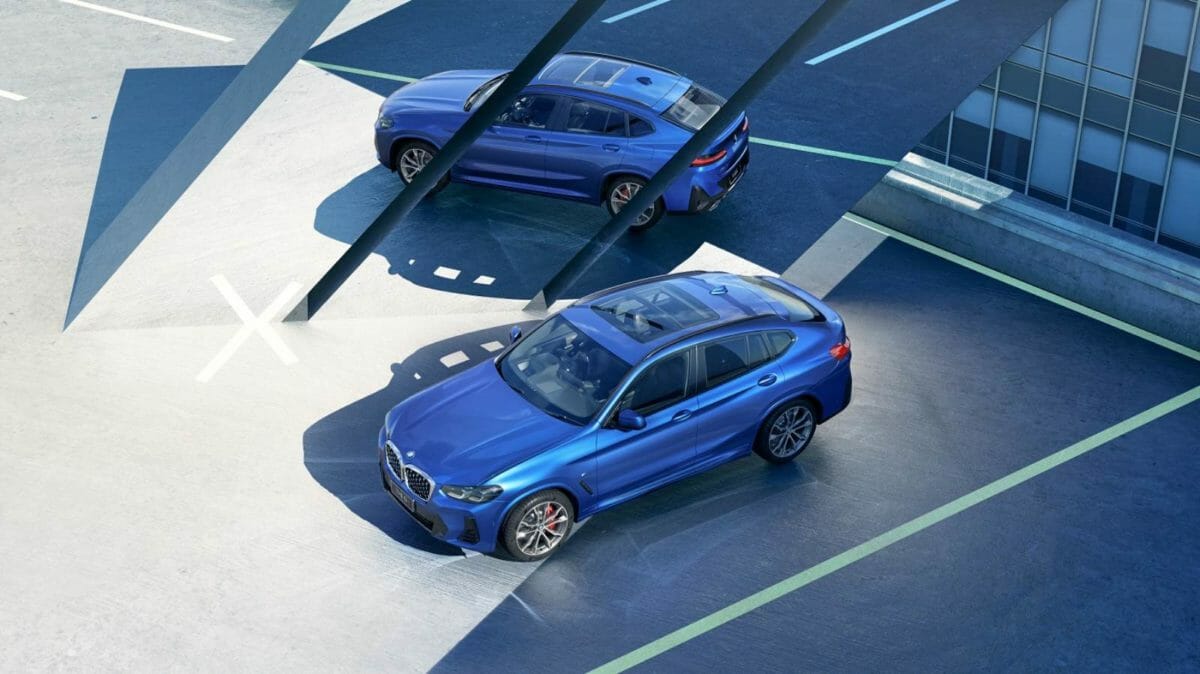 The design has quite a few changes such as the new bold signature BMW grille that is an addition to the overall road presence of the car. The facelifted X4 also sits on newer and larger alloy wheels. The most noticeable changes are the new and aggressive redesigned front and rear bumpers. It also gets a set of new adaptive LED headlights and LED tail lamps. 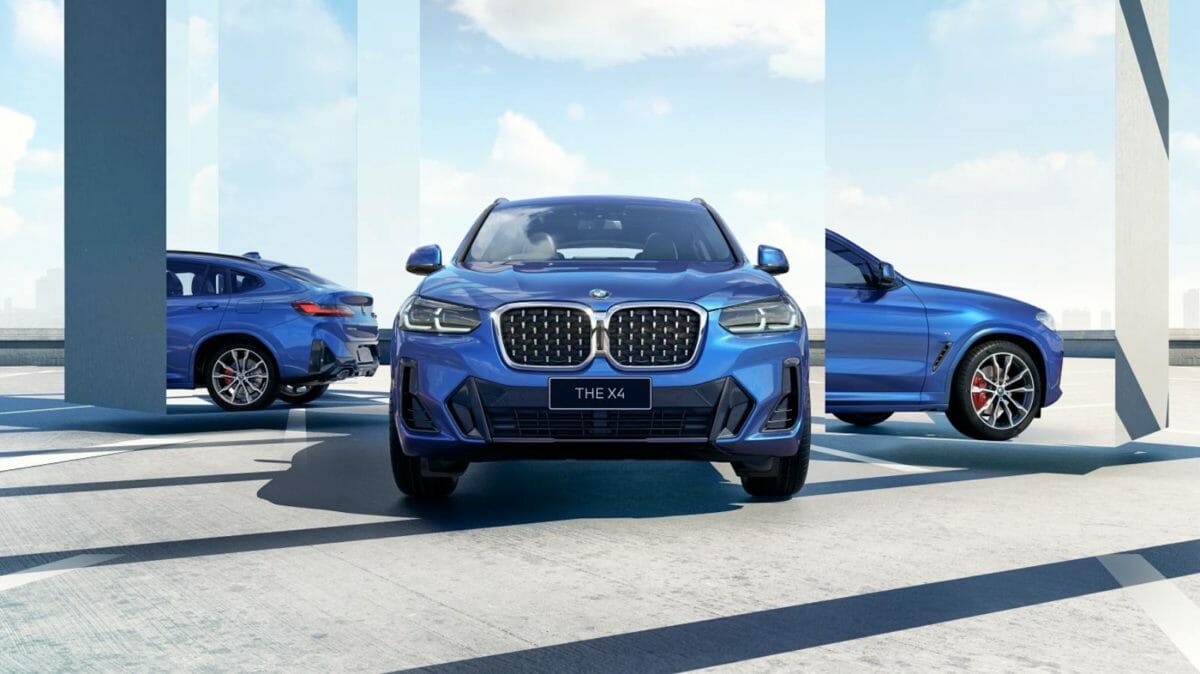 Finally, the sloping coupe-like roofline is retained which is one of the unique design elements of the X4. In terms of features, it comes with a multi-function steering wheel, electric seats with memory function, welcome light carpet, head-up display, ambient lighting with six dimmable designs, 3-zone climate control, auto wipers, 360-degree camera, auto-dimming IRVM, and auto wipers. It gets a 12.3-inch digital instrument cluster and a 12.3-inch touchscreen display which gets wireless Android Auto and Apple Carplay connectivity. 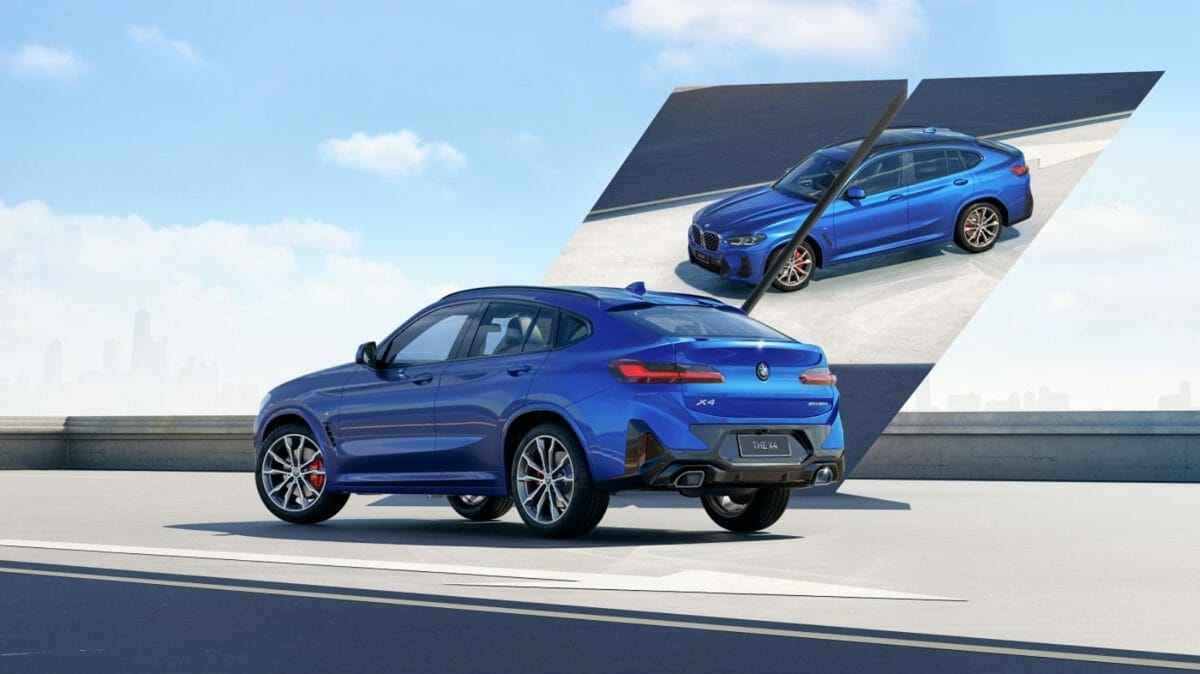 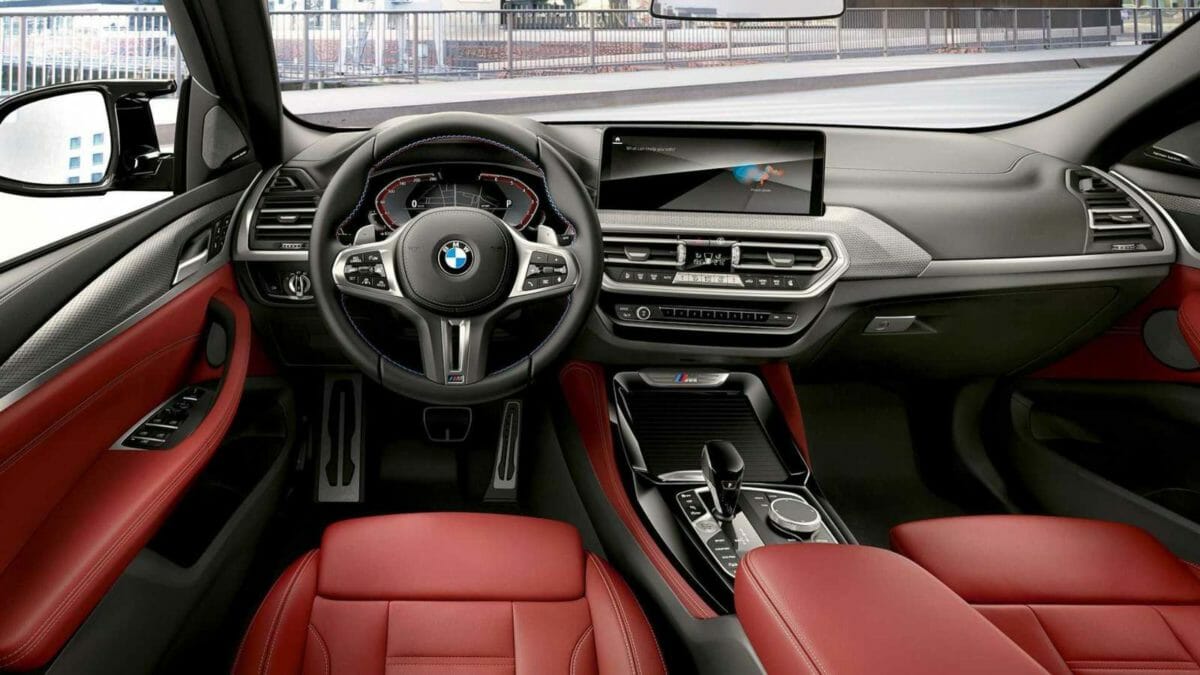 The petrol engine will be a 2-liter turbocharged unit engine that pumps out 258bhp of max power and 350Nm of peak torque. It also gets a 3.0L inline-six diesel engine that produces 265bhp of max power and a crazy 620Nm of peak torque. All engines come mated to an 8-speed automatic transmission. Power is sent to all wheels thanks to BMW’s XDrive system.