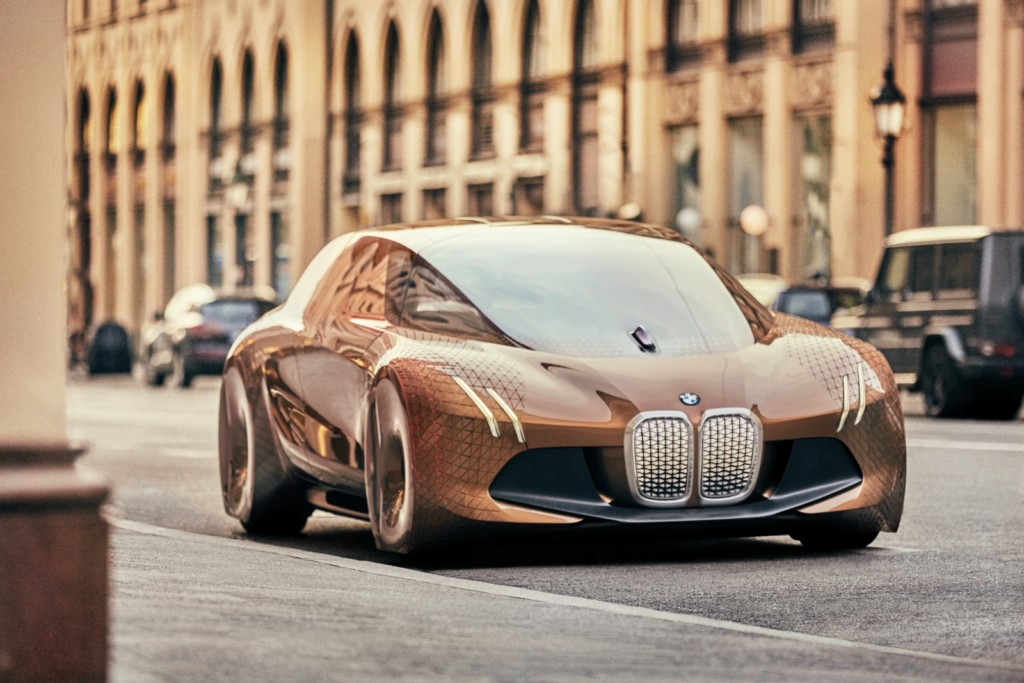 BMW’s Vision Next 100 is on the way to the capital of China for its Asian debut. The concept is journeying on a travelling exhibition that is a part of an event platform named as Iconic Impulses and will stay in Beijing from 6 to 15 May 2016. BMW regards the People’s Republic of China as an important pacesetter for future mobility. The German carmaker thinks the market is characterised by young consumers who readily embrace technology. BMW Group has their R&D office, a Designworks Studio and a ConnectedDrive Lab in China. Also, their plant in Shenyang holds importance in the company’s global production network. 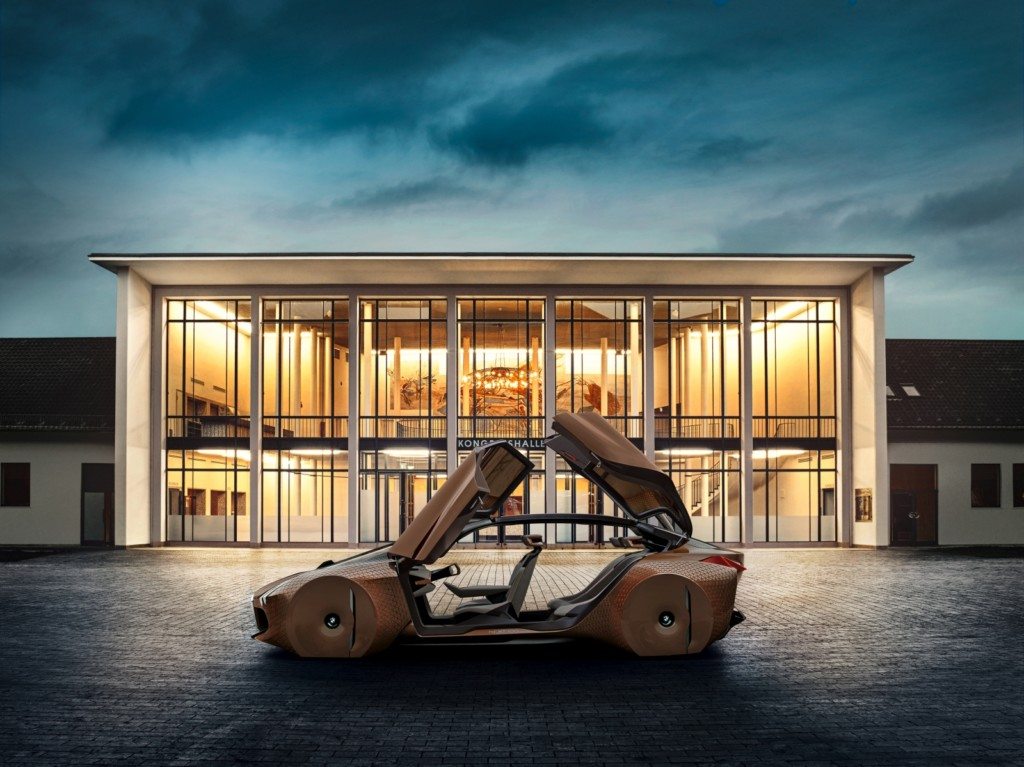 On 7 March 2016,  BMW AG completed 100 years of its establishment from its entry into the commercial register in the year 1916 on the same date. The German auto giant celebrated their centenary event at the Munich Olympic Hall with a motto of ‘The Next 100 Years’. BMW presented the Vision Next 100 concept at the event to provide a glance of their futuristic approach in their upcoming projects. 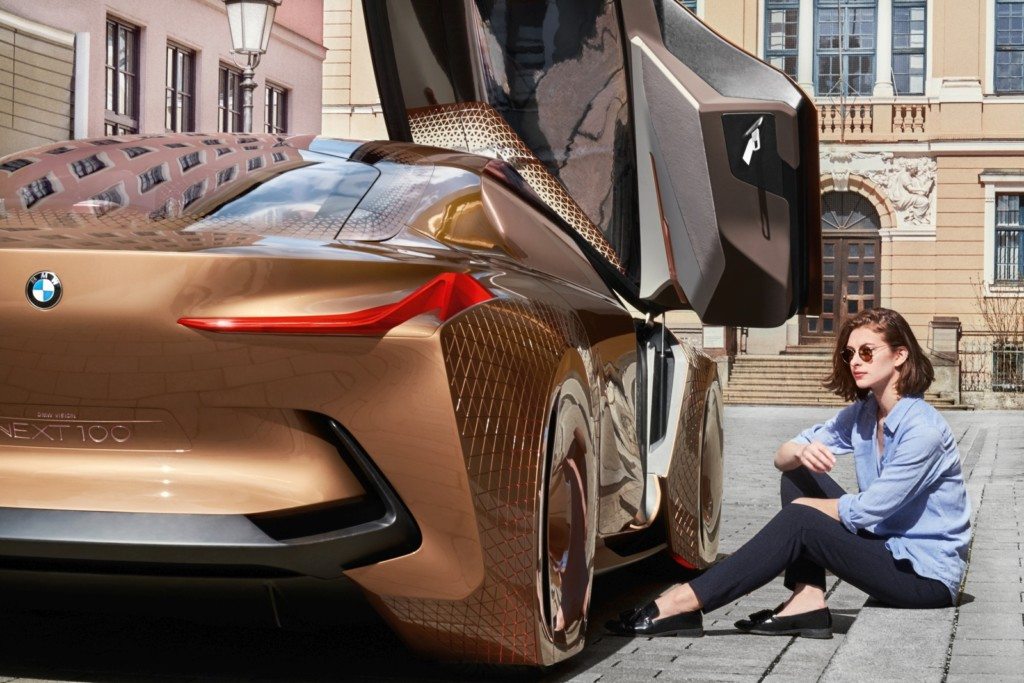 The BMW Vision Next 100 concept is the maker’s vision of premium mobility that is claimed to be completely effortless, comprehensively available and tailored to every customer’s individual preferences. The concept provides a combination of coupé-like features with the demeanour of a sedan. 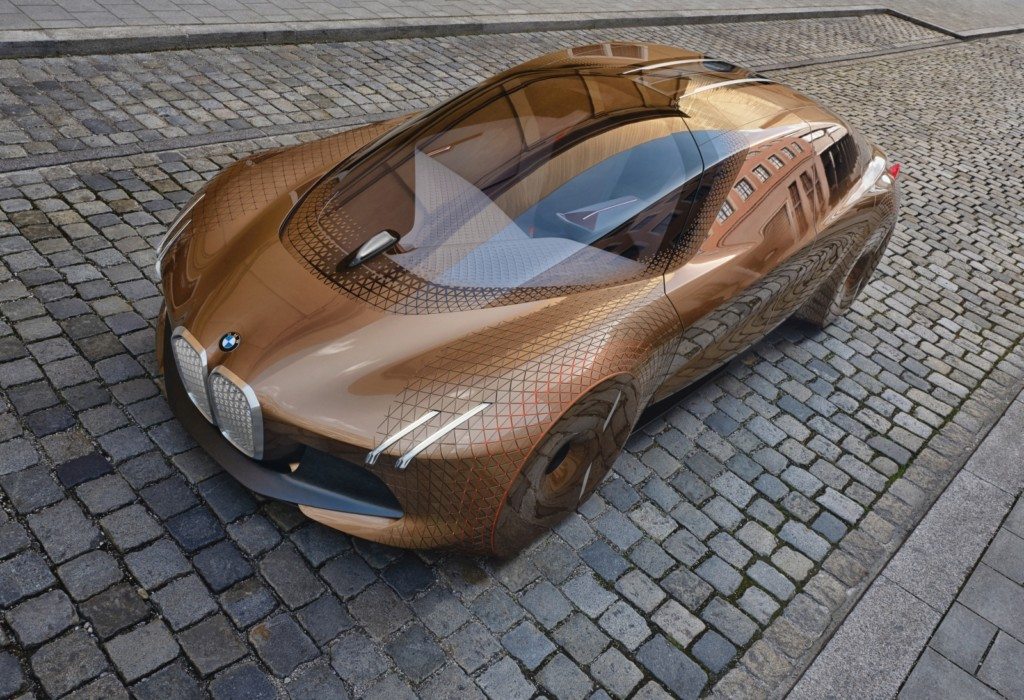 It is an example of anonymous transport machine that is a highly customizable vehicle to suit the driver’s changing needs. The driver-vehicle interactions are managed by a developed Alive Geometry technology. The BMW Vision Next 100 will mainly focus on the driver, with constant connectivity, digital intelligence and advanced technologies available for support. After the Asia tour, the Vision Next 100 Concept will visit the UK and the US.

Following are the new images of the BMW Vision Next Concept-