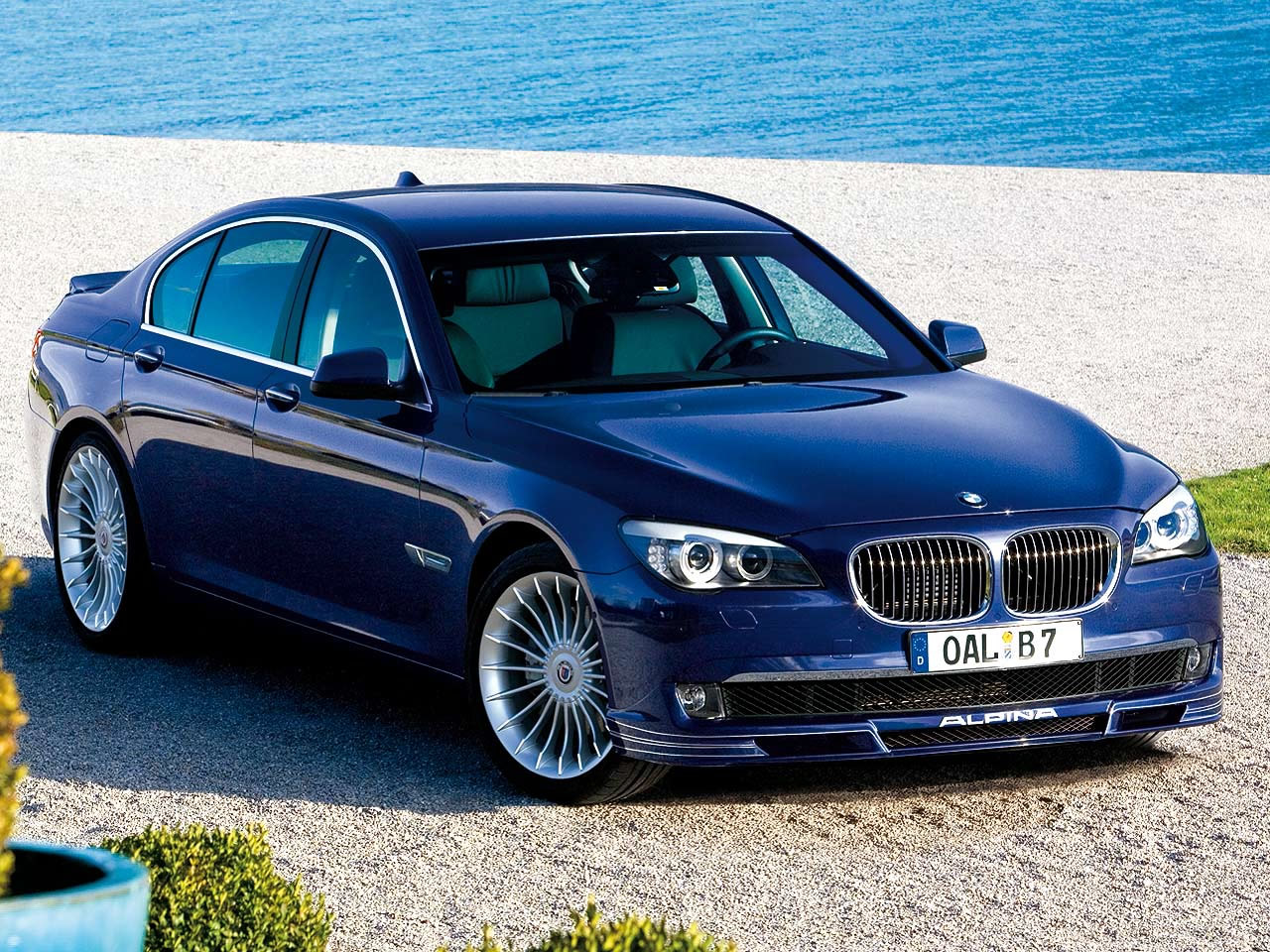 I know of some people who have always wondered why we don’t have the BMW M7. Now, the Audi A8 offers you an option of having a W12 engine and we have AMG for those who want a S Class on steroids. However, the only option for having the flagship Bimmer sedan with supercar rivaling performance is to go for the Alpina B7 or the unofficial M7 as it is popularly known as.

Regulars here might remember that we reported in detail when, in an interview with American magazine Car&Driver, Dr. Friedrich Nitschke, President, BMW M division, confirmed that his team is considering a M version of the 7-Series.

Now, the recent development on this is that the M version of the BMW 7-series sedan is very close to being shown the green flag. The news comes from BMW North America CEO Ludwig Willisch who has also spent some time as the head of BMW’s M division. He also added that the BMW officials in China are pushing their Munich counterparts for an M7 due to the large demand the growing market has for large performance saloons.

“I think we will get it,” Willisch told Autocar. Willisch also confirmed that the very popular M6, that is the M version of 6-series Gran Coupé, would be unveiled next year.

Note- The image shown is of Alpina B7