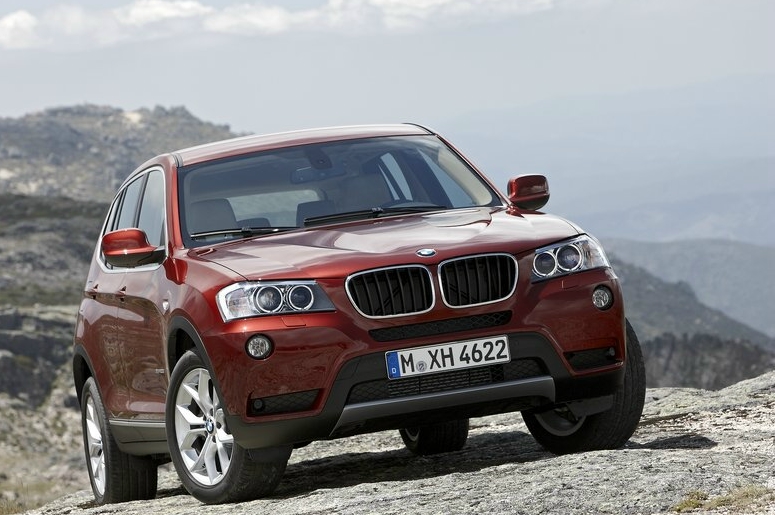 BMW will soon be launching the replacement model for the mid-size SUV, the X3. The launch ceremony will take place in Pune.

Internationally the X3 comes with a choice of four engines, two petrols and two diesels. Petrol units include straight six engines with 2.8-liters and 3.5-liter displacements. The 3.5-liter engine is highly acclaimed and has won the Engine of the Year Award six times. Power is rated at a high 306b hp, and torque at an equally impressive 400Nm. The smaller petrol is a 2.8-liter  mill with 258bhp and 310nm.

Then there are the 3.0 and 2.0 liter diesels. The liter turbo unit produces 258bhp and a massive 560Nm of peak torque. The smaller four cylinder diesel engine is rated at 184bhp for power and 380Nm for torque. Impressive figures, those, even for the smallest engine in the entire lineup.

The X3 is a capable and feature packed soft-roader  SUV and comes loaded with features. Top end models come with features such as Head Up Display, parking cameras, adaptive headlights with range control, etc.