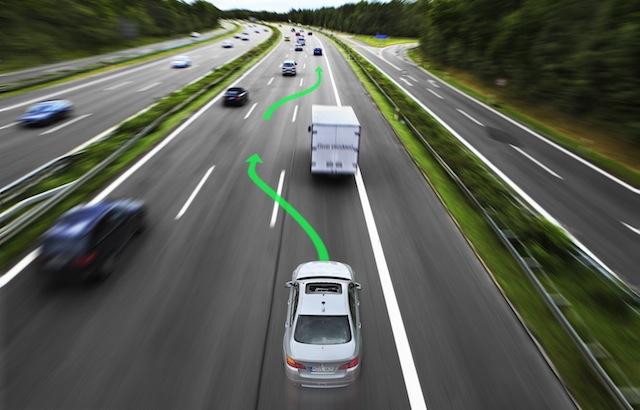 As some of you might be expecting, driverless cars could have a big market in near future. Recently it has emerged that German auto maker BMW has collaborated with Continental Automotive to improve driver assistance systems (also known as “highly automated driving.”)

BMW says that with the new partnership, it hopes to come out with a fully automated driving “ready for implementation by 2020.”

Thanks to fast increasing fuel prices and the traffic, the driverless/automated cars might be the way to go in near future. With eliminating the “human factor”, needless acceleration (hence, more fuel consumption) and chances of accidents can be reduced to a great extent.

The project will run till 2014 and a number of prototypes will be tested during the time this project is on.

It may be noted that in 2009, the BMW TrackTrainer system helped in navigation of a driverless car around the Nurburgring North Loop. This driverless car also raced at impressive speeds on the Laguna Seca Raceway in 2011.

Same year, BMW also conducted an automated vehicle test on the A9 motorway between Munich and Nuremburg. The test was declared as a success, as the car successfully clocked 10,000 kilometers.