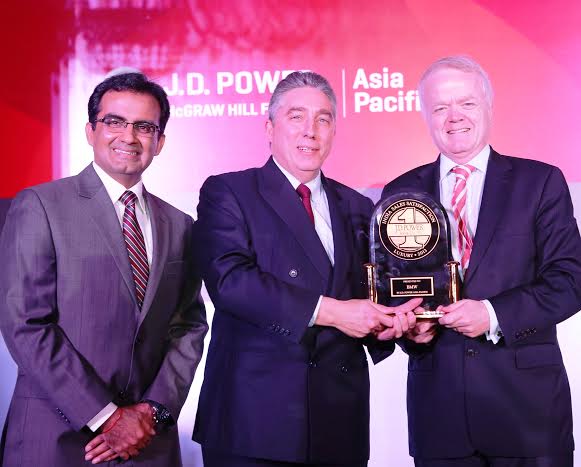 On receiving the awards, Mr. Philipp von Sahr, President, BMW Group India said, “BMW India is committed towards being the leading luxury car company with ‘Delighted Customers’, ‘Strong Partners’ and most important ‘Sustainable Leadership’. We are incredibly proud that BMW India has ranked highest in Sales Satisfaction and Customer Satisfaction in the Indian luxury car segment. As the strongest and the most trusted automotive brand in India today, BMW India will continuously focus on setting new benchmarks in the luxury car market. We offer our customers an unparalleled luxury experience with exclusively authentic premium products, world-class dealerships and high quality after-sales services.”

Overall luxury customer satisfaction with their dealership service experience averages 876 in 2013. BMW ranks highest among luxury brands in customer satisfaction with a score of 892. BMW performs particularly well in the service advisor factor. The 2013 India Customer Service Index Study for the luxury segment is based on evaluations from 238 vehicle owners. The study was fielded from May to August 2013 and includes owners who purchased their vehicle between May 2011 and August 2012. 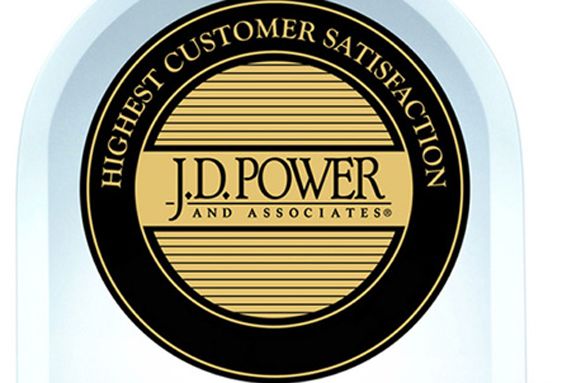