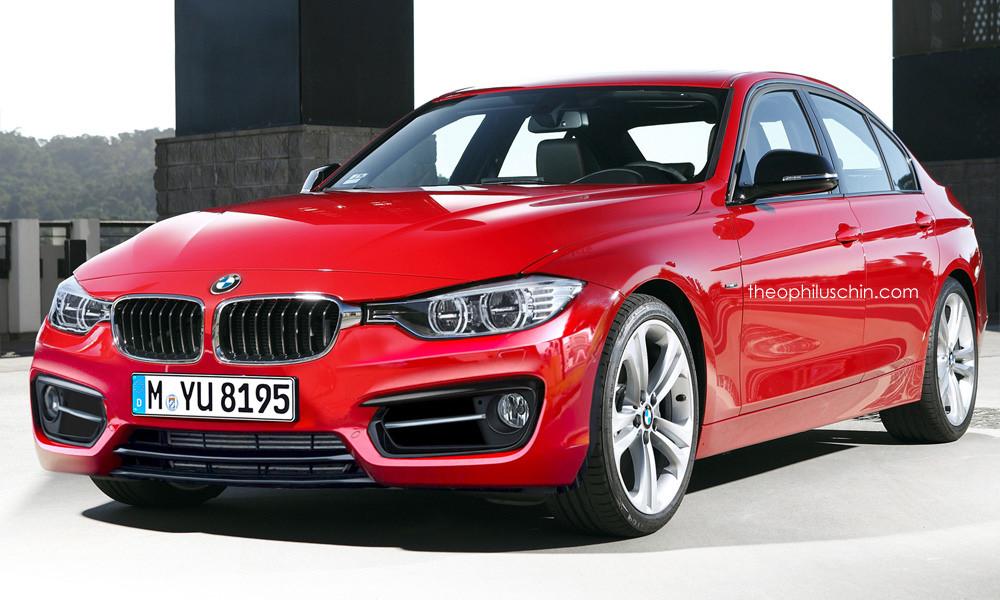 The BMW 3-Series is an impressive saloon and has done good numbers for the company. The 2015 facelift model was showcased on 7 May 2015. We have learnt that the German carmaker has imported two units of this highly accomplished driving machine into India. One is a petrol 320i variant and the other is the popular 320d. 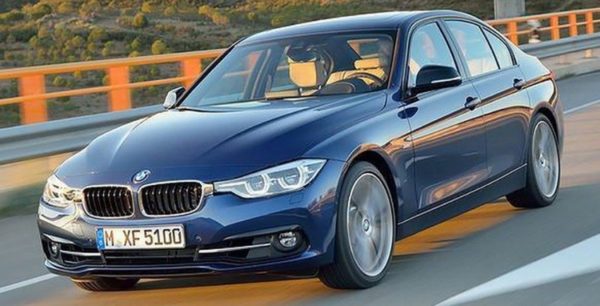 This was more of a visual upgrade, but BMW has made slight improvements inside the cabin too. Starting with the exterior, ze German carmaker has tweaked the bumpers of the new version. The front bumpers are now of a different design (though hard to tell) and the air intakes at the bottom have been revised. The rear bumper remains largely unchanged, though it The most notable change comes in the form of optional full LED system for the headlight cluster and taillights. The 2015 BMW 3-Series facelift also gets LED daytime-running lights and redesigned alloy wheels. The German carmaker will also offer the new 3-Series with set of new colour schemes. 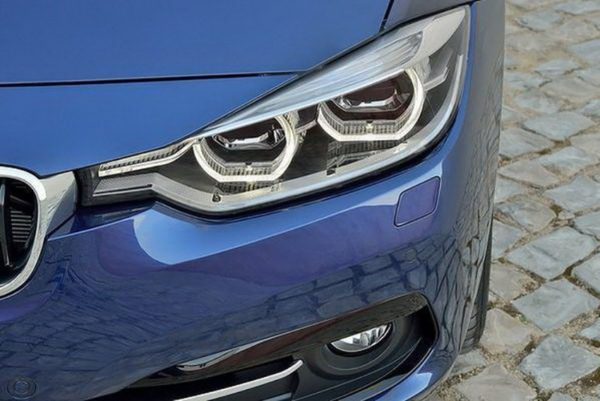 Fully LED headlights is a pricey option on the 2015 version of the 3.

Just as is the case with the exterior, the interior also gets subtle changes. There is some chrome to be found here, mainly around the centre console, aircon vents etc. Just ahead of the joystick-like gear shifter, is now a sliding over for the cup holders. Notable additions here include the new head-up display and better representation of the iDrive display. The older amber fonts on the instruments have now been replaced by a more soothing white. 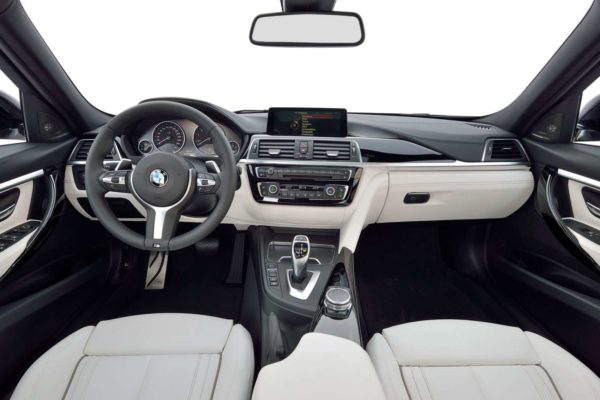 One of the two imported cars is the facelift BMW 320i variant. This one is powered by a 2.0-litre four-pot, turbo petrol engine that makes 183.5 PS of power and 290 Nm of torque. The 320d on the other hand get a 2.0-litre four-banger diesel engine. With the assistance of a turbocharger, this mill churns out 196.2 PS of power and 400 Nm of shove. With the entry of these two test vehicles, India launch of the 2015 BMW 3-Series should happen soon. We reckon somewhere in the later part of 2015.

Click here for our thorough review of the 2014 BMW 320d Sportline.