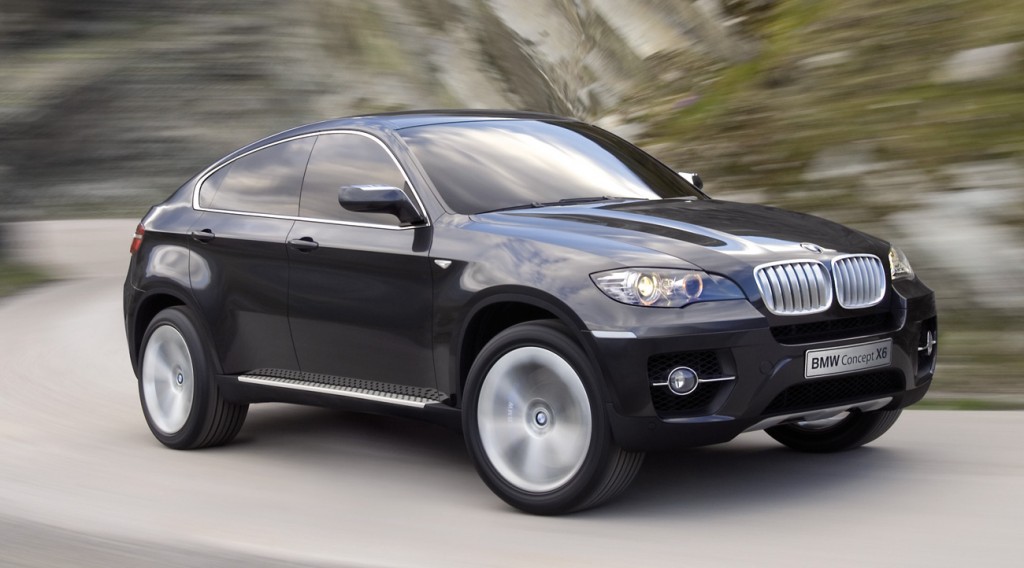 German Luxury car maker BMW has achieved  commendable sales figure in March 2011. Having a straight war on sales with Mercedes Benz and Audi, BMW has put them behind by crossing the 1,000 mark by selling a staggering 1,027 units in the month of March. The models which helped the company attain this feat were the BMW 5 series which sold (380 units), 3 Series which sold 305 units and X1 which sold 213 units.

The best sale figures for BMW till now have been 901 units in December 2010. Comparing it to last year March sales which have were 605 units means a 69.75% increase in sales to last March. The demand for BMW car is expected to rise in April and the company is gearing up for it. Currently their plant in Chennai which works on a single shift produces 10,000 units. BMW India President Andreas Schaaf who was positive with the sales figures said that the Chennai plant will work in double shifts by next month and increase the production as the demand is rising.

On the other hand if we see the Mercedes camp and the Audi camp too have made a substantial progress in their sale figures when compared to last March figures with Mercedes registering 89.32 per cent growth and Audi growing three fold.

Looks like the demand for Luxury Cars is going to continue its upwards trend in the coming days.