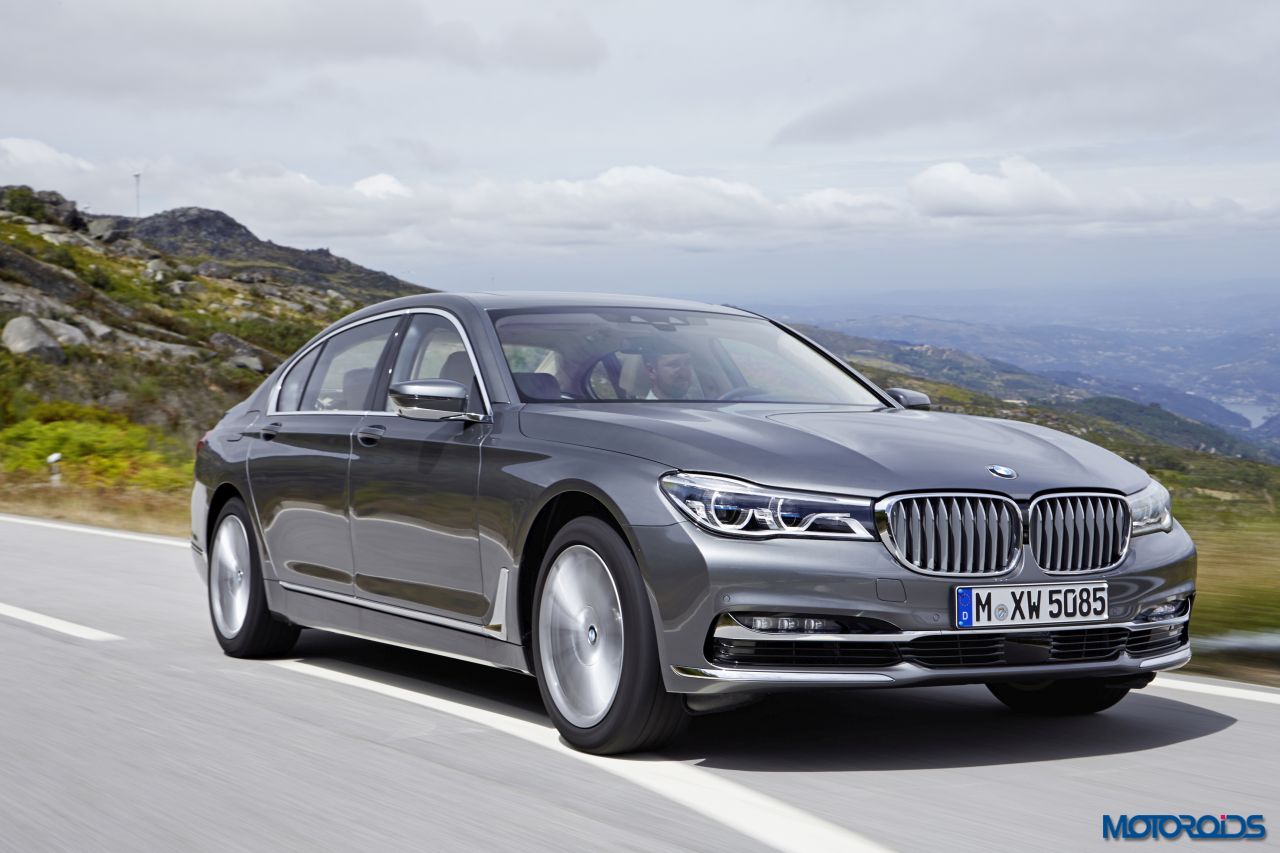 BMW India recently launched the 5 series petrol (520i) for Rs. 54 lakh (Ex-Showroom, Pan India). The two-litre, four cylinder engine equipped premium luxury sedan was brought to the country in response to the diesel ban that is currently in place in the NCR region. Now, the company has imported yet another lower displacement model that would bypass the Supreme Court’s order.

Reports suggest that the Indian arm of the Bavaria based luxury automobile manufacturer has imported a 725LD for testing purposes. The model, powered by a 1995cc diesel engine, is likely to boost the sales of the company whose number of models have been affected by the Supreme Court’s diesel ban in the capital.

The current range of the 2016 7 series available across the country include the 730Ld Design Pure Excellence, 730Ld M Sport; in diesel as well as the 750Li Design Pure Excellence and the 750Li M Sport; both in petrol. Only the petrol models are currently available in Delhi. The production of the 2016 7 series began in February at the company’s plant in Chennai. The 7 series comes with a price tag starting at Rs. 1.11 crore (Ex-Showroom, Delhi).