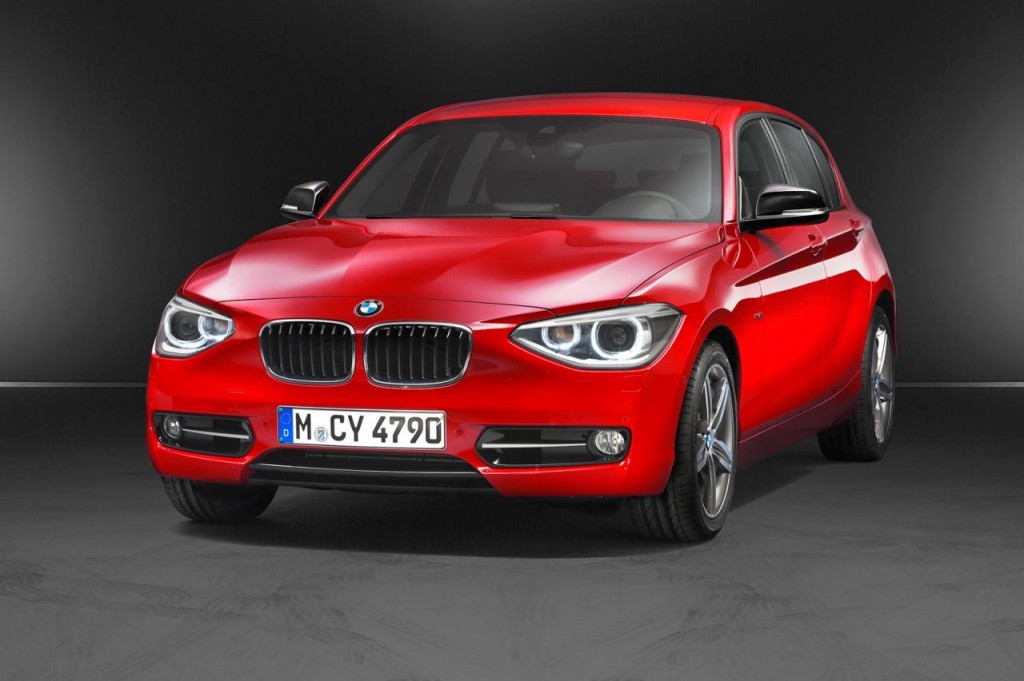 BMW is going to market its new 1-series very aggressively, a few glimpses of that can be seen in the videos BMW has released. Though the 1-series has put down expectations of many in terms of its design, we wonder how BMW will reach out the mass and convince them to buy this one. The 1-series will be the cheapest brand new BMW money can buy but with questionable looks will it fare well is a question that arises.

Its not the first time that the BMW design is questioned the most latest example is the BMW X1 which many people found out of proportion or ugly but the car sales are just doing fine as people prefer that extra leg room the X1 offers against the BMW 3-series. Also the 328 Hommage design was considered more on the ugly sides due to the 3-D kidney grill and the crossed headlights.

Well beauty lies in the eye of the beholder. The BMW 1-series is expected to make its Indian debut anytime in the late 2012 or early 2013.