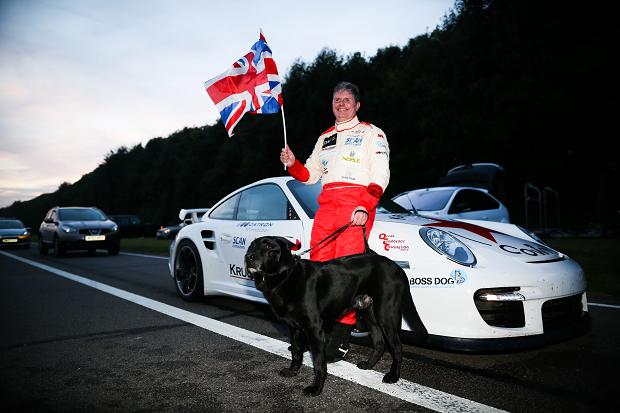 Mike Newman- a former bank manager and now 52 years old devoid of eyesight drove a Porsche 911 to 300 kph (186 mph) at Bruntingthorpe Proving Ground, Leicestershire setting a new Blind Land Speed Record. Driving with the help of a navigator over a radio link, Mike snatched the previous record held by Turkish pop singer Metin Senturk who drove a Ferrari F430 to a top speed of 293 kph (182 mph) in April 2010.

Speed was verified by experts present at the spot using laptops linked to satellites and the data would be sent to Guinness Book of Records for authentication. 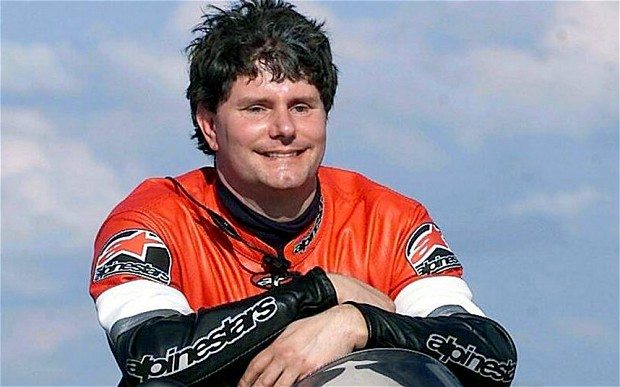 An ecstatic Mike said “I’ve worked hard today and I’ve enjoyed driving the car. This was challenging because the surface is very bumpy and you don’t realise how bumpy it is until you are going over it at such a speed. I knew I had got it on the last one. Everything worked right and when I was in sixth gear I knew I was going quick enough.”

Mike was born blind and his last employment was with Barclays as a business manager. He presently runs a full time charitable organization “Speed of Sight” that encourages disabled people to get into motor sport. In fact his team has built the first specially adapter track cars that come fitted with dual controls that include two steering wheels and two hand controls. Also the car is fitted with a hoist to help people get in and out of the car.

Mike and his team “Speed of Sight” intends to set a new blind water speed record this year in an effort to make him the first blind person to hold two simultaneous speed records.

Here goes our SALUTE to the man!