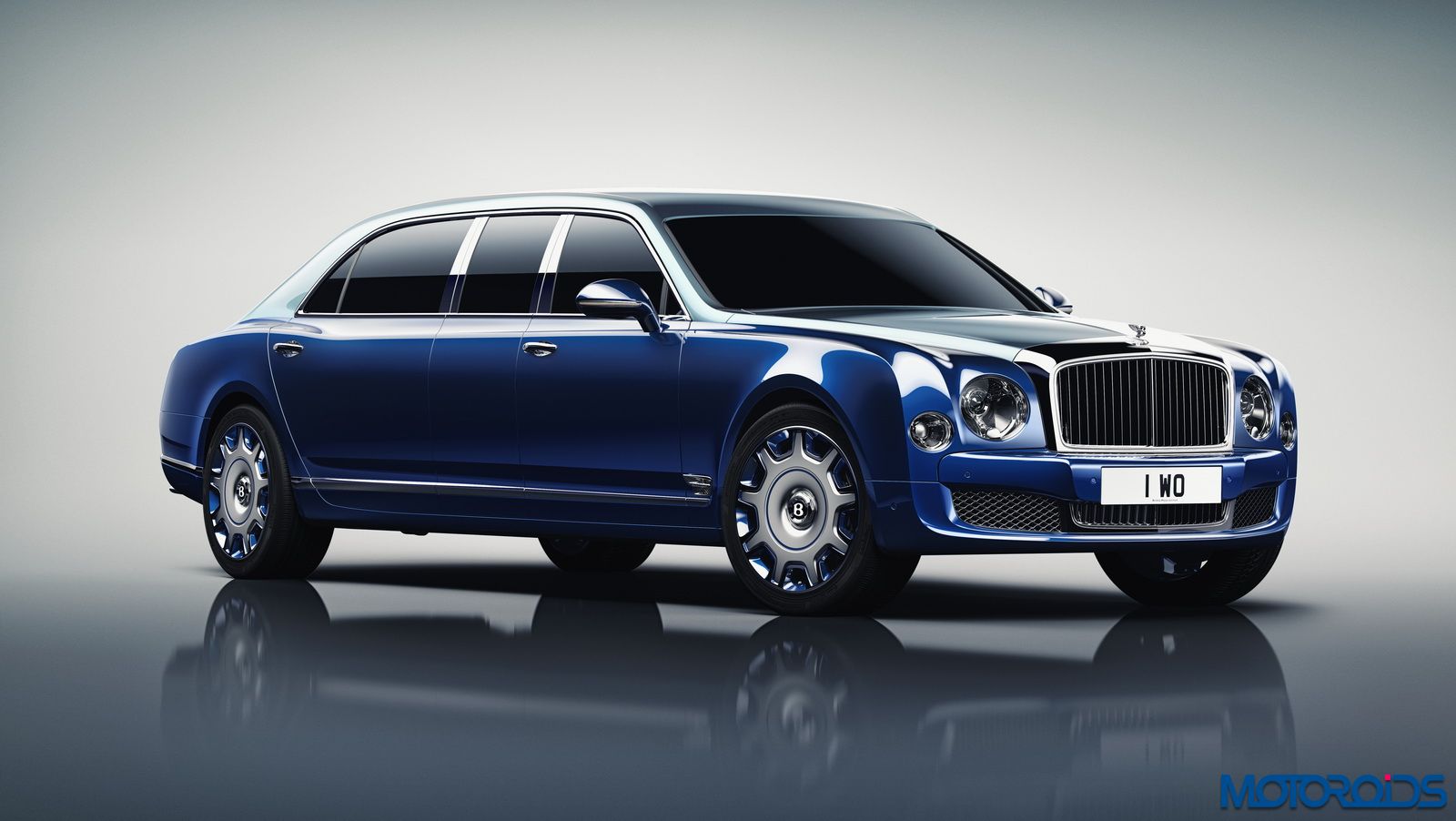 Bentley Motors, the British luxury car manufacturer showcased the Mulsanne Grand Limousine at the ongoing Geneva Motor Show. The bespoke model was created by Mulliner Coachworks; a division of Bentley Motors based out of Crewe, U.K. that caters to the demands of the most elite customers of the company. This division of Bentley created the Mulsanne Grand Limousine to show what the in-house personalization department is capable of.

This bespoke model was designed for a customer and is the first model from the manufacturer to feature electrochromic glass. This feature allows the passengers in the rear cabin to switch the division between the rear and the front cabin from clear to opaque with the touch of a button; a feature that originated with ill-fated Maybach 62, way back in 2002. 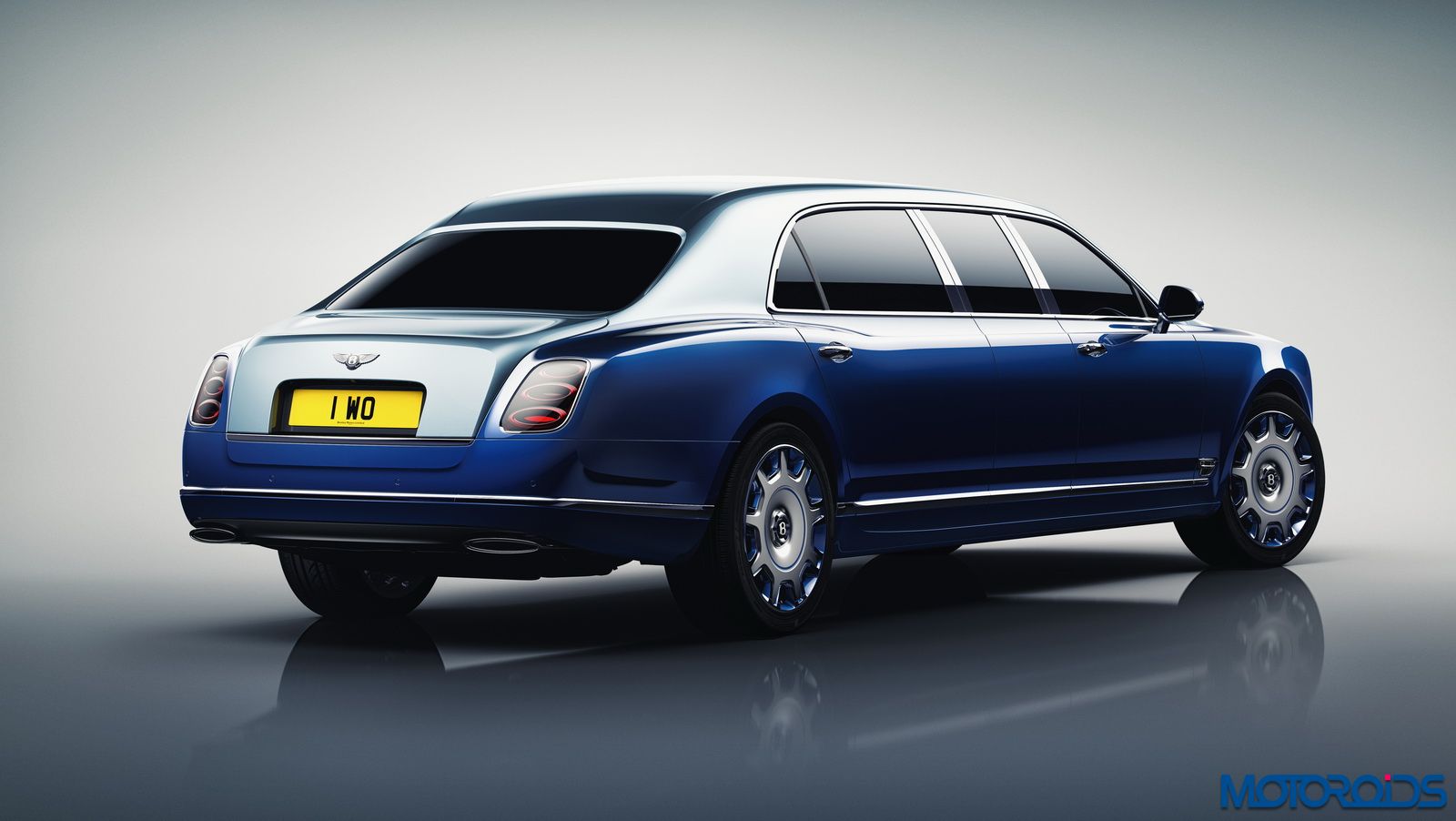 The Mulsanne Limousine is 79 mm taller and three feet longer as compared to the standard Mulsanne. One unique feature of the Mulsanne limousine is the four seat layout in the rear cabin, of which two are rear facing. Another highlight of this limousine is the hand-crafted wooden roof panel which encases three dials that display the UK and local time as well as the exterior temperature; another Maybach inspired feature.

Also read: Bentley to introduce slate and quartzite stone trim; to be sourced from Indian quarries

Other additional features on this bespoke model include a new climate system, an intercom system to communicate with the driver, iPad charging and docking stations, a soft drink cabinet with customized tumblers, veneer fold-out tables, a bottle cooler with frosted glass and crystal flutes apart from extensive use of wood and leather. 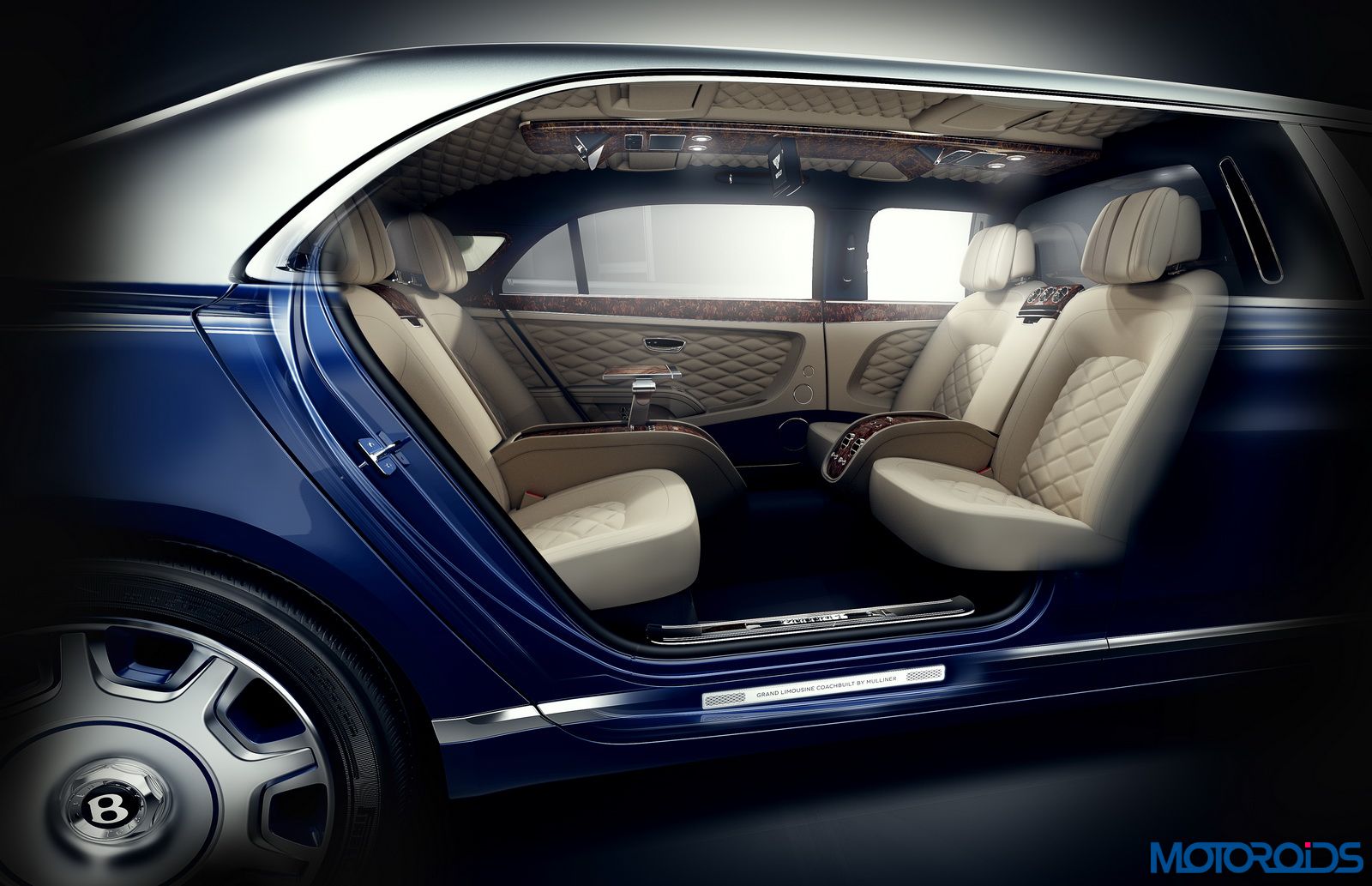 Mulliner has also gone ahead and re-engineered the chassis, suspension, powertrain and transmission so as to be on par with the enhanced dimensions of the limo. The Mulsanne Grand Limousine sports a dual tone shade of Moroccan Blue and Silver Frost complimented by 21 inch wheels that are colour matched. 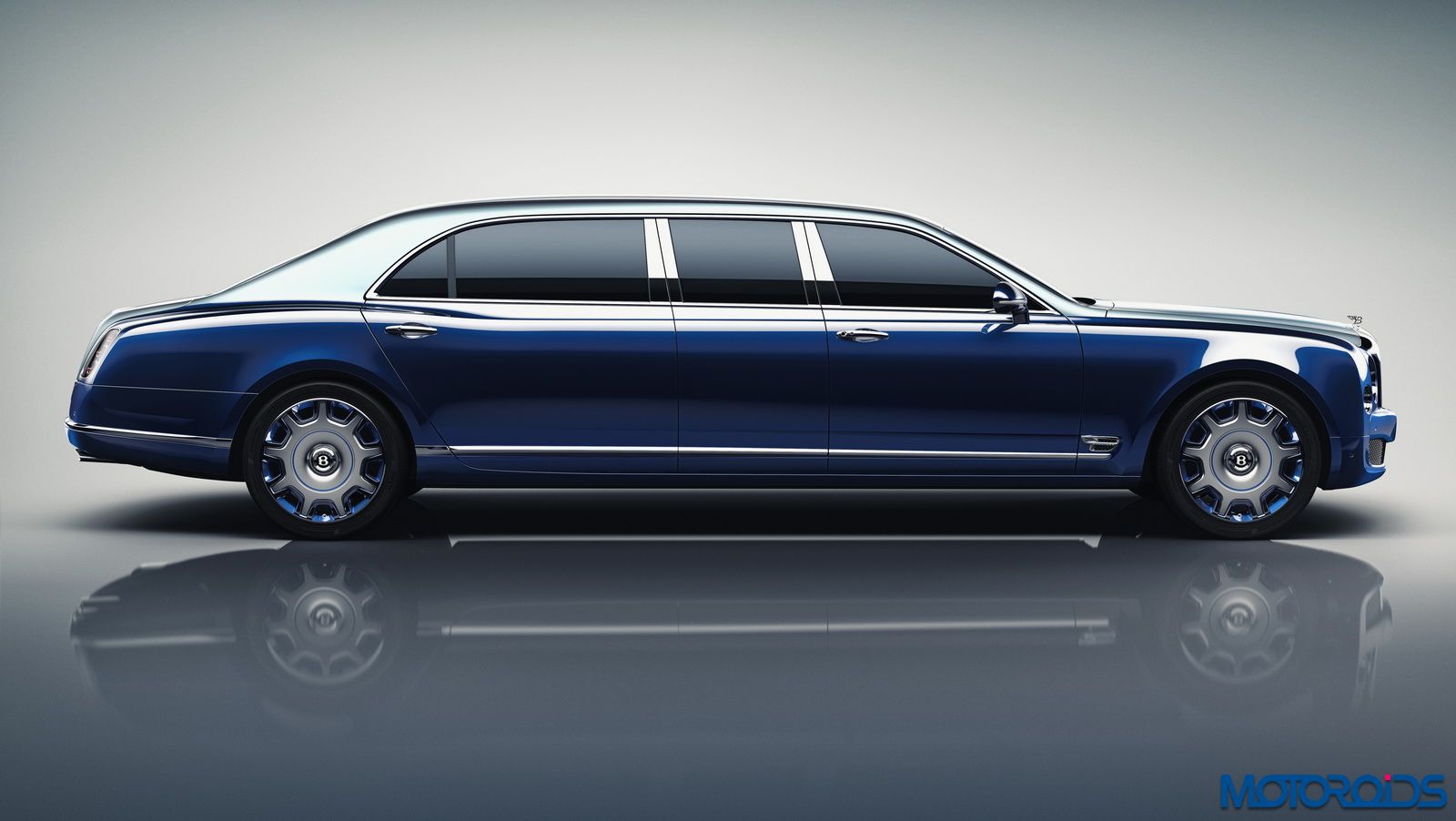