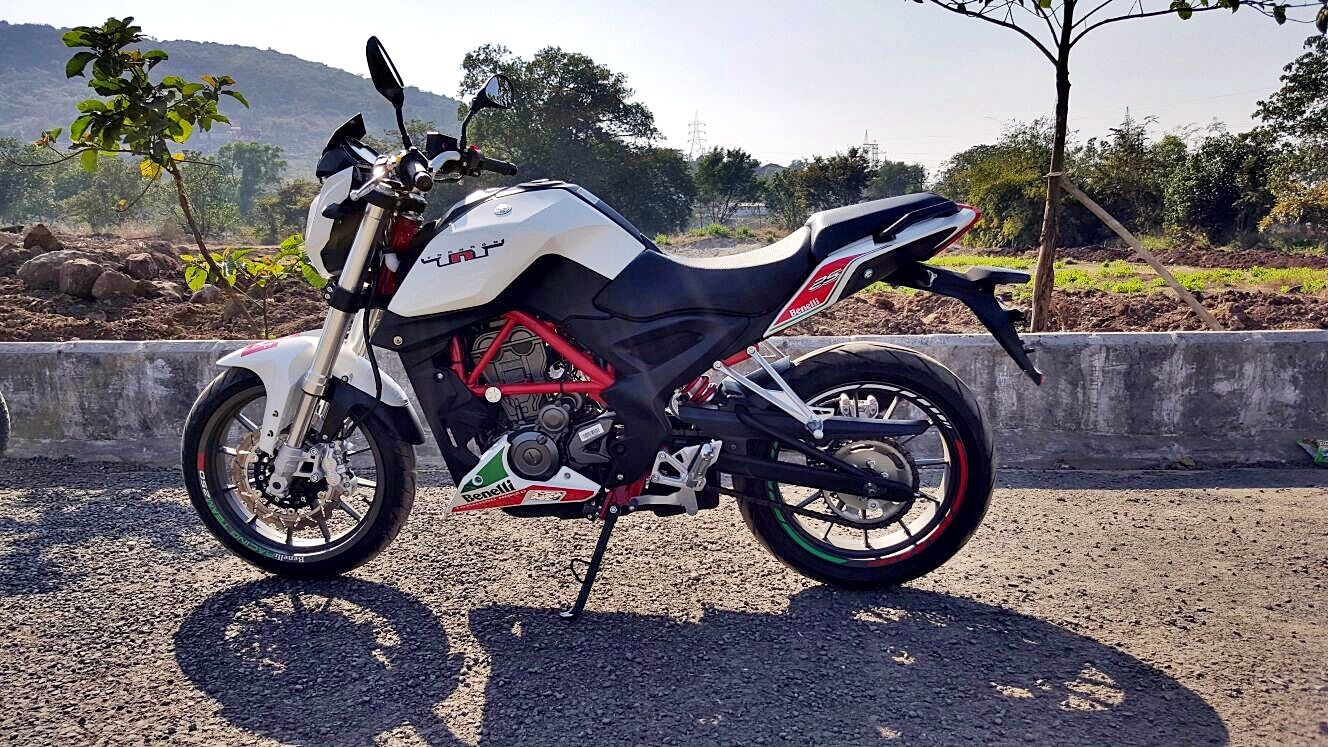 The Benelli TNT25, at Rs 1.68 lakh (ex-showroom), is currently the most affordable offering from the Italian two-wheeler maker for the Indian market. So it is pretty obvious that a lot of potential buyers in that segment would be interested in reading a long term review of the motorcycle. One of Motoroids’ readers and fans, Rohan Takalkar, an aspiring BE Mechanical Engineer and one of the first owners of the motorcycle, has shared his 3000 km experience with the machine with us. We earnestly hope his report helps the prospective buyers of the motorcycle choose better. Here goes… 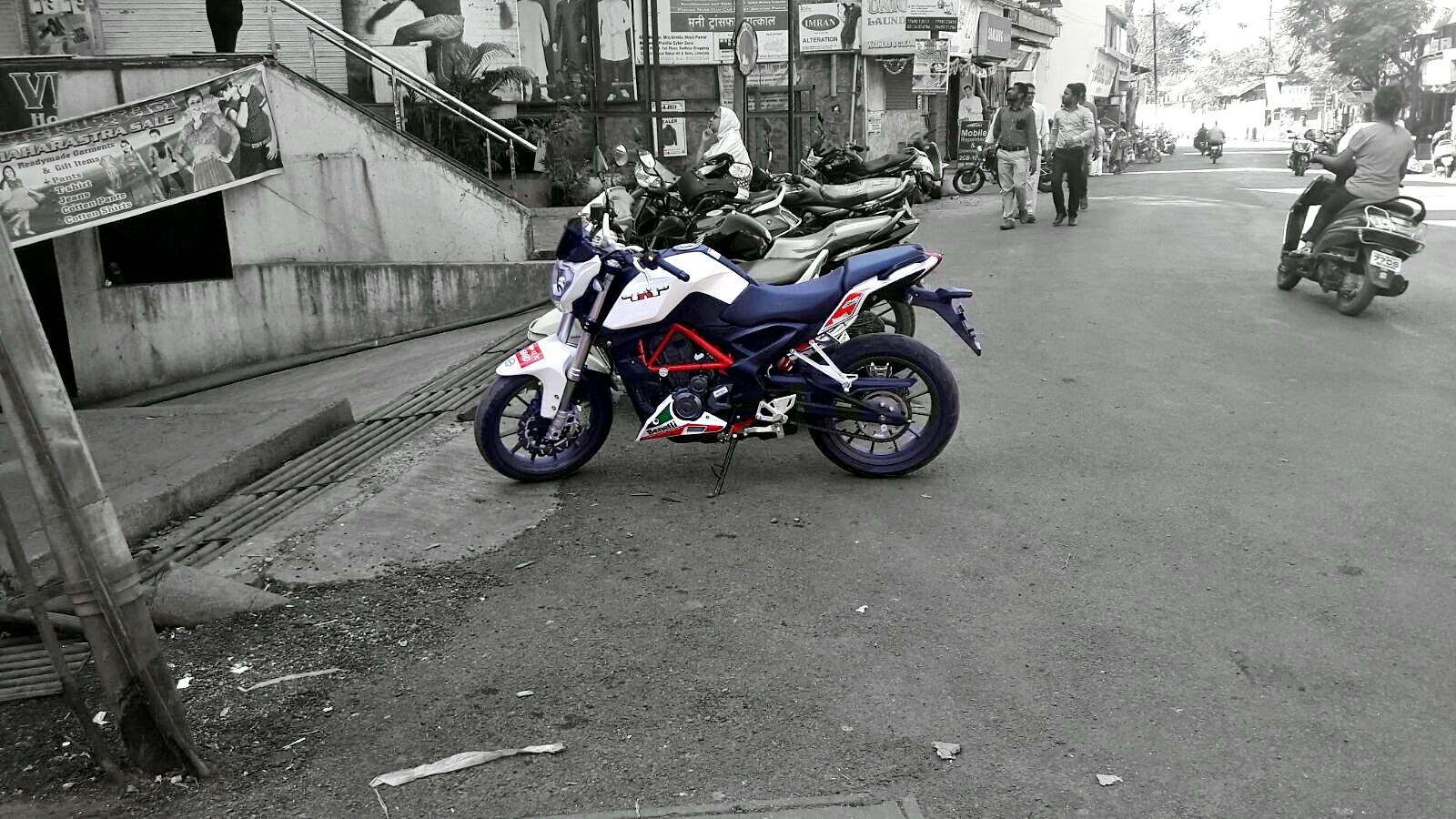 It was back in 2015 when Takalkar decided to buy a motorcycle after clearing his exams and entering the final year of the curriculum. He desperately needed a motorcycle for college that would offer comfort, be fun to ride while also turning heads a bit more than the more ubiquitous offerings. With a budget of around INR 2 lakh, Takalkar shortlisted the KTM 200 Duke and decided to book the motorcycle on his birthday.

Fate, however, had a surprise for him. Browsing Motoroids.com on a particular night, Takalkar came across the news that Benelli would launch the TNT 25 for the Indian market on December 18. Confused between his current favourite, the 200 Duke and the upcoming TNT 25, he decided to wait for the new motorcycle. But all it took was a single visit to the DSK-Benelli showroom for him go head over heels for the quarter-litre Italian. He booked the motorcycle almost instantaneously. 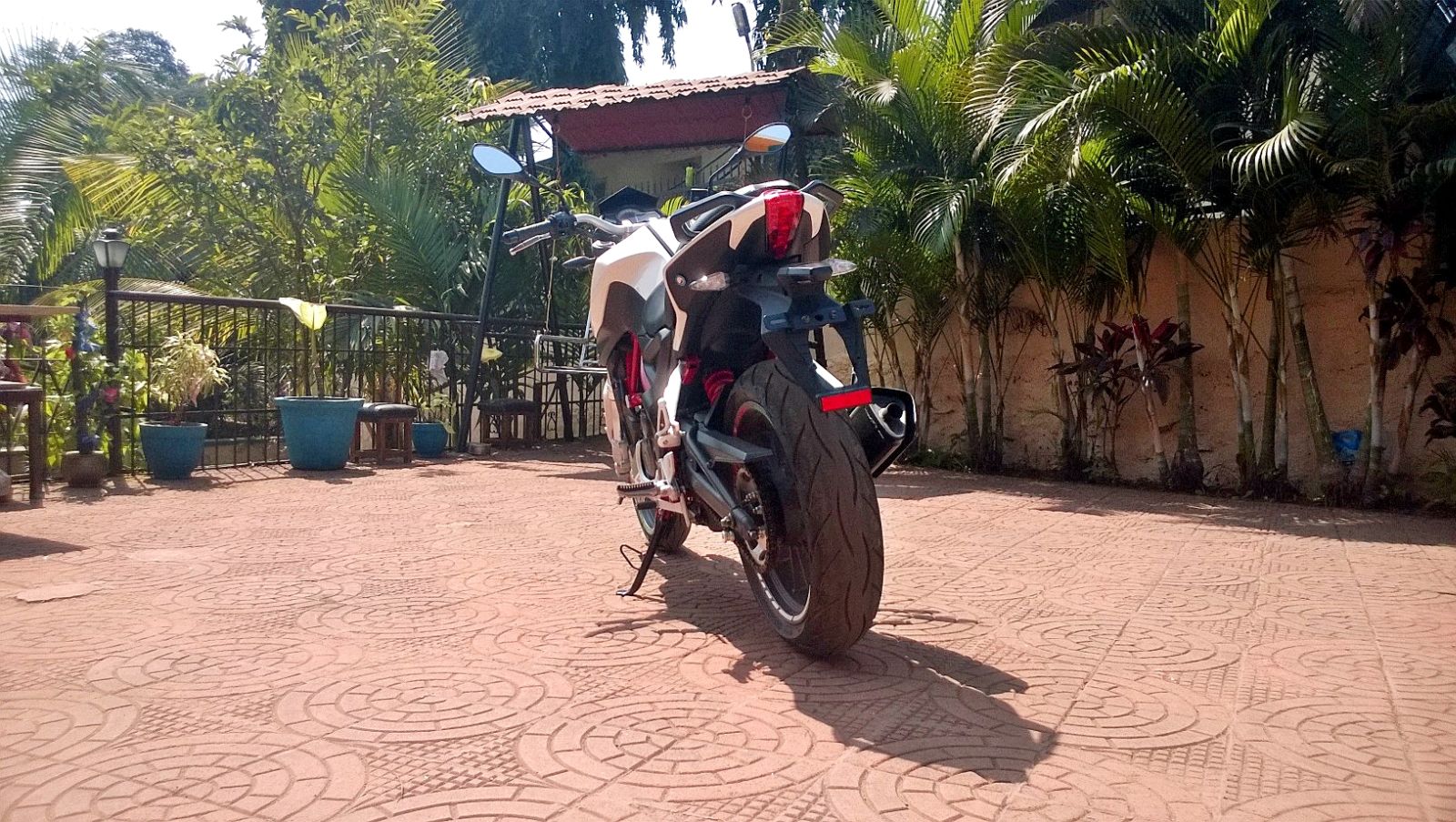 Takalkar says that there’s no denying the fact that this bike is pure Italian, and he considers it to be a premium offering. But how well does it ride? Benelli TNT 25 is a really fun to ride bike, says Takalkar. He finds the 28 bhp motor is really responsive with plenty of performance. He also endorses the 250cc motor for its relatively cool operation which has its advantages in the slow moving  city traffic, especially during one of those hot summer days.

After the launch, many auto portals said that this bike doesn’t feel like a 28 bhp motorcycle at all. Some even compared it with the 200 Duke’s 25 hp motor to prove this. Takalkar, however, completely disagrees to this. He says that he has ridden a number of performance motorcycles and adds that the TNT25 is a really fun motorcycle. He adds that this Benelli is slower than the 200 Duke, but that is owing to the fact that the KTM weighs a lot less than the TNT25. 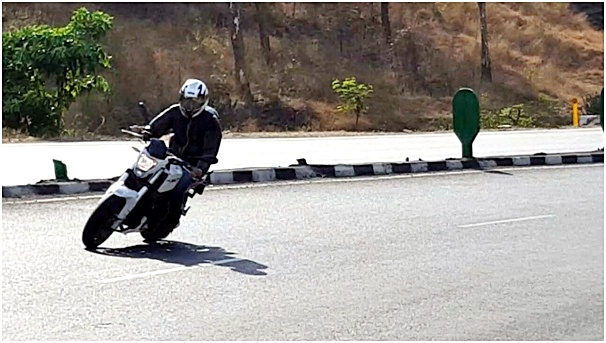 What Takalkar doesn’t appreciate though, are the vibrations on the motorcycle which spoil the ride experience – “Benelli TNT 25 vibrates a lot, no matter where in the rev-band”, he asserts. In fact, Takalkar goes to the extent of comparing the motorcycle to some of the farm equipment. Bringing the motorcycle to a halt too is quite a task in Rohan’s opinion as the front end lacks the bite. He reports of occasions when he thought he would run into the vehicle ahead of him owing to the lack of bite. He finds the rear brake good enough though.

Fuel efficiency, as stated by the owner, stands between 25-28 kmpl. Service intervals too aren’t too long. The first service, as standard for many motorcycles in its segment and others, is at 1,000 km post which every interval is merely 4,000 km long. 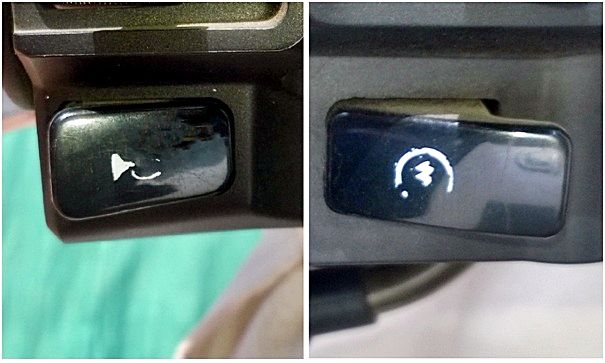 What Takalkar praises are the ergonomics of the TNT 25, which he says are spot on. The motorcycle is comfortable yet sporty at the same time. Ride quality, according to Rohan, is phenomenal as the TNT 25 just glides on bad surfaces. That does not particularly mean that the suspension is too soft. Push it around corners and it won’t disappoint. Add to that mix a set of super-sticky Metzelers, and you have a motorcycle that will definitely put a smile on your face.

Takalkar, however, also reports a few issues that are related to quality of parts and assembly. Fluid leak has to be the biggest concern here. Takalkar discovered some kind of dark green fluid leaking only to find out that it was the coolant leaking from the radiator. Secondly, while the switchgear quality is good, the symbols that are printed on the buttons have started to fade away. The cover on the wiring has started tearing apart too while certain pipes have started to loosen. The electrical system has some issues too as the turn indicators are blinking faster than usual while fuel gauge is not performing its task properly. 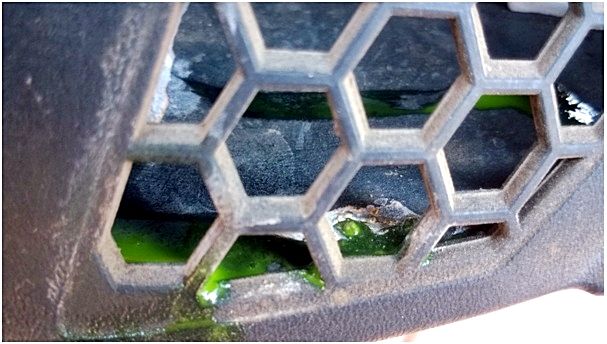 As aforementioned, the bike has clocked just 3,000 km till date. The owner suggests that potential buyers should take a test ride before making a decision as the TNT 25 may not please everyone when it comes to performance. The owner, with very low mileage on the odometer, didn’t have a smooth sailing ownership experience yet, and is somewhat sceptical about the bike’s long term reliability.

That’s what Takalkar had to say about his Benelli TNT 25. He certainly loves his motorcycle but isn’t very satisfied with his experience. Share your views with us through the comments section below. Also, if you have an ownership experience of your own to share, send it across at feedback@motoroids.com – we will publish it here if the images and details provided are good enough.