Two-wheeler manufacturers are no longer allowed to manufacture cars or bikes without the option of ABS/CBS. All players were given a deadline of 1st April 2019, to equip all of their current and upcoming bikes with this safety option. This rule meant that all the bikes will now have this standard safety feature, and will help in keeping the rider safe in the saddle. Many bikes have been updated with ABS/CBS, but there are a few bikes which have not been updated yet, and one of them is the Bajaj Pulsar NS160. 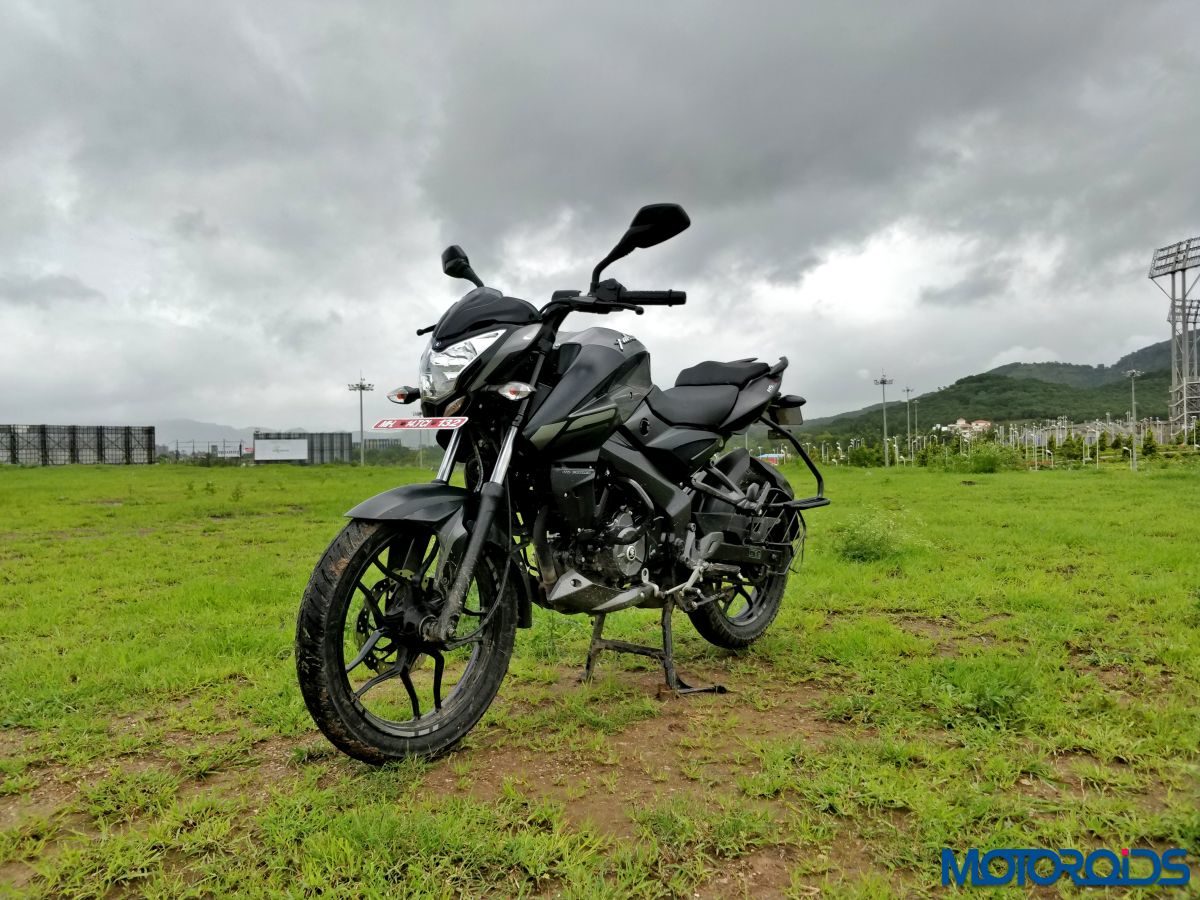 Since the past couple of months, Bajaj has been updating all of its best-selling bikes with ABS, like the Avenger series, and the Pulsar line-up, except for the Pulsar NS160. The bike is now ready for an update and will get a single-channel system, with which, it should start reaching showrooms sometime this month. The Pulsar NS160 won’t be getting any mechanical or cosmetic changes, and the engine and power output will remain the same. The NS160 is equipped with an oil-cooled 160.3cc engine, which is capable of producing 15.5 HP at 8500 rpm and 14.6 Nm of torque at 6500 rpm. The bike already gets 240 mm front and 230 mm rear disc brakes. To manage suspension duties, the Pulsar NS160 gets telescopic front forks and a monoshock at the rear. The fuel tank capacity is 12-litres, and the bike can return more than 40+km/l. 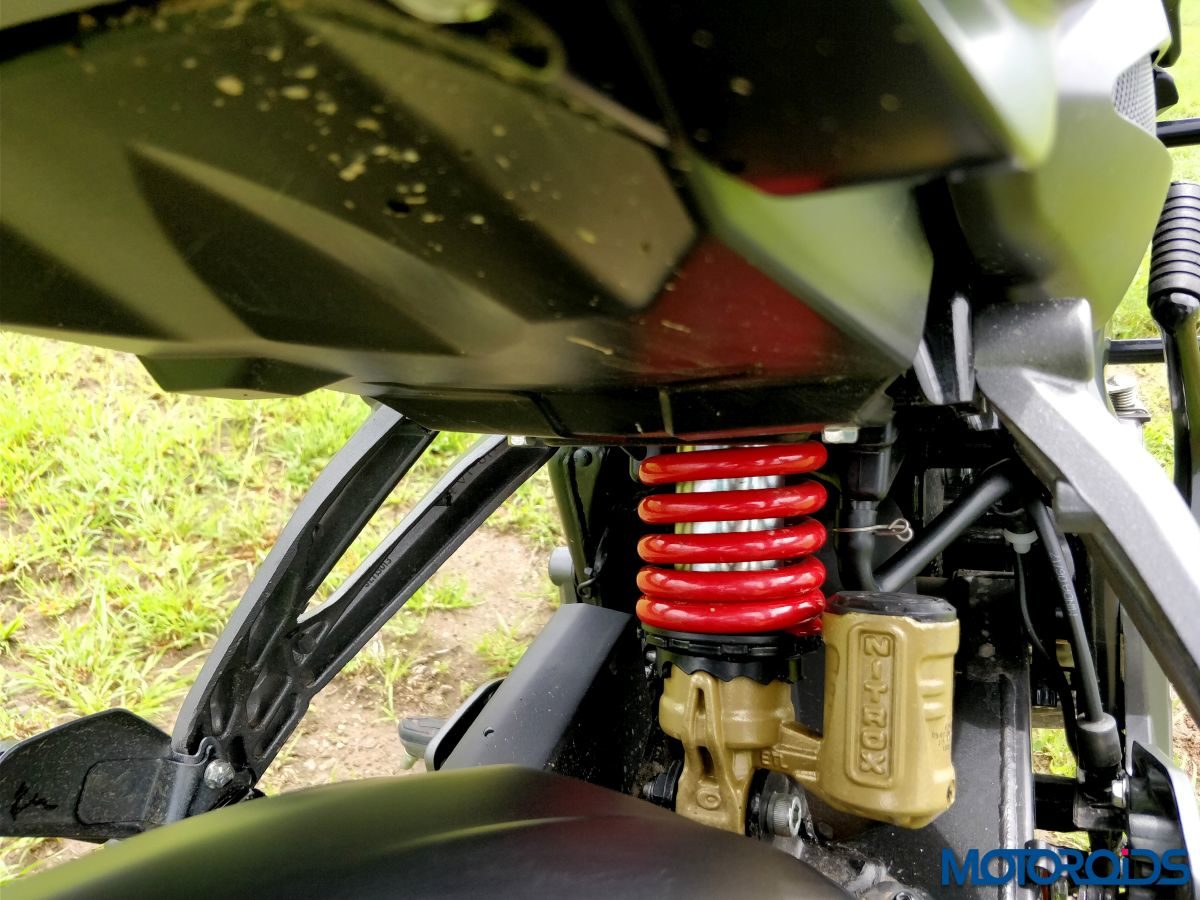 The Bajaj Pulsar NS160 currently retails at Rs 85,850 (ex-showroom, Mumbai). The Pulsar NS160 ABS will most probably as for INR 5,000 – 7,000 more than that amount to cover for the additional kit that it will carry. The NS160  competes against the likes of the Honda CB Hornet 160R, TVS Apache RTR 160 4V and the Suzuki Gixxer, all of which are now equipped with single-channel ABS as standard. On the other hand, a heavily updated Suzuki Gixxer is said to be revealed in the month of May, along with the brand’s all-new 250cc motorcycle. The new Gixxer 150 is rumoured to carry styling updates and we expect the engine to become BS VI ready too.