The recent phasing out of the popular Bajaj Pulsar 200 DTSI was a dissapointing news for fans of the motorcycle. The motorcycle was immensely popular among stunters. The manufacturers decision to phase out a rather succesfull motorcycle didn’t find favour with buyers. Thankfully, sense is likely to prevail again with Bajaj reportedly not planning to end the Pulsar 200’s legacy. Speculations are rife that Bajaj would be re-launching a the Pulsar 200 with a 20cc upgrade! Just recently, bikeadvice (an automotive forum) carried a report about it. From the picture it is evident that the body panels have been borrowed over from the Pulsar 200 tray ,while the engine will be borrowed from the current Pulsar 220. 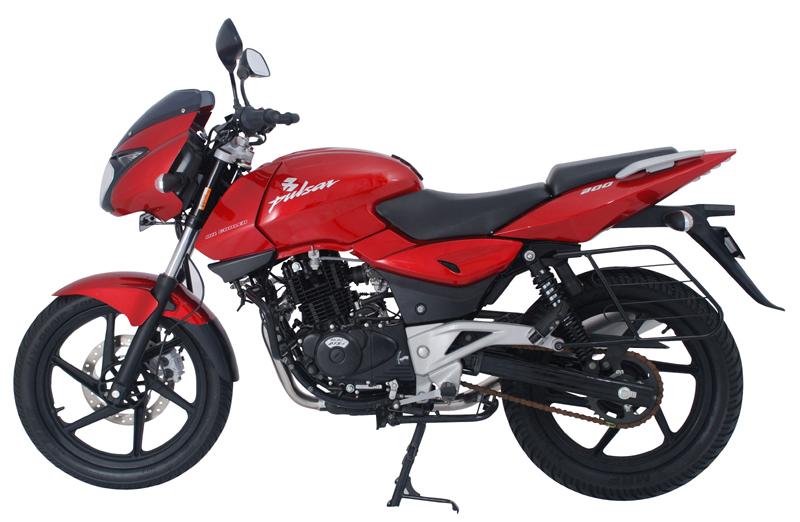 The new motorcycle will reportedly be christened the Pulsar 220 DTSI ‘S’. The ‘S’ could stand for ‘Sports’ or even ‘Streetfighter’. The bike will feature the 55 Watt assembly for the headlights similar to the one in the Avenger 200. The bike will also feature thicker front forks, along with clip-on handle bars and rear disk brakes borrowed from the Pulsar 220. The bike will be a complete package of raw power, perfect for those who are solely interested in power rather than looks as well as those who love the naked Streetfighter look rather than the faired avatar. With the front fairing gone, the naked 220 will also lose around 3 kgs in weight. It will now be even more easier to pop wheelies and carry them for longer distances! The fairing used to hamper one’s vison while pulling off long wheelies.

At about Rs 73,000 (On road Delhi), the bike is expected to reach showrooms by the end of January 2010. The naked 220 clearly is aimed at the FZs of Yamaha and Apaches of TVS. Stay tuned to know more.