Upcoming norms, which will kick in on April 1st, 2019, require every 125cc + two-wheeler on sale in India to be equipped with either single, or dual channel ABS. This has made bike makers update their products with the equipment and it is no surprise that the Bajaj Avenger too now joins the list. An updated Avenger with single-channel ABS could arrive as early as next month. What started its journey as an Eliminator, the bike’s styling has hardly changed since then. However, the Bajaj Avenger is still a very popular motorcycle and dealers shift at least 5000-6000 units per month. 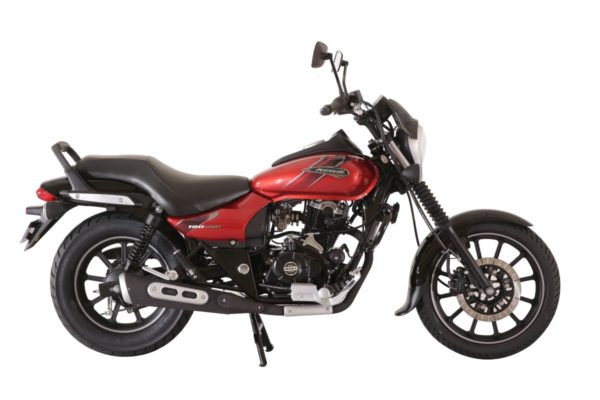 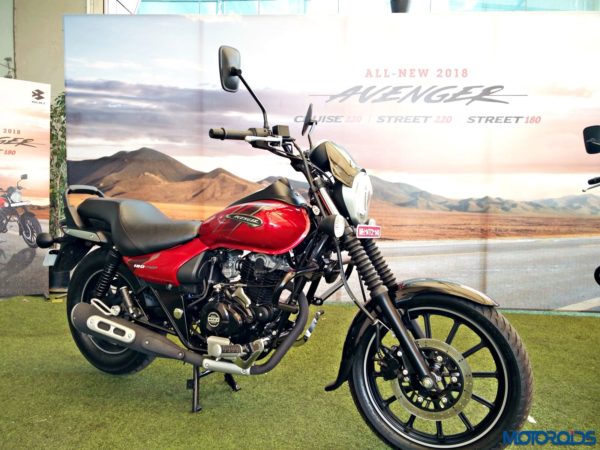 What separates the two motorcycles in the 220 range is their design and purpose. While the Cruise 220 sports a classic cruiser design with chrome garnishes, taller windshield and a backrest for a comfortable ride on the highway, the Street 220 is more….well, street friendly and subtle with a small stubby smoked visor on top, blacked out parts and satin silver finishes instead of chrome. Bajaj extensively updated the Avenger 220 last year with many value-added features. This includes LED DRLs, a fully digital instrument console and new colour schemes. 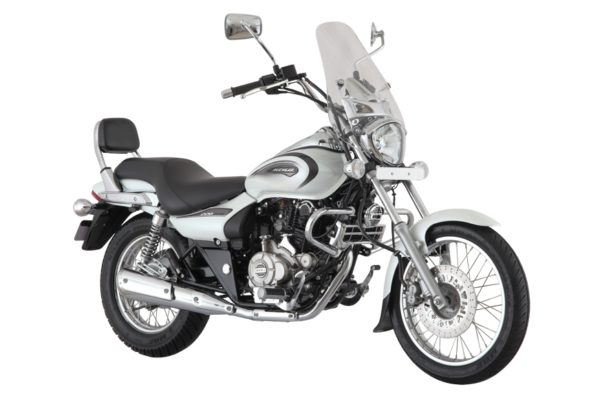 The pricing of the bikes will also be hiked as and when they are launched with ABS. As of now, the Avenger models also miss out on a rear disc brake. It would be a welcome addition to the lineup along with ABS. If not that, at least its availability as an optional extra should be on offer. 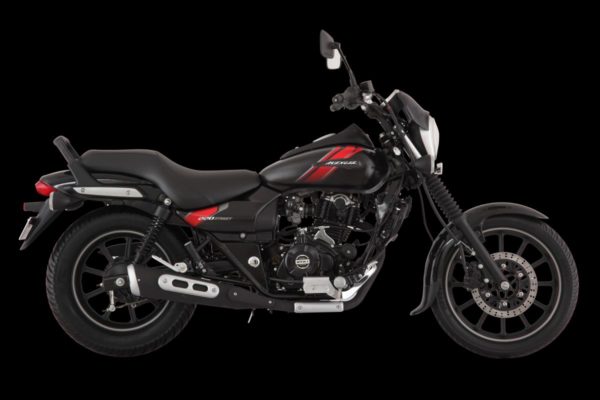 The Bajaj Avenger 220 Street and Cruise have been priced at INR 96,922, while the Bajaj Avenger 180 Street retails at INR. 87,827 (both the prices are ex-showroom Delhi). With the addition of ABS, expect prices to be hiked marginally. Bajaj has already updated the Pulsar NS 200 and the RS 200 with single-channel ABS.