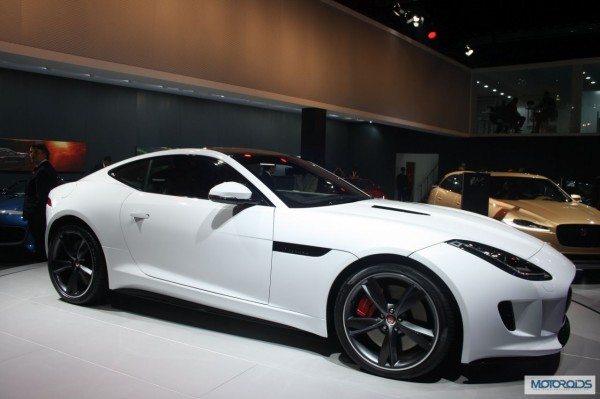 We have been reporting in detail about the the  Auto Expo 2014. We posted when the new Jaguar F Type coupe made its India debut and now, Jaguar Land Rover has sent us an official release, letting us know about some more facts from the launch event. 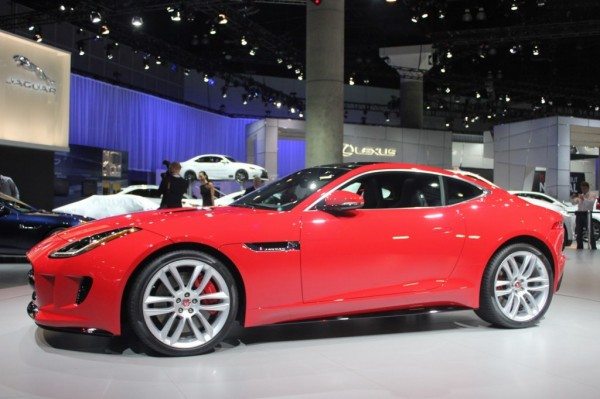 Jaguar Land Rover CEO, Dr. Ralf Speth said: “We are here in India to showcase the very latest offerings from our two great British brands. India continues to be an important and dynamic market for Jaguar Land Rover with year on year sales growth. This demonstrates that we are delivering our promise to create exciting products and unrivalled customer experiences. We aim to enhance the potential of the Indian market by growing our dealer network by 25 per cent this year and will now manufacture our flagship model, the Jaguar XJ, in Pune”.

The company has confirmed that Jaguar’s flagship model, the XJ, would become the third model to be made at the firm’s local manufacturing facility in Pune, following the introduction of the Land Rover Freelander 2 in 2011 and Jaguar XF in 2013.