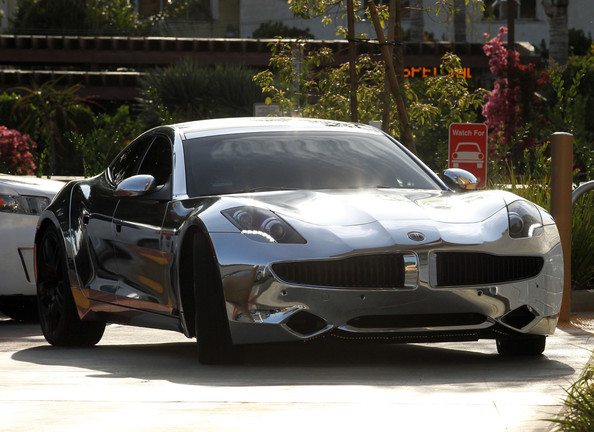 After selling his electric car company to a Chinese auto parts manufacturer for $150 million, Danish auto designer Henrik Fisker is now planning to partner with an Indian firm and might also become a board member, acting as an advisor. He already has visited manufacturing sites of a few local firms and is likely to make an announcement in the next three-four months. Speaking with ET, he said, “I like doing business with people in India.“ 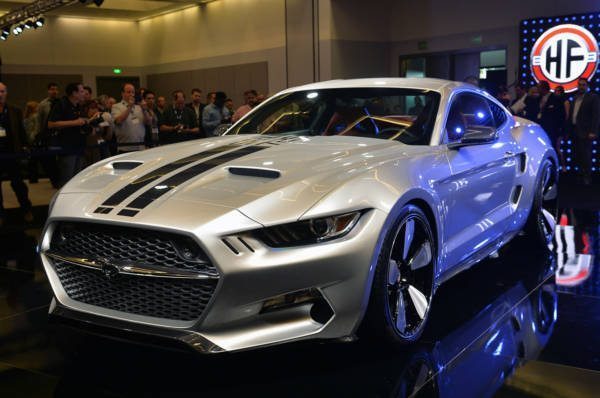 Before starting an electric car brand under his own name, Henrik was a top design executive with BMW, Ford Motor Company and Aston Martin. In 2013, he sold the business to the Chinese Wangxiang group and set up HF Design & Technology, which produces cars, bikes and other transportation products. He said he has been thinking of exploring opportunities in India and China to work in niche areas like designing and marketing products under his brand HF, and co-producing the products with joint venture partners in India. “I want to explore the existing manufacturing abilities of Indian companies and create products together,” he said.