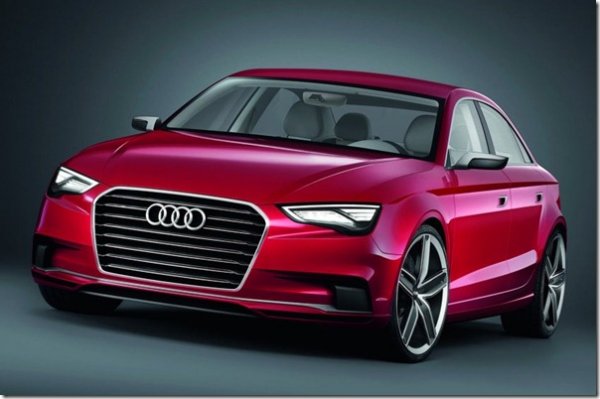 Frankly speaking, we are quite tired of saying it time and again that Audi is getting very aggressive in India. We reported in detail when Audi overtook Mercedes too claim the second spot in the largest selling luxury car makers in India list and now, they have top seller BMW well within their site. We believed that Audi Q3 will be a weapon lethal enough in Audi’s arsenal to get the better of Bimmers but Audi might differ a bit here. While they do have BMW and numero uno position well within their sight, they are not betting big on the Q3 alone and are preparing plans to launch the A3 sedan in Indian market.  Audi plans to shoot past BMW by end of 2014, a year earlier than the initial plans of 2015.

It may be noted that Audi has registered a very healthy growth of 37.09 percent this year till May and with the kind of response Q3 has got, safely expect the above figure to head north.They would require less-expensive products with price tags of around Rs 20 lakh for sales growth. The A3, which is positioned below the A4, the current cheapest offering from the Ingolstadt based automaker would help garner more volumes.

In the latest development, it has emerged that the Audi A3 will debut sometime in 2014 with a price tag of about INR 16 lakhs. The Audi A3, which is almost a shoe size smaller than the A4, will be assembled in India to keep the pricing very aggressive. It will be interesting to see how Audi manages to out perform less premium but more established rivals like the Honda Accord V6, Superb V6, Passat and the likes.