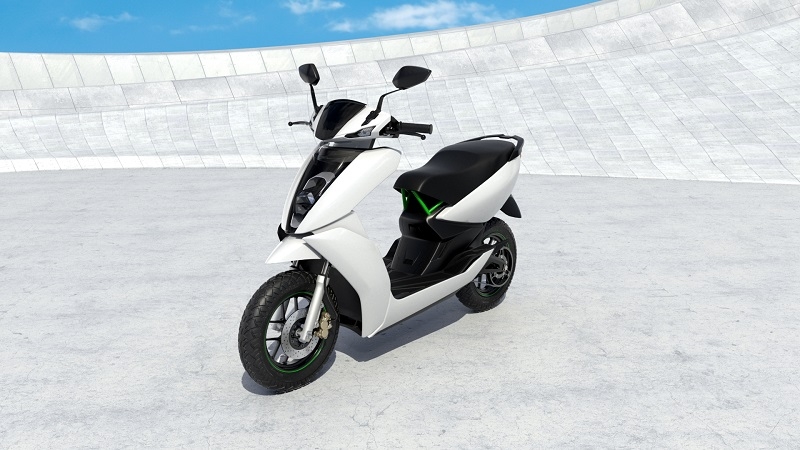 Earlier this year, in February, Tiger Global funded – Ather Energy unveiled their smart electric scooter. Dubbed as the Ather S340, the electric scooter is claimed to be India’s first of its kind. The Bangalore-based company was started by IIT graduates Tarun Mehta & Swapnil Jain in 2013. Since then Arun Vinayak, Chief Product Officer at Ather Energy, has been designing the vehicle for three years from ground up with a mission to create a unique product. 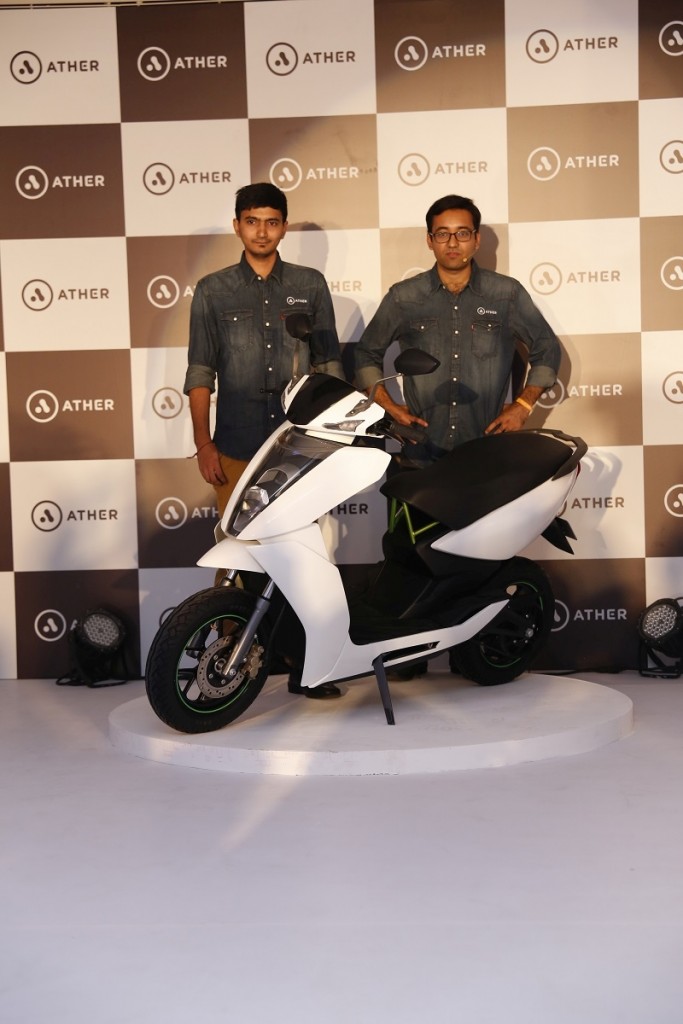 The S340 looks smart and doesn’t have complicated design or bodywork. The minimalist design philosophy is implemented on the mechanicals as well. The scoot features multifunctional, lightweight structure, minimal mechanical parts for the least possible corrosion along with minimal requirement for lubrication. The makers claim that the Ather S340 is a zero compromise vehicle in terms of performance with an advantage of better space utilization and  ergonomics suited for urban commute. The scooter is designed to have zero lateral weight offset and a low centre of gravity. Instead of a conventional instrument cluster, the scooter features a touch screen dashboard with onboard navigation.

An IP67-rated Lithium Ion battery pack powers the Ather S340 and is said to last for 50,000 km. The company states that the Ather S340 can run up to 60km range per charge with a rated top speed of 72 kmph. The battery is claimed to be efficient in terms of charging and performance as it takes 50 minutes to fully recharge to 80%. In normal mode, the scoot can be charged through any normal 5 Ampere socket. 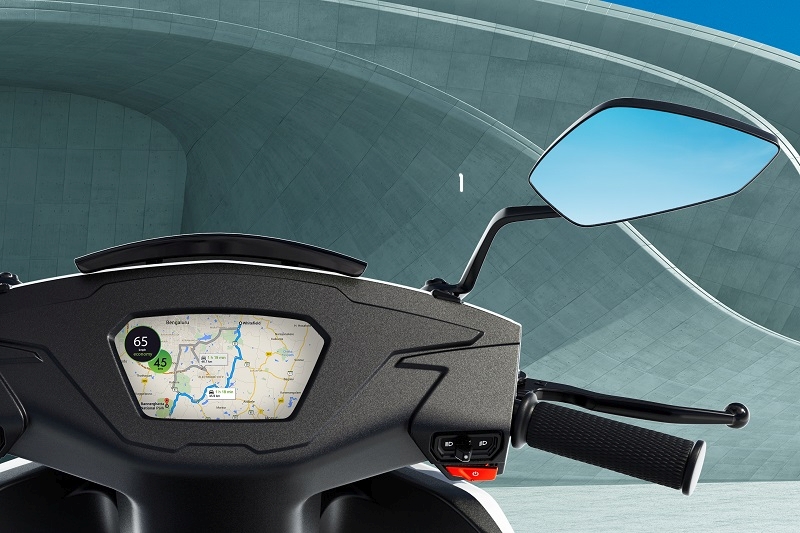 Previously, the folks at Ather Energy had stated that they will set up experience centres to provide test rides of the S340 electric scooter. The scooter will be retailed through online channels and doorstep delivery and service will be provided later. As for now, no further details of the prices, colours or variants are officially out. The manufacturing unit is set up in Bangalore, and the made in India S340 is expected to roll out in the market by the end of this year.