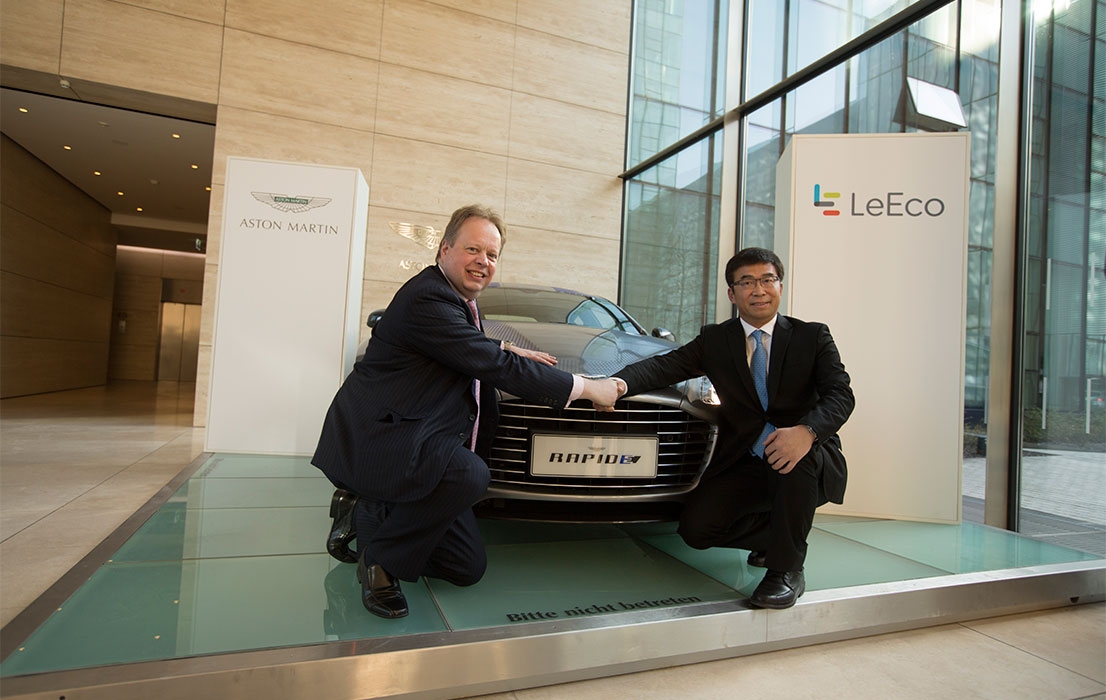 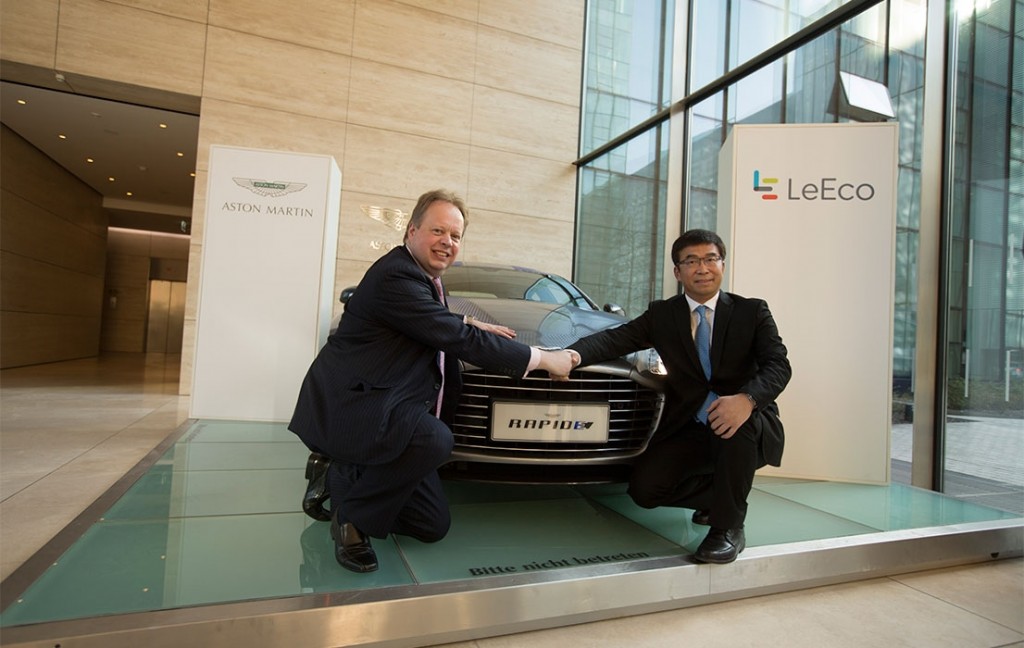 LeEco, formerly known as Letv, and Aston Martin revealed the Aston Martin Rapide S, a product of their partnership in January. Extending their collaboration further, both the companies have signed a Memorandum of Understanding (MOU) for the development of a production version of the Aston Martin RapidE electric vehicle concept. The production spec model is scheduled to be launched by 2018. Currently LeEco is creating waves in the Indian mobile market with their latest offerings. 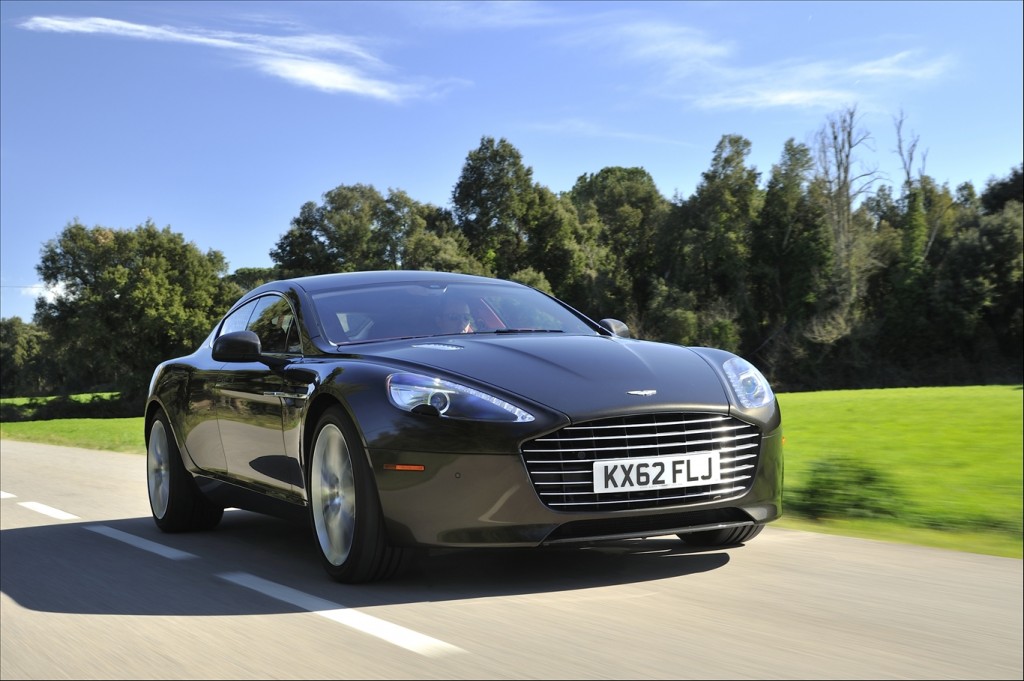 Following the the MoU, both the companies will develop and manufacture the production version of the Aston Martin RapidE. The RapidE concept was created to explore the company’s ability to take an existing production vehicle and create an all-electric sports sedan. This will add a range of next-generation connected electric vehicles on behalf of Aston Martin, LeEco and Faraday Future.

Since the conception of the RapidE, Aston Martin and LeEco have been working on the production feasibility including the identification of technology solutions for battery systems and powertrain. Both companies are now focused on bringing the RapidE to market by utilising the best technologies from the companies’ portfolios. The companies will also work together on the development of zero-emission vehicle technologies. The process is already in motion as both the parties have developed their respective plans for launching a range of new electric vehicles in the second half of the decade. 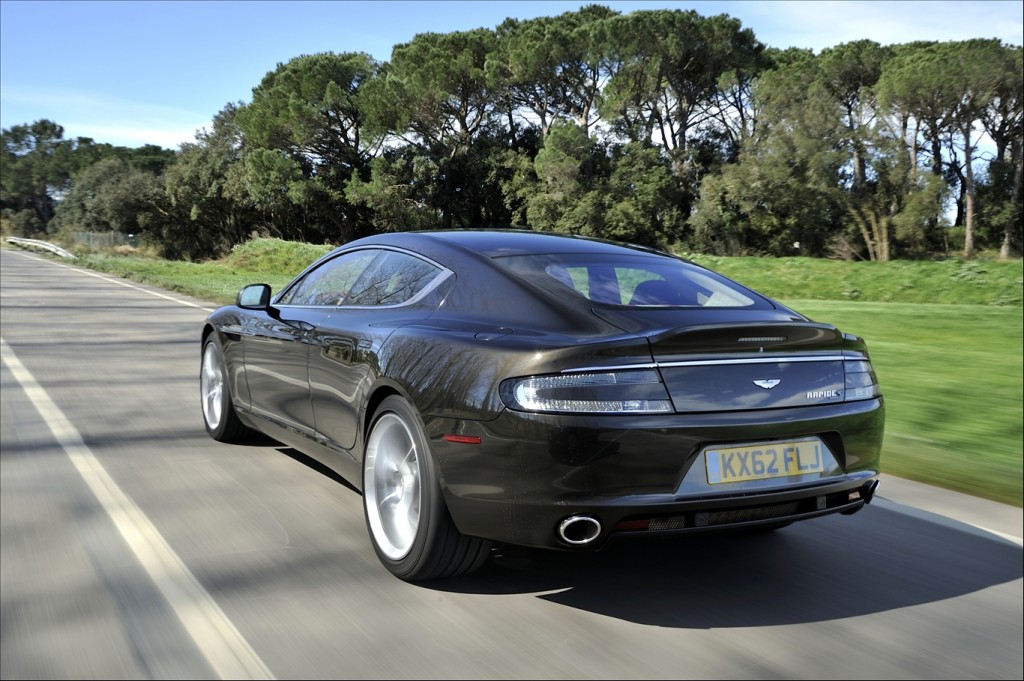 Commenting on the signing of the MOU, Ding Lei, co-founder and global vice chairman of SEE Plan, said that the signing of the MOU ushers a new phase of the collaborations between Aston Martin and LeEco. LeEco’s SEE Plan is dedicated to build electric, smart, connected and socialized cars. They have been targeting the highest standard in the auto industry in terms of design, R&D and manufacturing of electric cars. By strengthening collaborations with Aston Martin, LeEco’s future models will provide premium qualities and delicate arts and crafts as good as those of Aston Martin.

Further, Aston Martin CEO,Andy Palmer, said that Aston Martin is dedicated to developing a range of low- and zero-emission cars.  The company has been encouraged by the project speed and technical depth shown by Letv in the development of the RapidE concept towards full production. Bringing the RapidE to market by 2018 is an important milestone for both companies.