California based tech giant, Apple, has officially unveiled their CarPlay system ahead of its debut at the Geneva Motor Show.

Described as a “smarter, safer and more fun way to use the iPhone in the car,” the CarPlay system will enable users to make calls, listen to music and access Maps via Siri or the car’s native interface. The system can also read messages aloud and allow the driver to dictate a response. CarPlay will be available as an update to iOS 7 and will work with the iPhone 5s, iPhone 5c and iPhone 5. 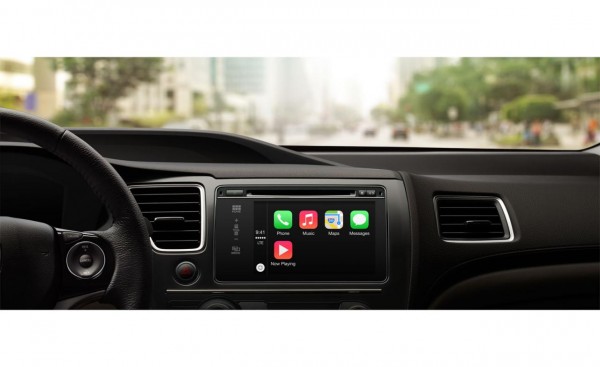 The system will initially be supported by big car makers such as Ferrari, Mercedes and Volvo, but will  also gain support from BMW, Ford, General Motors, Honda, Hyundai, Jaguar Land Rover, Kia, Mitsubishi, Nissan, PSA Peugeot Citroen, Subaru, Suzuki and Toyota at a later stage. Chrysler Group has issued a statement saying “Our companies are focused on iPhone and iPod compatibility testing with Chrysler Group’s current Uconnect Systems, and we continue to discuss and explore technologies that can further enhance the driving experience and keep drivers focused on the road.” 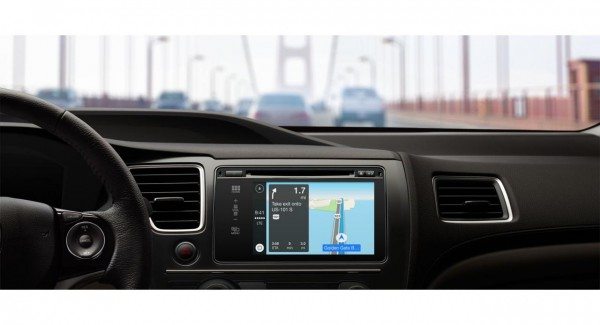 “CarPlay has been designed from the ground up to provide drivers with an incredible experience using their iPhone in the car,” said Greg Joswiak, Apple’s vice president of iPhone and iOS Product Marketing. “iPhone users always want their content at their fingertips and CarPlay lets drivers use their iPhone in the car with minimized distraction. We have an amazing lineup of auto partners rolling out CarPlay, and we’re thrilled it will make its debut this week in Geneva.” 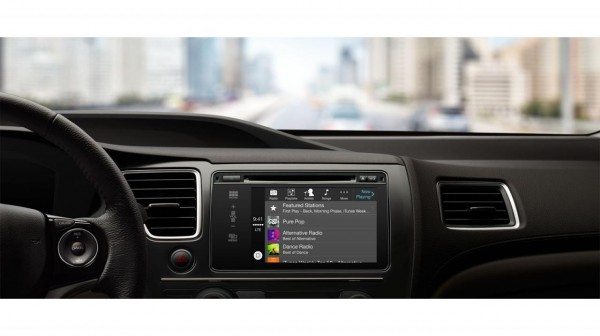 Once iPhone is connected to a vehicle with CarPlay integration, Siri helps you easily access your contacts, make calls, return missed calls or listen to voicemails. When incoming messages or notifications arrive, Siri provides an eyes-free experience by responding to requests through voice commands, by reading drivers’ messages and letting them dictate responses or simply make a call.

CarPlay makes driving directions more intuitive by working with Maps to anticipate destinations based on recent trips via contacts, emails or texts, and provides routing instructions, traffic conditions and ETA. Siri cab also be configured to receive spoken turn-by-turn directions, along with Maps, which will appear on your car’s built-in display.