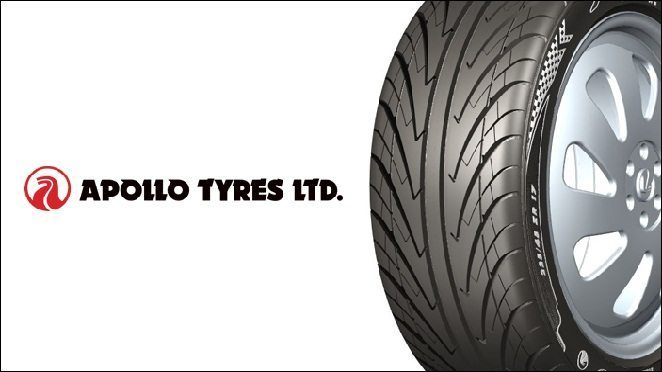 Apollo Tyres Ltd announced the opening up of its global R&D centre in Enschede, the Netherlands. This state-of-the-art facility will serve as a hub for the development and testing of car and van tyres for all product brands — Apollo, Vredestein and Dunlop (32 countries in Africa) — of the company. Apollo Tyres Global R&D BV will start operations with more than 100 R&D specialists from various parts of the world, including 20 car tyre specialists from India and South Africa, and will later be scaled-up to nearly 150 people.

“The Global R&D Centre is an important milestone in our journey to become a $6 billion tyre company by 2016. This world-class centre will play a key role in bringing cutting-edge technology and innovation in the development of car and van tyres of the future,” said Onkar S Kanwar, Chairman, Apollo Tyres Ltd during the inauguration of the R&D centre.

Deputy Chief of Mission from the Indian Embassy to the Netherlands, R K Singh and Mayor of Enschede, Honourable Peter den Oudsten, inaugurated this facility in the city of Enschede. Onkar S Kanwar, Chairman and Neeraj Kanwar, Vice Chairman & Managing Director along with the senior management team of Apollo Tyres were present on the occasion.