Home News Another Suzuki Gixxer 250 aka GSX-250R render emerges from Japan, this time much clearer 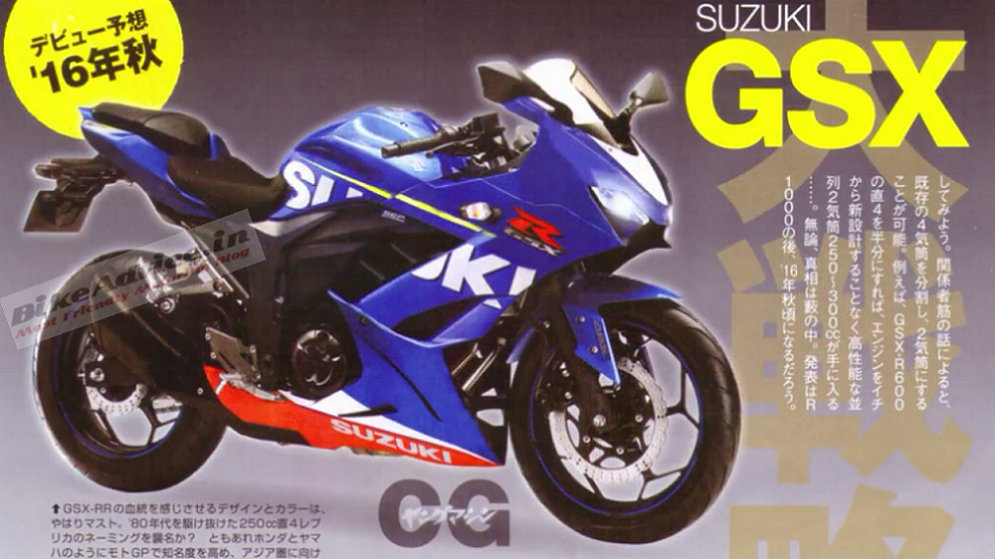 Of the four major two-wheeler manufacturers from Japan, Suzuki is the only brand which doesn’t have a proper offering in the quarter-litre segment. And before you try to remind us, no, we are not counting the Inazuma as a valid offering, not anymore. While Honda, Yamaha and Kawasaki are somewhat upping the ante in the 250cc segment by introducing 300cc motorcycles representing the category, Suzuki, it appears, still believes that a 250cc machine should be enough to take on the competition.

While Suzuki hasn’t made any official announcements in this regard, the folks at Japan’s automotive publication, Young Machine Magazine, have presented their imaginative render of the upcoming quarter-litre motorcycle from the Japanese two-wheeler maker. And boy, have they done a neat job! Before we talk about the render, if the name ‘Young Machine’ doesn’t ring a bell, they are the same guys who presented the front render of the upcoming Suzuki Gixxer 250 aka GSX-250R early this year. 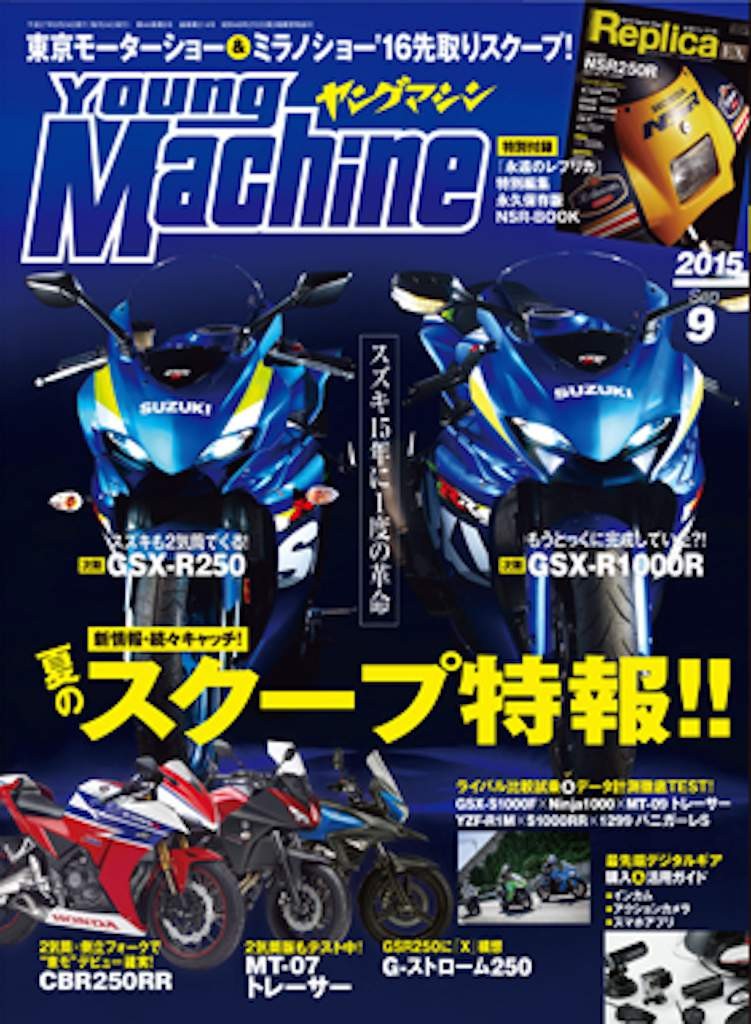 As for this render, the digitally imagined motorcycle displays a twin-cylinder set-up (also used by the competitors), a futuristic LED headlight, a muscular Gixxer 155 SF style fuel tank and a step-up split seat. The motorcycle is draped in the iconic litre-class 2015 Suzuki GSX-R style colour and graphics. The exhaust pipe also appears to have been inspired by Suzuki’s litre-class offering.

While our knowledge about the mechanicals of this upcoming quarter-litre Suzuki is as good as anyone else’s, it’s rather safe to assume that Suzuki will make use of the unit that did duty on the Inzuma to power this one, too. The Gixxer 250/GSX-250R however, should see some major changes made to the engine to lend itself ably to the segment. Power output should be at par with the 250cc competitors and we expect to see about 27-30 PS of output from the bike. 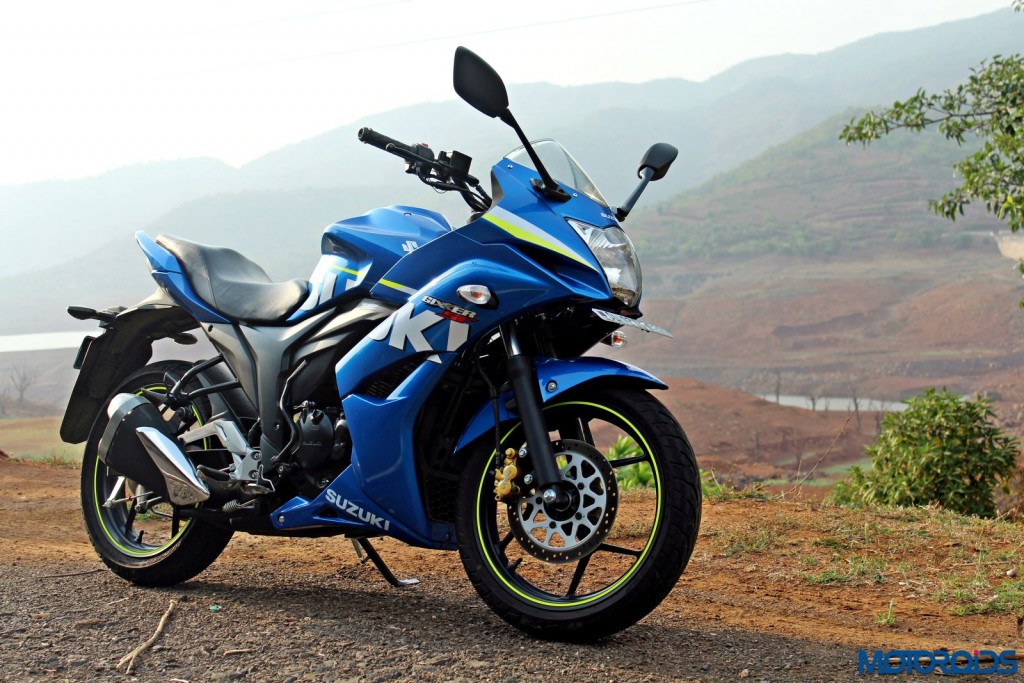 While Suzuki hasn’t revealed any details about the launch or unveiling date, these images from Young Magazine have definitely made us curious about the possibilities for a quarter-litre Gixxer! Can we expect breakthrough performance, or will it be a dud? Share your views with us through the comments section below.