Home Features Angered NFL player smashes up his own Ferrari

This might not be the pleasant-iest of sight to an auto enthusiast and specially to see an exotic supercar in tatters, but then anger knows no bounds. NFL player Richie Incognito has confessed to the Scottsdale Police Department of having smashed his own black Ferrari FF in a fit of rage. 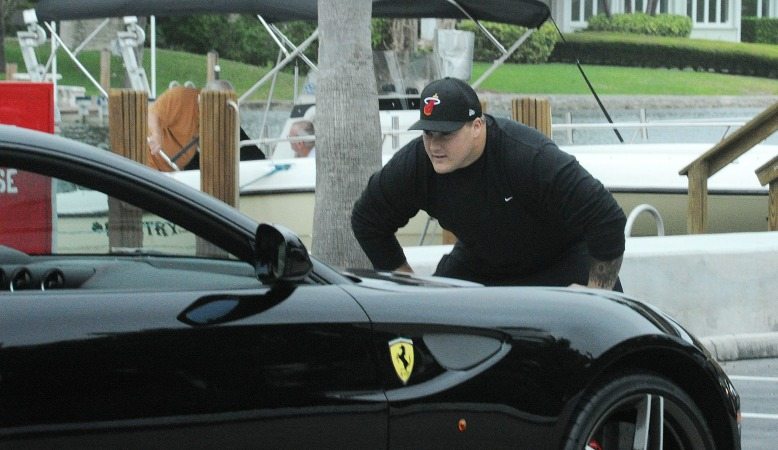 Though it was being reported that someone in Richie’s vicinity had vandalized the $300,000 car that he got for himself last year in November, but investigations of the Police and finally Richie’s confession solved the mystery of the damaged Ferrari. As an NFL player, Richie Incognito has always been in the news for his short temper with off-late the team management showing him the door. He was suspended for the remaining eight games of the NFL Season against the racist abuses he hurled towards his Miami Dolphins team mate Jonathan Martin.

On the shocking part, Richie stated that he was just “venting” and that beating the Ferrari was “a piece of art. He said “Oh that was that was just me venting, that was self expression, that’s a piece of art. The happiest day of my life was when I got that car and now the second happiest day will be when I donate it to charity.” 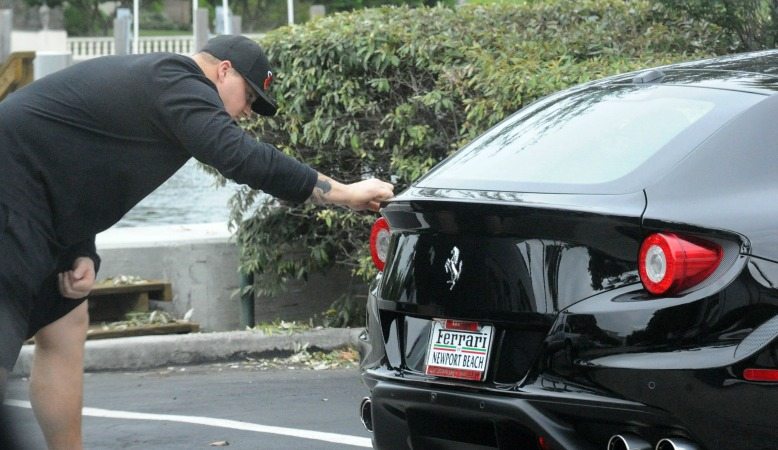 Richie Incognito’s NFL career has been dogged by controversies owing to his uncontrollable temper and though his anger might be justified by some reason or the other, the poor Ferrari FF certainly didn’t deserve such a treatment. Thankfully the car hasn’t sustained much damages with the glasses still intact, but the nose has indeed received some hammering. It pains to see that piece of the baseball bat still stuck on the exotic Italian grill. Maybe he should have bought something like a Toyota Hilux instead of the FF.