Home News Airbags, ABS and Crash tests to be made mandatory in India

Every year, almost a lakh and a half lives are lost in road related accidents in India. It might look like just a number, however, we don’t realize how serious this issue is, unless it happens to us. It could be poor road discipline, driving under influence or treating the road like an F1 circuit. The factors that lead to accidents in our country are many, most of them self-induced. However, if the cars we drive could be made safer, it should help in reducing that number of fatalities by a large margin. 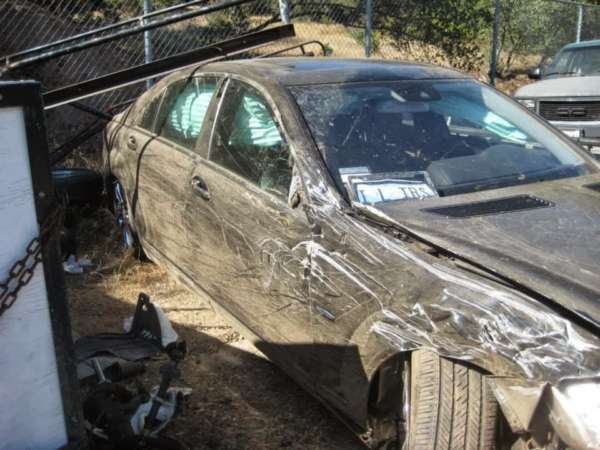 The new Government may soon make it mandatory for automobile companies to install airbags, anti-lock brakes and ensure their vehicles undergo a crash test, before putting them up for sale in the market. Consultations have already begun between the auto industry and the government to introduce these features, while facilities for frontal crash test at Gurgaon and Pune should be in place by December.

All these times, the Auto Industry avoided providing safety features like an airbag on their base models, citing higher costs and reserved it as an option available on higher versions. The Government seems unwilling to compromise this time and has reasoned with manufacturers, stating, if they can include these critical components while exporting to Europe and Latin America, why not provide it in the local market too.

Provision of Electronic Stability Control (ESC) and child restraint are being discussed, while new vehicles will have to pass a frontal crash test at 56 kmph. While such moves according to manufacturers will push prices by 25%, the government is adamant, all cars meet safety standards and is considering a 2017 deadline for implementation. Once the transition is complete, like on electronic goods, cars will be star rated in the range of 1-5 and standards will be set according to domestic conditions, heavily influenced by structural and occupant safety.