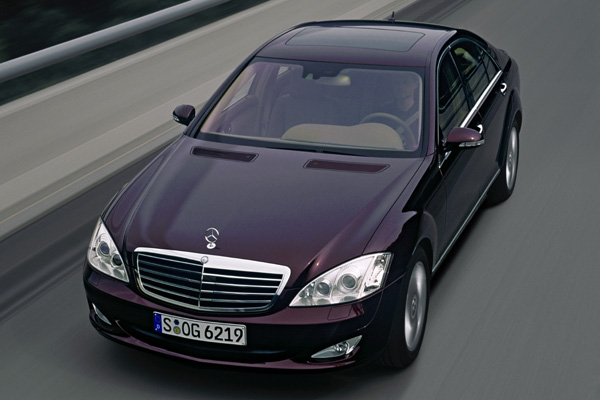 About a month ago the news of a bunch of Aurangabad businessmen booking 113 Mercedes-Benz cars amazed all of us. Like that was not big enough news, the city ordered a mass order of 101BMW cars in less than a month. Now, businessmen from the prosperous Kolhapur and Sangli areas of Maharashtra are placing a mass order of 180 Mercedes-Benz cars. The bookings have been made at a Pune dealer, namely B U Bhandari. The order has been unofficially confirmed, but the actual bookings will take place only on December 18th and 19th. The company is holding an exhibition in Kolhapur on December 18th and 19th – where the bookings will actually take place.
It’s not that Kolhapur is booking luxury cars for the first time though. The small town already has 100+ Mercedes-Benz cars running on its streets, and these additional 180 will make Merc cars ubiquitous on its roads.

These mass deals, apart from having a wow factor, also help the members of the group get great discounts from the company. The group is demanding the following goodies in lieu of the mass order that they are going to place
•    10 per cent or more discounts on price. This equates to Rs 4 lakh to 10 lakh savings
•    A request to set up a service station in Kolhapur
•    50 percent discount on insurance.
•    Free service to be extended from one year to three years
•    Get reduced interest rates from banks. The ongoing rates are 10-11 percent, while the buyers have asked for a 6% rate.