For optimists who expect the days of flying cars to put an end to the rising traffic woes need to be worried at least for the moment. The Aeromobil car during its test flight in Slovakia came spiraling down from 900 feet near Nitra Janíkovce airport with the co-founder Stefan Klein behind the controls. 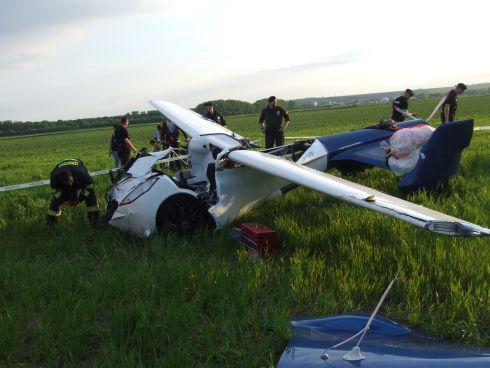 Fortunately the parachute was deployed on time minimizing the crash impact and most importantly saving the Klein from a near fatal incident who had to be hospitalized but walked away without any serious injuries. But the same cannot be said about the car which despite the parachute aid ended up with extensive damage. 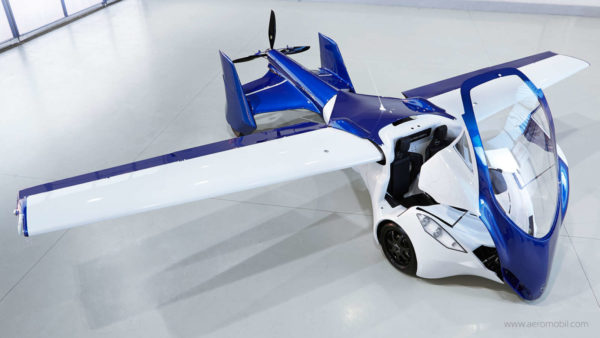 Despite the worrisome incident, Aeromobil stated that crashes are all part of the struggles to get experimental vehicles operational. In a statement released, Aeromobil said “In the process of developing new vehicles, especially in the prototype phase, the possibility and likelihood of an unexpected situation is a natural part of the testing program. This is a learning period which allows us to detect and subsequently refine our design. It is necessary to test the prototype in every way possible to establish its limits and to improve on them. The detailed data and overall experience from this test flight will be thoroughly analyzed and the results will be used in the ongoing R&D and improvements of the prototype. Testing of the current prototype 3.0 and further product development will continue after the replacement of the damaged parts.” 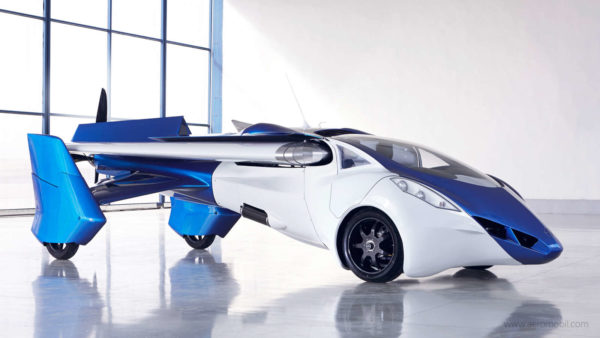 The Aeromobil is slated for official release in 2017 and we believe a lot more incident free tests would have to be demonstrated to win the confidence of buyers by then if any. As for the present incident, it seems a pretty shaky situation.