Home News ABS mandated on all cars sold in India from April 1, 2019

The Government of India recently issued a notice regarding new rules for new/old M1 and M2 category vehicles that will come into exercise by next year. Last year, in the month of August, copies a Gazette notification were made available to the public by the Ministry of Road Transport and Highways Authorities. The notification discussed making Anti-lock Braking System (ABS) mandatory for all the vehicles in the aforementioned category manufactured on and after April 1, 2018.

Government issues notification, ABS and CBS set to become a standard feature from 2018 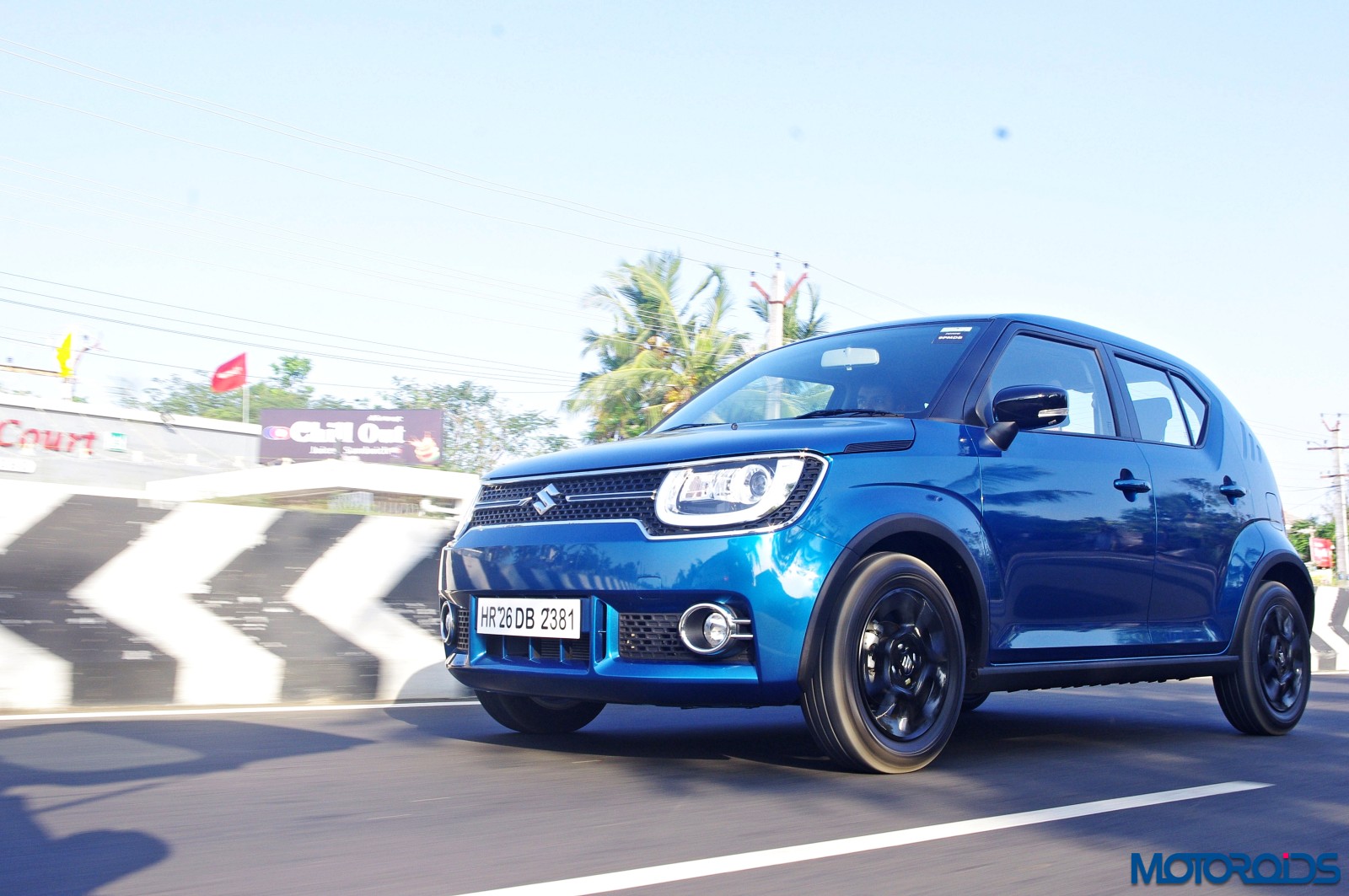 Following the release of the document, the Government body invited objections and suggestions from all persons that were likely to be affected by the possible implication of the drafted rules. After working on the feedback received, the Central Government has made the following rules further to amend the Central Motor Vehicles Rules, 1989:

In the Central Motor Vehicles Rules, 1989, in rule 96, after sub-rule (4A), the following sub-rule shall be inserted: 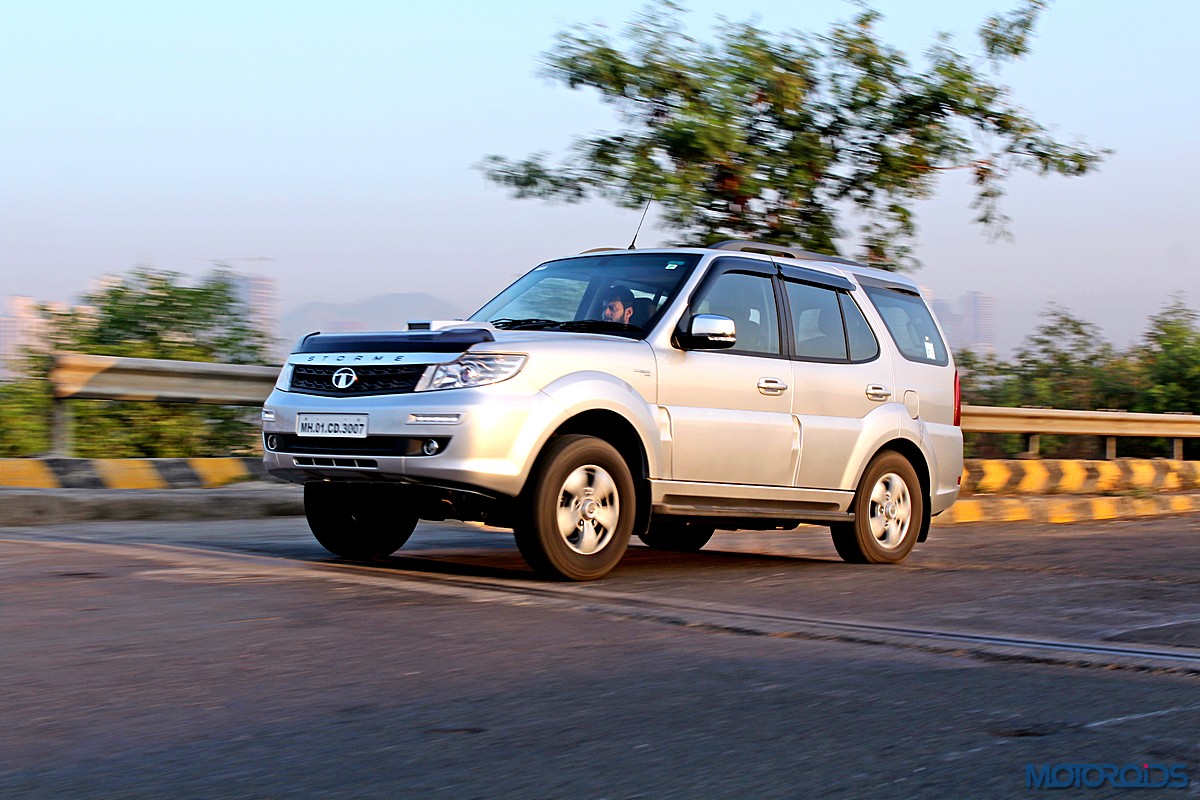 In simple words, the Ministry of Road Transport and Highways Authorities wants all cars manufactured in India on and after 1 April 2018 to be rolled out with ABS as a standard feature across all variants. Furthermore, from April 1, 2019, all cars that are sold in the country should be fitted with the ABS tech. This move will definitely shoot up the prices of the vehicles sold in India. Coming to two-wheelers, the Government of India has already issued a notification that requires two-wheeler manufacturers to introduce ABS and CBS as a standard feature on their offerings from next year.