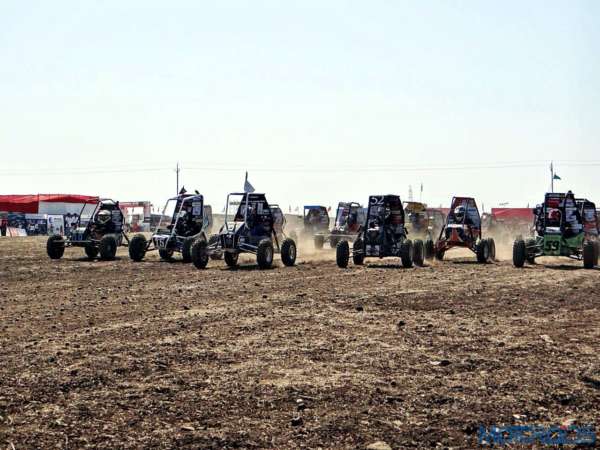 The intercollegiate competition, BAJA SAEINDIA recently concluded its eighth edition as 74 teams competed in the endurance round. But the organizers had some special plans for this year’s competition. For 2015, the track at the NATRIP facility at Pithampur near Indore was designed to be more difficult than before, making it more challenging for the participants to finish the race. The year 2015 also witnessed the first edition of eBAJA, a newly developed variation of the competition where eight teams with electric powered vehicles for the title on February 21, 2015. 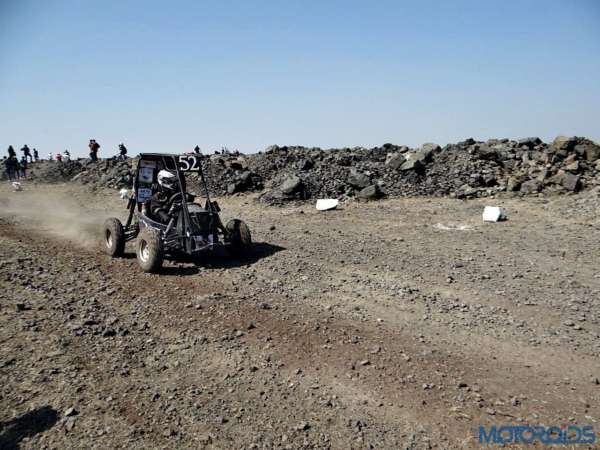 With a long list of rules and the toughest track to compete upon, participants of the 2015 BAJA had a difficult time surviving the challenges lined up for them. The 4.5kms track was designed in a manner to pose more challenges and test not only the success of vehicles but also of those driving that vehicle. But emerging successful against all odds, the College of Engineering, Pune captured the ace spot of the 8th edition of the Baja series in India, also grabbing the title of the lightest weighing vehicle at the event with the scale tipping at about 160kgs. D.Y Patil College of Engineering, Pune and Vellore Institute of Technology, Vellore were declared first and second runners-up respectively. 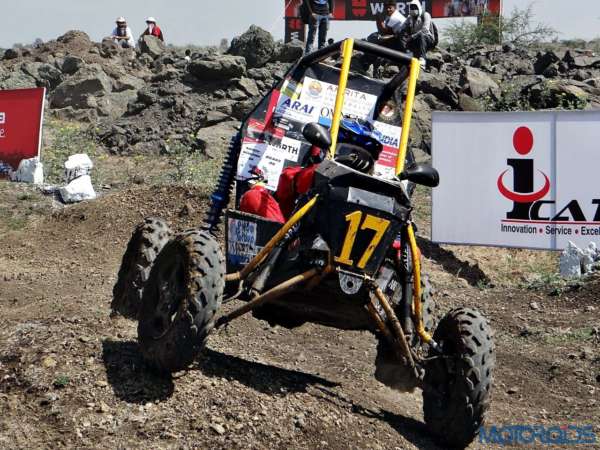 Speaking about the eBAJA, KL University, Guntur was declared the first ‘Best eBAJA Team’ out of the eight competing colleges. This was the first edition of eBAJA which aims to provide a platform to leverage the onset of Electric Mobility in India. The students walked away not just with the excitement and a sense of accomplishment for having competed in such a testing event, but also a fair amount of prize money as well which was about Rs 27 lakh. 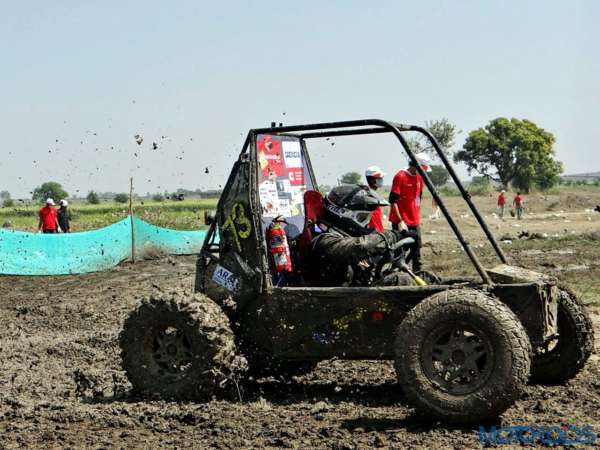 Speaking on the occasion, Dr. Pawan Goenka, Executive Director, Mahindra & Mahindra Ltd. said, “It’s heartening to see thousands of students coming together once again to celebrate the spirit of BAJA. Increase in participation from colleges and BAJA SAEINDIA’s growth since inception indicates its growing popularity and national significance. This forum gives young engineering talent an opportunity to showcase their skills, innovate and acquire a real life experience posed with challenges which is critical to their success in the long term. Mahindra & Mahindra is delighted to be associated with BAJA SAEINDIA 2015 as the title sponsor and with BAJA, we are taking forward the philosophy of Mahindra Rise to the next level.” 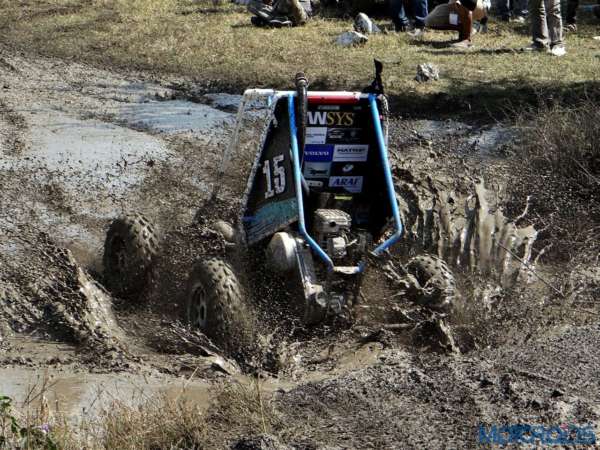 Dr. Aravind Bharadwaj, President, SAEINDIA said, “Creation of industry ready skilled engineers is a prerequisite to achieve the targets that have been set forth in the Automotive Mission Plan 2016 for India. BAJA is one such initiative from SAEINDIA that provides an opportunity for students to get hands on learning experience in vehicle design. The rapid increase in the number of teams from SAEINDIA clubs in colleges across the country and the unparalleled enthusiasm of everyone involved with this event is clear evidence that BAJA SAEINDIA is making progress in the right direction.”

Here is the complete image gallery from the event: