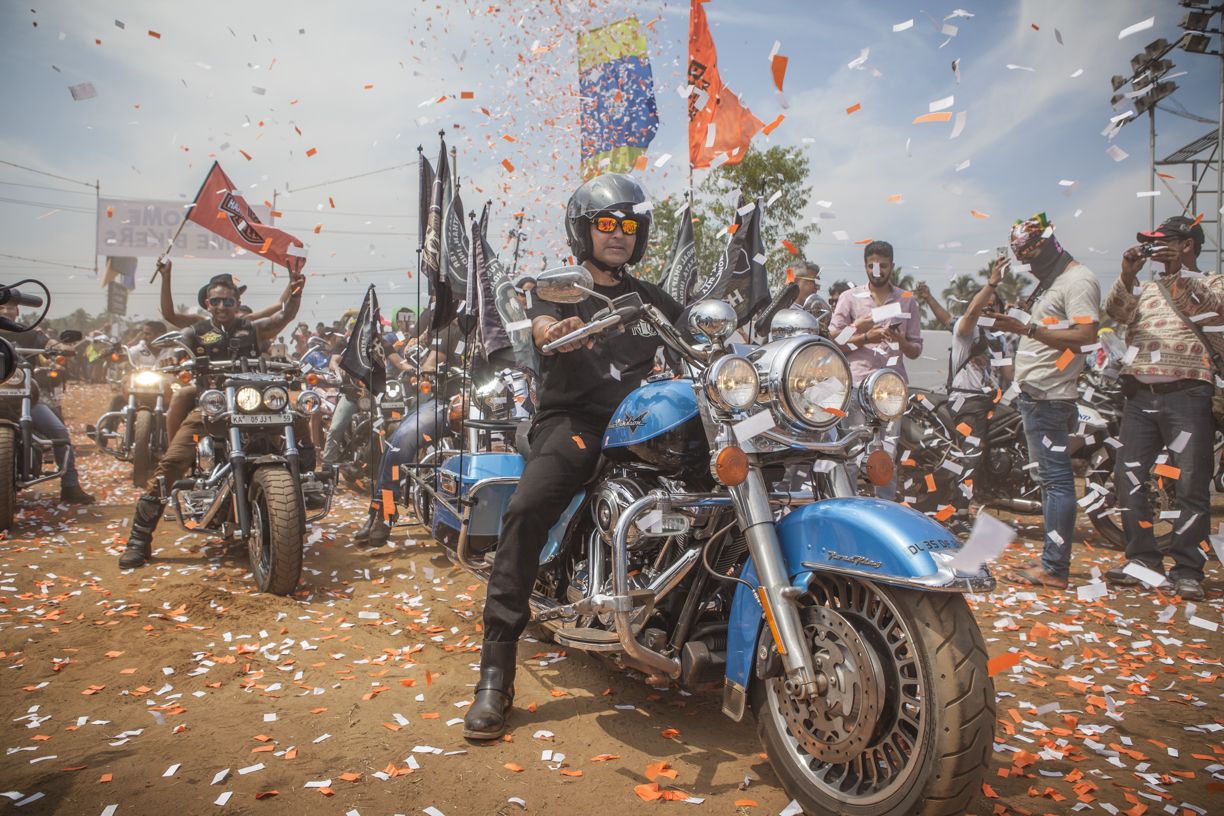 The 4th edition of the H.O.G. India rally that took place on February 18, 2016 in Goa witnessed participation from more than 2500 H.O.G. members, from across 21 H.O.G. Chapters. The roads leading from Nazri Grounds to Arpora Sporting Grounds, Goa, saw Harley-Davidson motorcycles in India roar their way into the India Bike Week.

The Roll of Honor from the 4th H.O.G. India rally are as follows:

Check out more images from the 4th H.O.G. Rally below. Don’t forget to share your views about the rally through the comments section below.