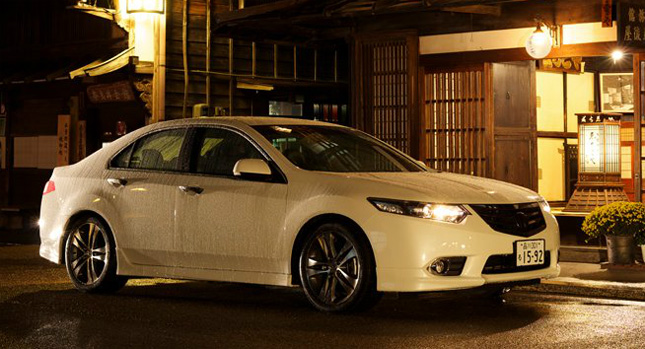 We have lost the count of upcoming hybrids. Now, we have some news of Honda’s future plan of introducing an eco friendly version of it’s popular cars. No, we are not talking of the much popularized Acura NSX hybrid, this is fairly unpredictable. Talking to media, Honda Motor President Takanobu Ito said that company plans to launch a hybrid version of its Accord sedan next year. However, Ito didn’t tell which markets would get the sedan. We would like to mention that the Civic hybrid was launched with a 1.3 litre gasoline engine coupled to electric system. It sure hints that the Accord too will probably get a smaller engine.

With the introduction of Honda Accord hybrid, Honda’s lineup of Hybrids in Japan will then consist of six models. With the ever increasing pollution and fuel getting even costlier, hybrid cars sure seem to be the way to go for India.