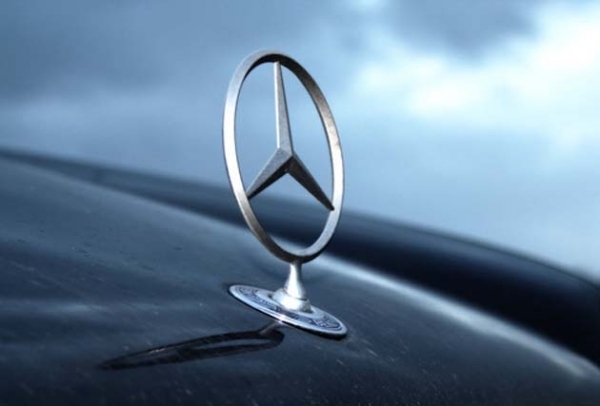 German luxury car maker Mercedes Benz has recently decided to opt for a new engine family. Now, we are prepared to see most Mercs of future with four-cylinder motors, downsized V8s and…(hold your breath!) straight sixes.

I won’t be joking if I say that I almost jumped off my seat when I first heard of this development regarding the next MB engine generation which has just been signed off for release in 2015.

There will be a family of new low-cost four cylinder engines and the gigantic big-bore V8s will be replaced by a series of turbocharged 4.0-litre units.

All of this sounds very nice but we would had never expected that the V6 has been destined to be shown the boot, both in diesel and petrol form.

Instead, MB is going ahead with re-introduction of the in-line six for use in its larger cars. Various sources suggest that it will be available in single and twin-turbo guise.

It will be very interesting to see how these new motors fair in the luxury cars and we are sure that driving a Mercedes will give a different feel. How different? Only time will tell.