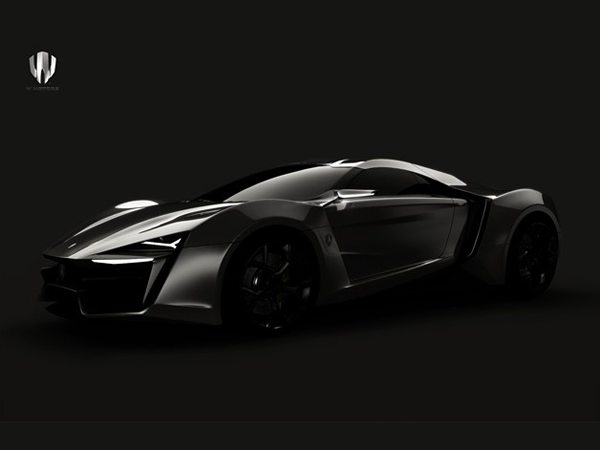 In a never ending world of Veyrons and Koenigseggs, here comes another hypercar. Enter the LykanHypersport 2013- a project of middle-east based W Motors, stated to have undergone 6 years of development and testing.

With an offer price of US$ 3.4 million, only 7 units of the car would be available for sale with deliveries starting from September 2013 onwards. A $ 200,000 Special Edition Cyrus Klepcys watch would be given away as a freebie for the 7 buyers of the car.

On the performance graph, the rear-engined twin turbo flat six 750 bhp engine is claimed to hit the 100 kph mark in 2.8 seconds (0.1 second quicker than a Lamborghini Aventador) from standstill with a top whack of 390 kph (again faster than the Aventador).

The car will be revealed at the Qatar Motor Show 2013. Considering that just 7 would be on sale, the car seems a sellout, at least in the Arab world where wealth knows no bounds when it comes to exclusivity. As for the rest of the world, how well the car shoulders against the likes of other hypercars needs to be seen.