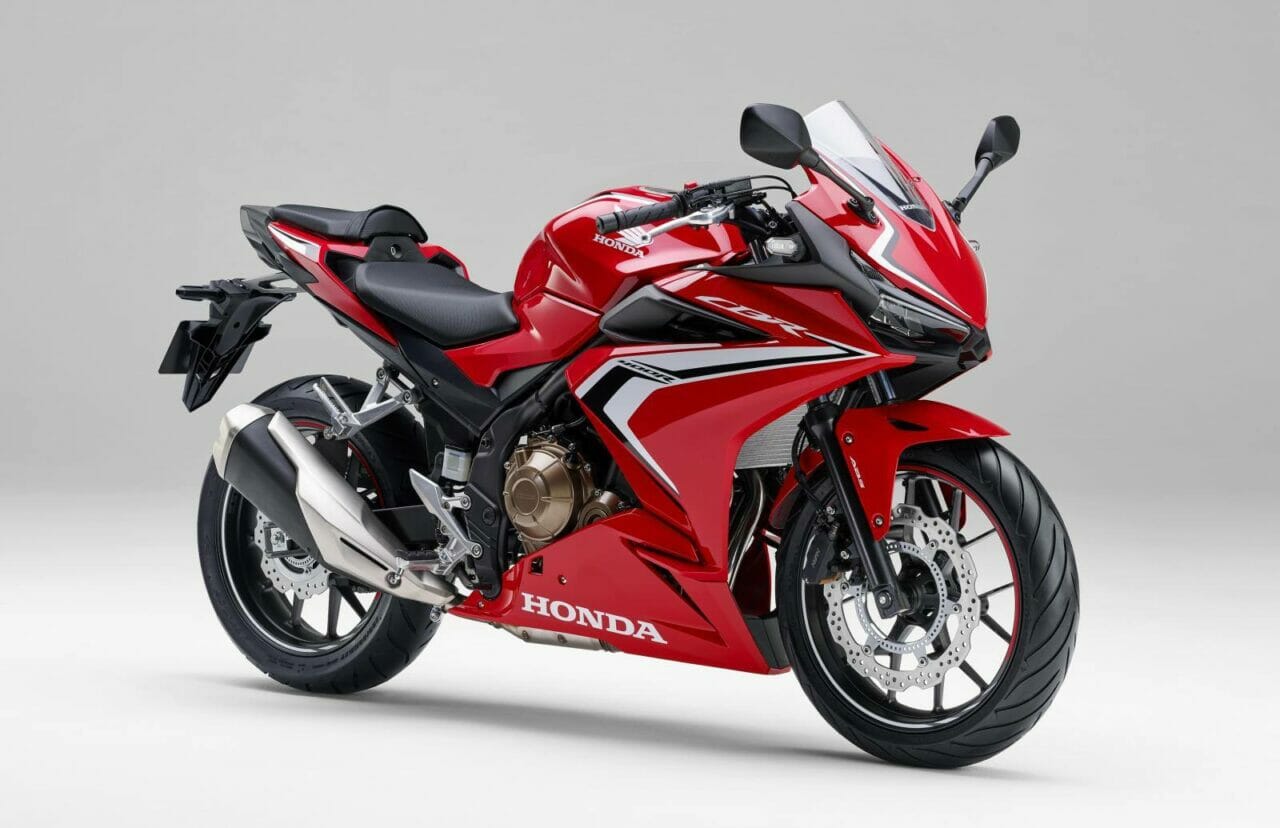 Affordable performance motorcycles have justified their existence to a great extent. They are the ideal machines for beginners who want to upgrade to the motorcycles which belong to the higher end of the spectrum and are rewarding in some scenarios for the veterans as well. Most of the motorcycles which belong to this segment are multi-purpose tools and can be utilized in different scenarios, leaving out some focused motorcycles such as the KTM RC 390. Honda too is present in this segment with the CB300R holding the flag but in some other markets, Honda has a diverse portfolio.

Honda recently unveiled the 2020 iteration of the CBR400R in its home country. It sits slightly below the CBR500R and will stay limited to the Japanese market only. But the fact that it’s another motorcycle which we will most likely see here anytime soon, shouldn’t sway your attention from the CBR400R because it’s an interesting motorcycle. 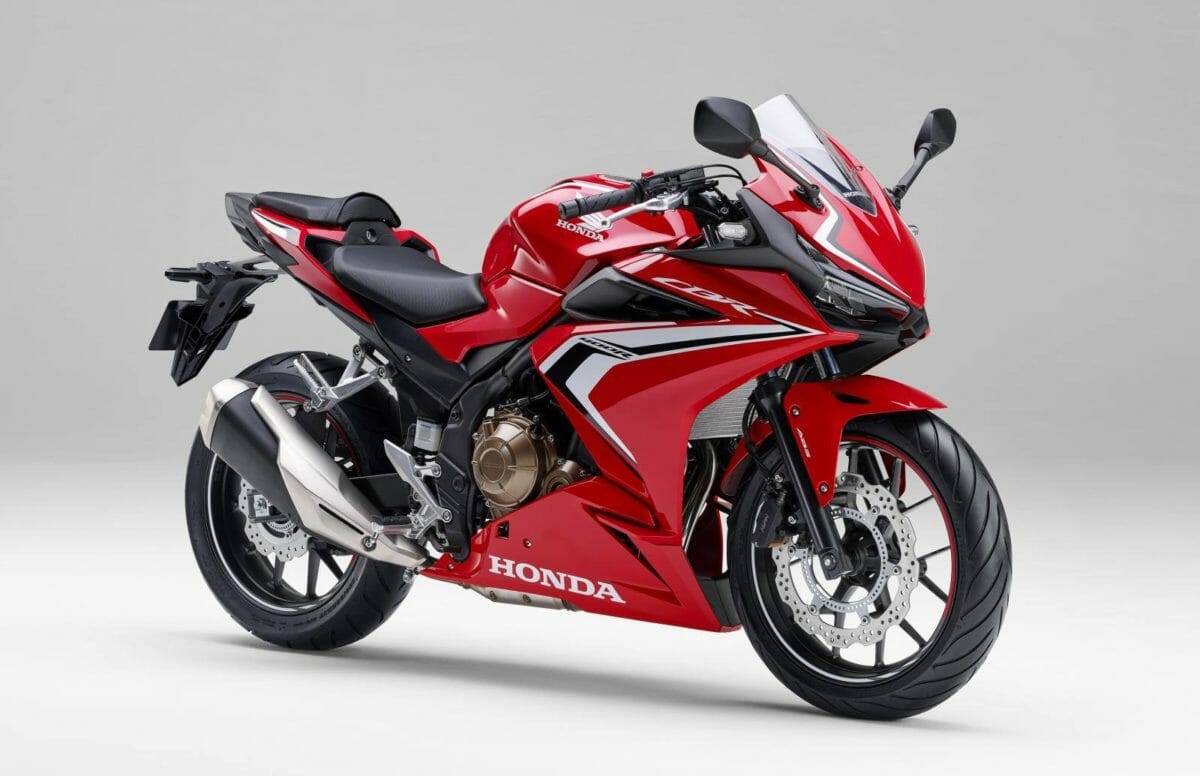 The changes or ‘the change?’

The Japanese giant hasn’t really fiddled around with the proven recipe and for the 2020 iteration, the CBR400R just gets a redesigned ‘CBR’ logo. The same logo can be seen on its flagship motorcycle, the CBR1000RR-R. This might not be a substantial change but Honda believes that it will improve the CBR400R’s appeal in the market. 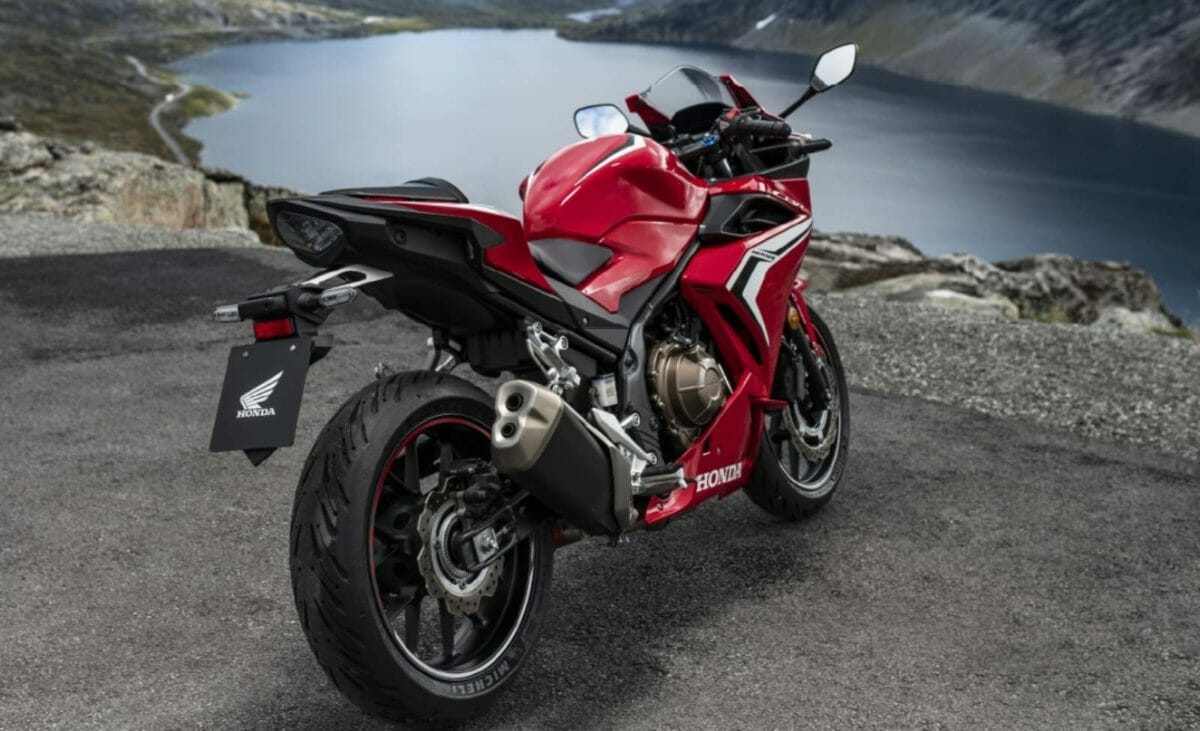 Visually speaking, the CBR400R is one sharp-looking motorcycles and borrows design cues from its elder sibling. The aggressive design is further highlighted by elements like dual-headlamp, chiselled bodywork and muscular fuel tank. The rear end is highlighted by a high-rise tail section and dual-barrel side-mounted exhaust. Overall, it looks exactly the way a baby CBR should look.

It gets a  399cc twin-cylinder engine which is capable of producing 46 PS at 9,000 rpm and 38 Nm at 7,500 rpm. The liquid-cooled mill is coupled to a 6-speed gearbox. The CBR400R is slightly aggressive in its approach and the clip-on handlebars accompanied with rear-set footpegs compliment the same. However, don’t mistake it as a track-focused motorcycle because it is not. It might turn out to be a great companion on your work commutes and weekend highway riding. The bike will be available in three colours options namely Champion Red, Matte Gray and Pearl Glare White. 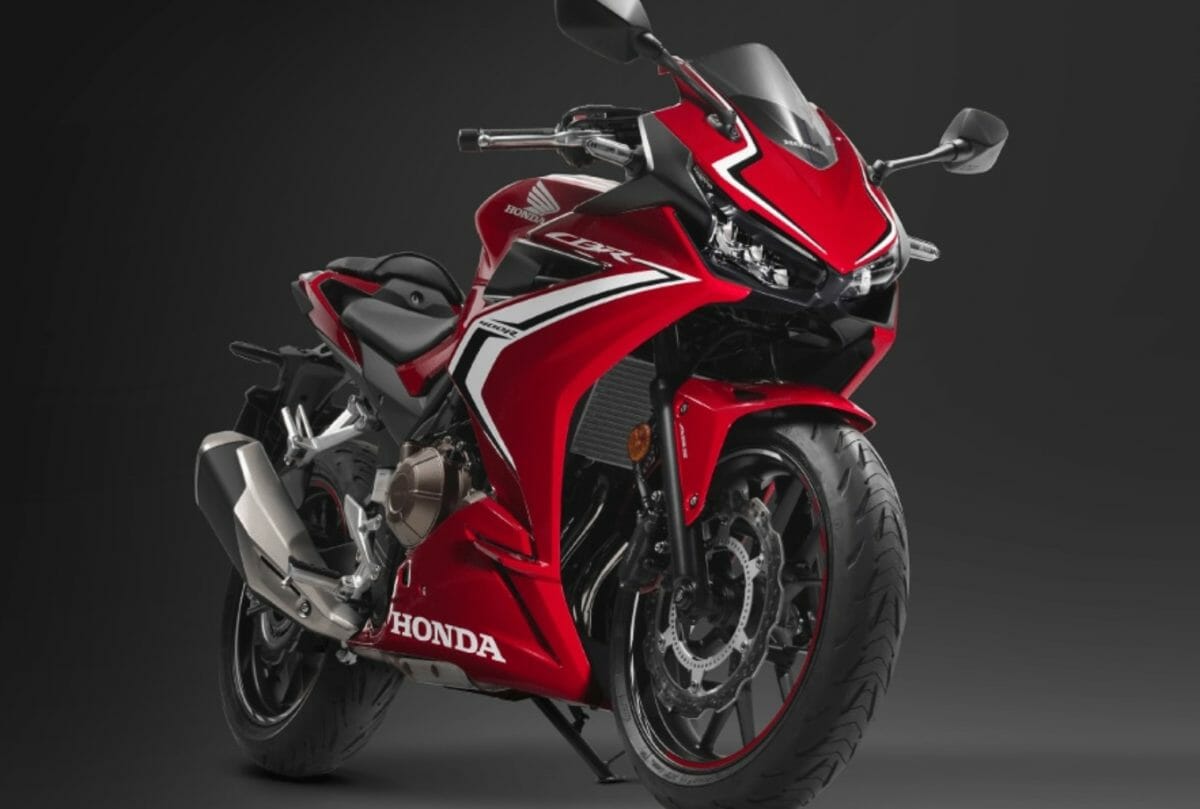 Talking about Honda’s future plans regarding India, they are planning to launch multiple 500cc bikes in India within a year and these may include the CBR500R. Now that it is pretty much sure that we won’t be getting the CBR400R, the wait for CBR500R has grown more intense. All the motorcycles belonging to the 500cc category sport the same 471cc, liquid-cooled, 4V, DOHC, parallel-twin motor.

Also read: Honda CBR500R: What To Expect From The Upcoming Faired Sports Bike?

For the CBR500R, it makes 47 hp @ 8600 rpm and 43 nm of torque @ 6500 rpm. It might not sound like a lot on paper considering the engine configuration and the fact that KTM’s 373.2 cc single makes around 43 hp but the CBR500R is known to deliver power in a linear and smooth manner. Utilizing the same platform, they have also developed some other motorcycles which include the CB500F, the CB500X and the Rebel 500.