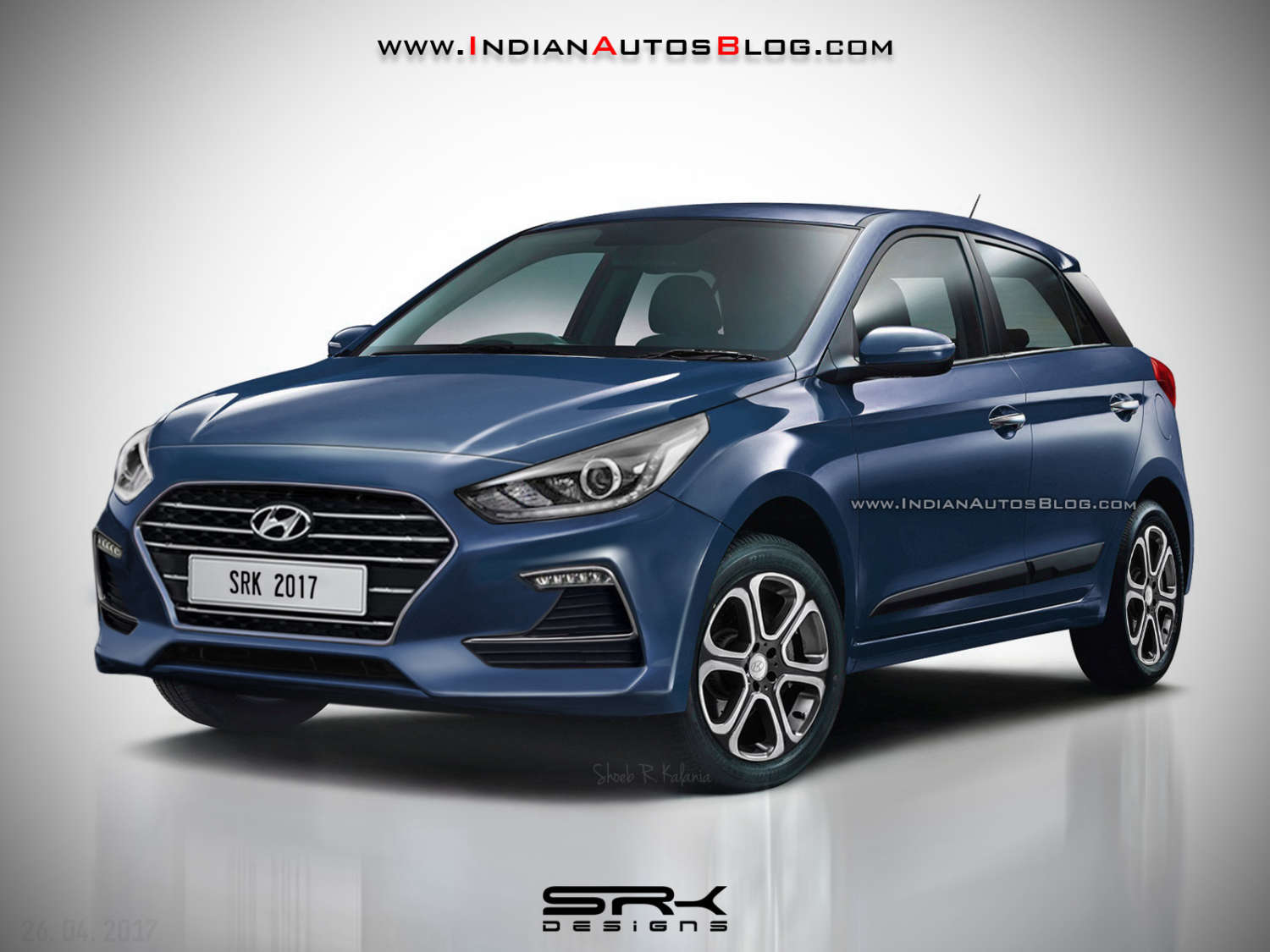 Already spied testing in India, the 2018 Hyundai Elite i20 (Hyundai i20 facelift) will be in showrooms next year. But how will it look? This rendering tries to imagine the same. A spy picture has already confirmed that the updated model will bear Hyundai’s new ‘Cascading grille’, so there it is, gracing the fascia of this rendering.

The updated i20 will also get a fresh set of headlamps, that, in all probability will feature trendy LED illumination. There’ll be new bumper-work, new alloy wheels and new tail lamps. The rest of the bodywork is expected to continue unchanged.

Dimensions are most likely to remain identical to the current car as well, which measures 3,985 mm long, 1,734 mm wide, 1,505 mm tall, has a wheelbase of 2,570 mm. The interiors will also continue largely unchanged, save for small trim and upholstery updates. 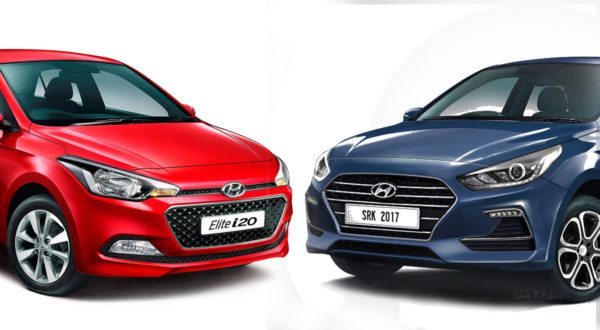 Word has it that Hyundai India could also plonk its 1.0-litre turbo-petrol engine under the India-spec, face-lifted Elite i20’s hood. This engine, rated at 100 PS and 171 Nm of torque, comes paired to a 5-speed transmission. Armed with this engine, Hyundai India could pit the new i20 against other lukewarm hatches like the Baleno RS and the Polo GT TSI.

The Hyundai i20 facelift is expected to be launched in early 2018, with a probable preview happening at the upcoming Auto Expo in February. Prices are believed to increase a tad as compared to the current model, which is priced between INR 5.37 lakhs – INR 9.09 lakhs (ex-showroom).