Also Read – Rumour Mill: Would the all-new Yamaha YZF-R6 look anything like this?

The motorcycle was smartly camouflaged with speed warp and camera angles. Thus we could neither get a glimpse of the machine, nor its silhouette. But a render by Japanese magazine Young Machine, published back in May this year, suggested that the 2017 Yamaha YZF-R6 may draw design cues from the new generation YZF-R1. We, however feel that may not be completely true. You see, the current YZF-R6 and previous generation YZF-R1 looked substantially different and that tradition in distinguishing the two models sufficiently enough is not expected to change with the 2017 model of the YZF-R6. 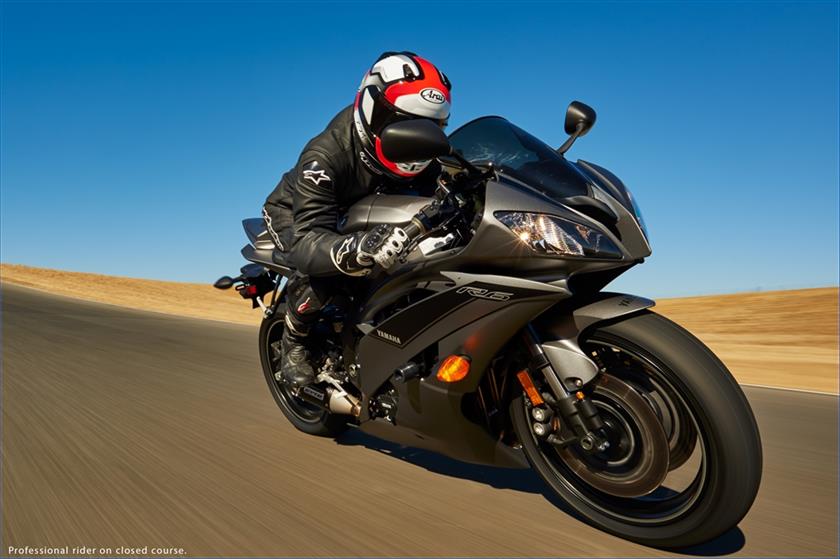 In our opinion, the 2017 YZF-R6 may get a relatively sharper design. The Deltabox frame is not going anywhere although we may see some tweaks for better feedback from the chassis for even sharper handling. The new model may also benefit from electronic rider aids to make the YZF-R6 more accessible for rookies who plan to upgrade to middleweight from entry-level segment. It would be interesting to see if Yamaha, similar to the new YZF-R1, introduces a premium version of this middleweight and christens it as YZF-R6M. If the company does introduce such a model, expect to see top spec hardware such as Öhlins suspension and Brembo brakes on the motorcycle. 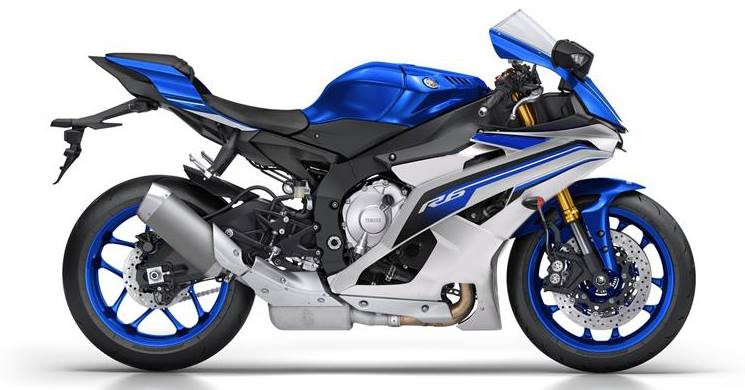 Mechanical updates would include a new Euro-IV compliant engine although we do not expect a massive rise in performance. The current generation motorcycle, from its 599cc liquid-cooled, 4-stroke, DOHC, forward-inclined parallel 4-cylinder motor, develops 123.7 PS of power at 14,500 rpm and 65.7 Nm of torque at 10,500 rpm. We may see a slight upgrade over the above mentioned numbers. The new YZF-R6 may shed some weight too for a better power-to-weight ratio.

The motorcycle, as suggested in the teaser video, will be unveiled on October 4, 2016. Till then, enjoy the eargasmic sound of this symphony in motion. Do let us know your expectations and opinions about the upcoming 2017 YZF-R6 through the comments section below.